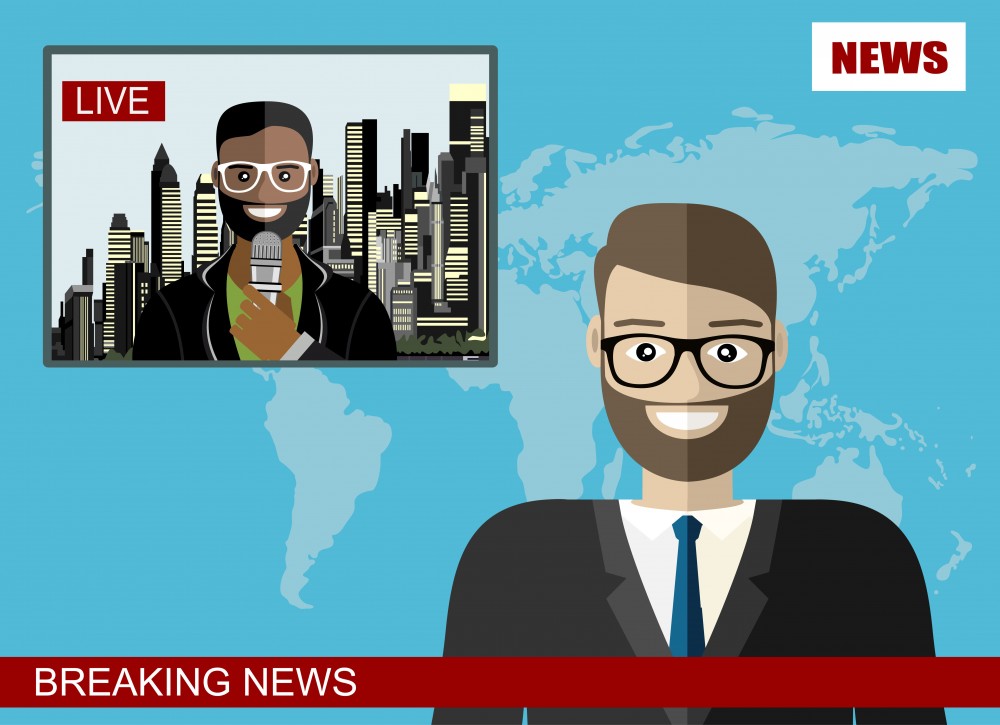 I’m writing a short story that relies on recent real-life events – specifically, the rash of mass shootings and the demise of the Twinkie. I’m concerned that while these might be relevant to readers today, they might be less so even a few months from now, when the story might actually find its way into an editor’s hands. How can a writer keep current events such as these fresh and meaningful to later audiences?

Some current events carry their own deep charge. It’s no wonder, then, that they find their way into the world of fiction. Keep them fresh and meaningful long after they’ve passed in the same way you keep any events in your fiction fresh and meaningful: Lash them with urgency to the experience of one or more characters.

Anthony Doerr’s novella Village 113 is a reimagining of the submergence of one of hundreds of villages in China during the Three Gorges Dam Project. The true intrigue of the story, though, doesn’t rely on the electricity of the actual event. Instead, it draws its power from the individual characters who face the conflict. Doerr focuses on the village’s seed keeper, who is reluctant to leave despite the impending floodwaters, and her only son, Li Qing, who works for the government and is rumored to have killed people who do not support the dam.

Moment after moment in the story, the reader is witness to the seed keeper’s deep connection to her village. She knows its history. On a walk, she is reminded of this. “Here, a thousand years ago, monks lashed themselves to boulders. Here a hunter stood motionless sixteen winters until his toes became roots and his fingers twigs.” Her son considers his mother’s role in the village: “‘I’m walking around,’ he says, ‘and I’m wondering: How many plants – how much of the structure of this village – came from your seeds? The rice stubble, the fields of potatoes. The beans and lettuce the farmers bring to market, their very muscles. All from your seeds.’” The seed keeper must also attempt to come to terms with her son’s role in the impeding submergence. It is this connection – between the individual character and the events – that gives the story its strong center of gravity.

Consider how your characters interact with the current events you’ve chosen to weave into your work. Don’t rely on what your reader may or may not know about the event. Instead, consider what your character knows about it and why it matters to him or her. How does he or she respond to it? What difference does it make in his or her life? So many factors will go into this, of course. To use one of the examples you cite, a character with a Twinkie-a-day habit will have different concerns and reactions in the face of their disappearance from a character who feels nostalgia for the cake treat, but hasn’t had one since childhood.

That takes us to the magic of the relationship between character and plot. How your character responds to the event can create not only relevance, but also forward momentum in the story.