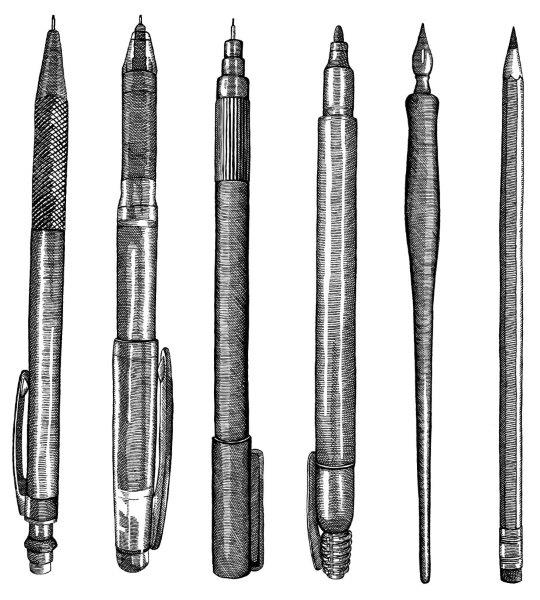 Writing short stories takes hard work. I’m not just referring to the work of drafting or to the never-never-done land of revision, to laboring over the right image, painting believable characters or creating sentences that cut. If you are someone like me, someone who writes with a tremendous amount of self-imposed pressure to get the story right, but also with an allegiance to one’s culture and history, then you can understand how challenging it is to face the blinking cursor. The particular pressure I face as a writer who is the daughter of Guatemalan immigrants is not unlike the pressure many writers of color, and those who write from marginalized spaces, face.

When I first started writing short stories, I wrote tales that were drenched in clichés and where all the characters spoke in cartoon-like dialogue. The white people were nice. The brown people were poor. The little girl wanted a doll. She didn’t get it. But then, in the end, she did! Later I began writing vignettes. They were often true, maybe even pretty good, but when strung together, they still never told a complete story.

This is what was happening: Every time I sat down to write, I became paralyzed by the weight on my shoulders, by the burden of being a messenger, a representative of my tribe. Write about a Guatemalan housekeeper? Nah. Tell the story of a Latina teenager who gets pregnant? Pft! How about a story about a man who abandons his family? Never. I couldn’t bear to tell these stories, which I equated with running a permanent magic marker over the already-deep stereotypes written on the bathroom stall.

So what did I do? I got some great advice. The universal is in the specific. I wrote it down on a Post-it. Its meaning clicked when I began to read like a writer when I searched for examples of how other writers managed to dip their pens into the ink jar of history and succeed in telling a good story.

Sherman Alexie’s short story “What You Pawn I Will Redeem” immediately comes to mind. The story follows Jackson Jackson, a homeless Indian man, around the streets of Seattle. He wants to buy his grandmother’s dancing regalia from a pawnshop for a thousand dollars. Every time he gets money, he ends up spending it. In the end, the pawnshop owner gives the regalia to him for the five dollars Jackson originally offered. Jackson leaves the shop wearing the regalia and dances on the street. The whole story takes place in 24 hours. And yet, Alexie takes the reader along on this journey, this exquisite yarn, through history and culture and family, and in doing so, the reader grasps the importance of this object. It is, of course, worth more than money itself. Alexie does not bore the reader with long appositives full of historical information; he keeps the focus on Jackson Jackson and his concrete desire, and with a ticking clock.

Likewise, Vietnamese-American fiction writer Angie Chau explores large themes – the American Dream, racism, poverty, assimilation – in her beautiful and powerful short stories. In “Hunger” a group of young cousins in San Francisco collect change and head for the pool on the Fourth of July, braving verbal abuse from a hostile white neighbor so they can share a single slice of pizza. Chau shows the struggle of Vietnamese families to adjust to life in the United States all in one hot summer afternoon.

How about one morning? Edward P. Jones begins his short story “The First Day” with the lines: “In an otherwise unremarkable September morning, long before I learned to be ashamed of my mother…” It is a brilliant story that tells of one mother trying to register her daughter for school. Ultimately, the mother requires help completing the registration paperwork because she cannot read.

In drilling down to this one character and her one desire, Jones, like Chau and Alexie, tells a story that is so specific it becomes universal. These characters are vulnerable. Their desires are real. What better measures for telling a good story?

Jennifer De Leon is the editor of Wise Latinas: Writers on Higher Education (University of Nebraska Press, 2014) and her short story, “Home Movie,” originally published in The Briar Cliff Review, was chosen as the One City, One Story pick for the 2015 Boston Book Festival. Named the 2015-2016 Writer-in-Residence by the Associates of the Boston Public Library, De Leon currently teaches creative writing at GrubStreet.