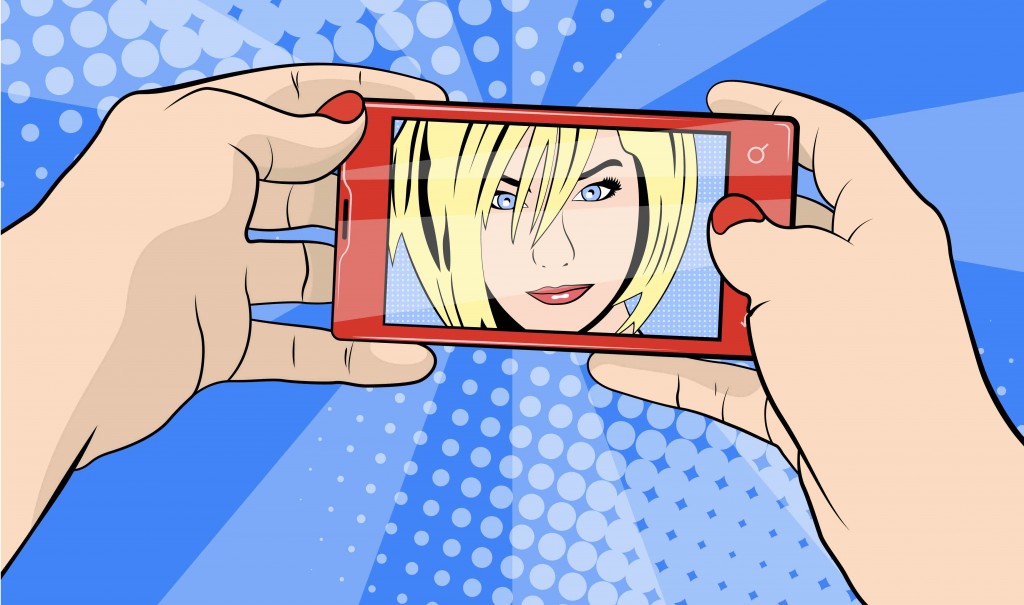 Sometimes in fiction, we encounter an authorial narrative perspective that goes something like this: “If you travel in this part of the country, you’re likely to notice…”

This is second-person point of view, and you’ll probably find it used quite a bit. But it’s not the same as a second-person narration in which “you” become the protagonist. This is a more radical shift, and while this second-person POV has its payoffs, it’s also risky.

Lise Haines, author of Girl in the Arena, cautions beginning writers to be careful.

“As we crowd into selfies, photoshop ourselves into landscapes and strap on Oculus, writing students attempt the second-person story with increased frequency, manipulating and reflecting the culture of self,” she says.

“It can feel like that safe experiment when trying to make a stretch in form, sometimes relying on the list and careful repetitions. But all fine stories require a solid vision regardless of the frame or lens – an awareness that often comes as a humbling workshop takeaway.”

Let’s say you want to try it out. Why choose the second person POV?

In a very interesting way, second is related to first. Both provide immediacy. First-person speaks directly to us, involving us in character consciousness – in the character’s thoughts, beliefs and feelings. Second-person makes us that character – not only externally, but internally as well.

The payoff, assuming it works? We gain a special vantage point, a much closer lens than third person, and even closer than first, which is generally considered the gold standard for immediacy.

We, as readers, become the “you” of the story or novel. If the POV works, we “dissolve” into this character like an actor or actress in a play.

We’re the ones living the dramatic action of the story or novel – and how as a fiction writer can you involve your reader more than that? How can you grab your reader in a more powerful, existential way?

Difficult enough to do well in a short story, second-person is exceedingly difficult to accomplish in a full-length novel. Jay McInerney famously pulls it off in Bright Lights, Big City.

But what if, as a reader, I don’t want to be this “you” the author requires me to be?

With the third person, I can stand aloof at times and share the consciousness of the character to the extent that the writer makes the character sufficiently compelling.

With first person, there’s that immediacy, especially in the case of a self-absorbed first person narrator, but still I am distanced by the fact that the character is “I” – and I, as reader, am a different “I.”

Not the case with second. I am that “you.” What if – imagining certain famous characters from literature handled in second – I don’t want to be Raskolnikov killing that old pawnbroker in Crime and Punishment? What if it’s just too painful to be Paul Sheldon of Misery under the tyranny of Annie Wilkes?

With this POV, you face the reader’s possible resistance to being placed in this role. Clearly we want to enter fully into a fictional world, but perhaps at some remove. This POV requires that we dissolve in ways no other POV requires.

Consider: If as reader, I am “you” making bad choices, rationalizing these choices, blaming others when clearly they’re more in the right than “you,” this may be difficult or undesirable. What about the case of second person when the humor is at “your” expense? Some readers might resist the voice of the story or novel.

And yet – having said all this – when this POV works, it can be quite compelling. It can be haunting, intense, and lyrical.

Porochista Khakpour, author of The Last Illusion, states: “I sometimes discourage students from going there, but my point is if you are going to do it, you have to do it really, really, really well. High stakes, but when done well, as Lorrie Moore and Junot Diaz do, no other POV is more glorious.”

Jack Smith is author of three novels and a book on writing titled Write and Revise for Publication.