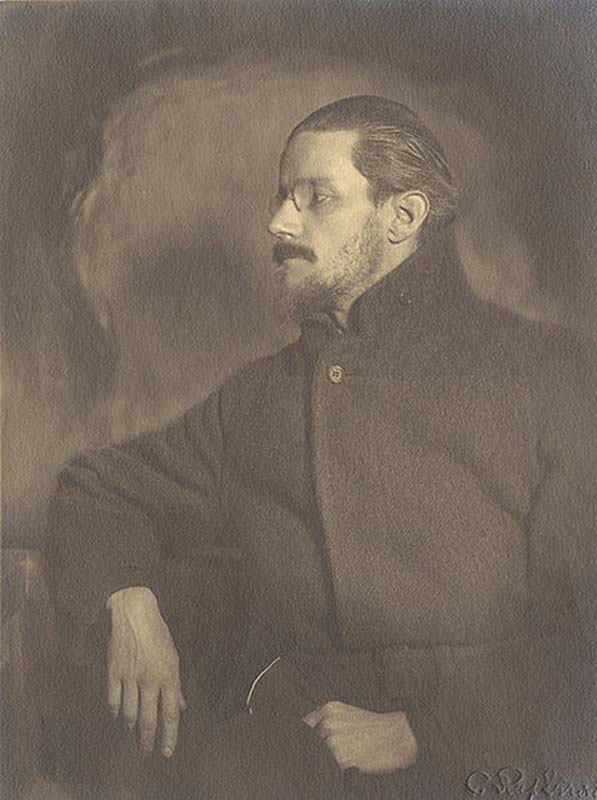 “Why don’t you write books people can read?” was the question Nora Barnacle asked her husband, James Joyce, who, it turns out, wrote the one book that always towers in the neighborhood of “best book of the 20th century.” Joyce’s Ulysses was published in 1922 by Sylvia Beach, the American bookseller and publisher in Paris. Its leading man, Leopold Bloom, wanders the streets of Dublin on June 16, the one day during which the book takes place. There are others in the book – for instance Stephen Dedalus (an aspiring poet) and Molly Bloom (Leopold’s wife) – but it’s the story of Leopold the Jewish salesman that resonates as the primary narrative. His journey is a wander and wonder through symbolic time, history, language and, depending on how you read the book, family life. Every year on June 16, the literary world – the jogging world, too, if you count the numerous Bloomsday road races that take place internationally that day – celebrates Joyce. Whether you run a marathon or attend a marathon reading of the book, there’s no dismissing the powerful effect of Ulysses on the literary canon – and on countless writers. “Joyce is always on in my mind. I carry him everywhere with me,” said Salman Rushdie. To honor Joyce and his way with words, we offer these signature quotes from his novel.

“History, Stephen said, is a nightmare from which I am trying to awake.”

“Shakespeare is the happy hunting ground of all minds that have lost their balance.”

“The supreme question about a work of art is out of how deep a life does it spring.”

“A man of genius makes no mistakes. His errors are volitional and are the portals of discovery.”

“Think you’re escaping and run into yourself. Longest way round is the shortest way home.”

“I was a Flower of the mountain yes when I put the rose in my hair like the Andalusian girls used or shall I wear a red yes and how he kissed me under the Moorish wall and I thought well as well him as another and then I asked him with my eyes to ask again yes and then he asked me would I yes to say yes my mountain flower and first I put my arms around him yes and drew him down to me so he could feel my breasts all perfume yes and his heart was going like mad and yes I said yes I will Yes.”