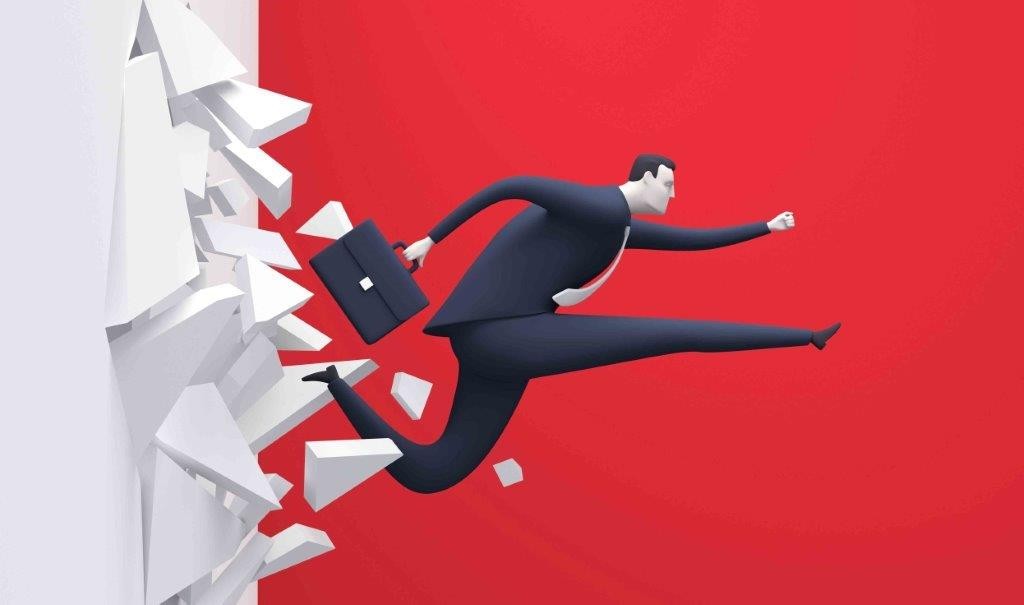 Knowing when you’re providing too much information can be tricky, especially when your characters are on the move. The last thing you want is to give readers a line-by-line diagram of every movement. Some parts of fiction should be left to the imagination.

Sally went to the store. She bought a gallon of milk. She returned home to find her front door standing open and all her belongings scattered across the living room floor.

This paragraph depicts a fictional scenario from an unwritten book; however, it’s a scene that we’ve all seen before. Where does the real action begin? When Sally discovers her home has been vandalized. Do the readers really need to know where Sally was and what she bought? Does it help to set the scene?

Unless the milk is going to play a larger role, the answer is no. Any action not pertinent to the storyline should be discarded, because too much unimportant action will have your readers closing the book or hitting the home button on their e-reader.

Use the acronym D.I.M.E. to help decide when to stop the action, rewrite it or delete it.

Does the action add to the scene?

Is the action filler?

Make the action work by tightening the steps.

Eliminate it if it’s not absolutely necessary.

Does the action add to the scene?

In an early morning scene, does a reader need to know that Janice walked into the bathroom, brushed her teeth, combed her hair, put on her robe and then went to put on a pot of coffee?

While it’s important for readers to know another day has begun, so many steps are cumbersome and only inflate word count. The scene should begin with an action that moves the story along rather than taking the reader on a tour of the character’s daily routine.

Minor characters can also fall victim to details. Take, for instance, someone added to move a scene, interact with another character or fill in where needed. Unless that character is going to be a major player, his or her scenes should be limited in scope and kept to what is necessary to further the plot.

Harlequin Intrigue author Debra Webb uses this technique in her book Broken. One part of the storyline calls for a dentist to compare two sets of dental records. This minor character was given a name, but his actions were limited, and readers learned nothing about him – they didn’t need to. He was there for one purpose: to move the storyline along.

Likewise, New York Times best-selling author Lisa Gardner provides her characters with enough action to keep the reader invested but not so much that one is left wondering why the information was included. She uses short, choppy bits of action like this example from her book Gone.

Short and sweet. It says a lot without giving detailed movements. That’s all the action needed to keep the story flowing.

Is the action filler?

All authors hit road blocks. You get a character to a certain spot and then struggle to get him or her to the next destination. During that process, it’s easy to fall back on filler sentences, or what I call “point moves” – shuffling the characters from point A to point B instead of using the action purposefully. Take a look at the scene below.

Jan stuck the key in the ignition, turned on the engine, and shifted into drive before giving her best friend a sideways glance. “What do you think you should do?” She pulled the car out onto the main road, merging with the flow of traffic.

It’s clear Jan needs to get to the next spot in the book; however, not all these moves are necessary to ensure your reader knows Jan has arrived. If you want Jan to leave the mall and return home, and you’re not ready to break the scene, you can simplify the action like this:

The hot vinyl scorched her back when Jan slid into her car. “What do you think you should do?” From the corner of her eye, she saw her friend mulling over the question. Five minutes later, they were home, and Ann still hadn’t answered.

Although the word count is about the same, the second paragraph gives the reader more information about the characters, rather than how Jan was driving.

To make sure the action is both valuable and necessary, in each scene, ask yourself:

Start the scene where the real action begins and keep the minutiae to a minimum. Show the story and allow the reader’s imagination to create every scene.

Make the action work by tightening the steps.

Let’s go back to Janice. Suppose it’s important that to know that she is not a morning person and needs her coffee before she can start her day. This information can be portrayed using “muscular verbs.”

The smell of coffee juiced her blood. Janice poured herself out of the bed, avoiding the mirror. The rat’s nest on her head screamed for a comb, but she pushed the pause button until she had guzzled the first sip of liquid energy.

Every scene can be tightened, every verb made stronger. That’s what removes extraneous information that stalls your plot. Informative action has its place, but it can be slipped in without taking center stage.

Eliminate the action if it’s not absolutely necessary.

Cutting action can be difficult, especially when you have hit your target word count and consider the story finished. However, tired, repetitive actions like walking, moving and standing can dull the shine of a story.

Go through your story using the find tool in your word processor. Highlight every instance of weak verbs and overused action. How many times does your character walk to a chair? Sit? Stand? How often is he or she performing mundane tasks that don’t contribute to the overall story flow?

Now think of other things your characters can do besides just sitting, standing and walking. Shift the focus from mundane to interesting. Instead of having Jim walk to the door, let the reader know the door slammed shut behind him. That tells us he’s left, and it also showcases his mood.

At times, it will be necessary for a character to walk, stand or sit, but challenge yourself to pump up the action. Instead of having Alice sit down in a chair at the hospital because she’s upset, have her slide down the wall because her legs won’t hold her. Keep the traveling descriptions to a minimum, and focus on what’s important.

Instead of using tired actions, go for internal dialogue, emotional turmoil or intense conversation to keep the pace of the book fast and edgy. Punch up your sentences with muscular verbs, and don’t give the reader more than he or she absolutely needs to know. Sometimes, less really is more.

Rachel Carrington has written over 50 novels and teaches romance writing at Women on Writing.