Beyond the big three 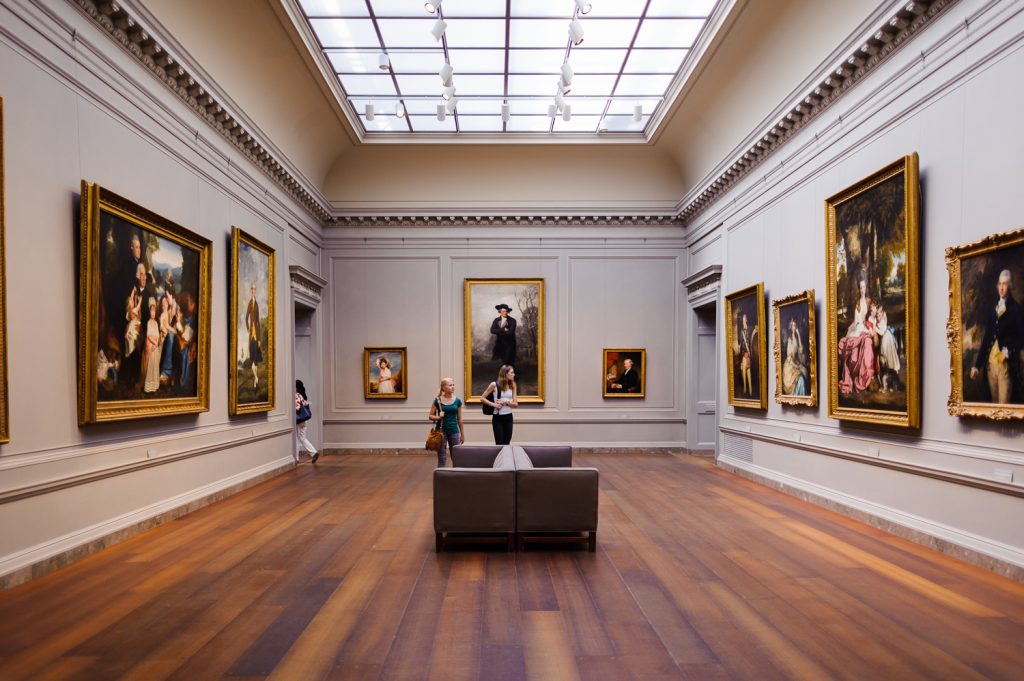 The Library of Congress, National Archives, and Smithsonian are important starting points, but writers shouldn’t stop there. “Many of the different government agencies that produce documents of enduring value have libraries,” says Reilly. For example, if you’re writing about an invention, the U.S. Patent and Trademark Office has a library. A lot of its patents are online.

Some libraries at national institutions have specialized collections that go beyond those associated with the U.S. government, such as the National Gallery of Art. With nearly 500,000 volumes, including rare books, the Gallery maintains one of the largest art history libraries in the world. It also offers approximately 16 million photographs, slides, negatives, microforms, and digital images.

Similar to the other institutions, the Gallery has a national mandate to serve the entire United States. “We feel a real public service responsibility to serve people beyond those who visit,” says Mattie M. Schloetzer, program administrator for internships and fellowships at the National Gallery of Art.

Almost 70% of its images collection can be accessed online, which includes more than 51,000 open-access digital images that are available free of charge for download and use. There may be fees for special archives services, such as new photography or digital copying. Appointments are required for those who want to research onsite.

There are some unexpected holdings that you can explore. For example, when famous people visit the Gallery, it’s well documented in its archives – from invitations to thank you notes. “We have correspondence and documentation from when Jacqueline Kennedy visited,” says Schloetzer. “It’s really fun stuff and easy to get lost in the material.”

Libraries are also housed at such museums as the U.S. National Holocaust Memorial Museum and National Museum of Women in the Arts. There are even fully online resources, such as the HathiTrust Digital Library – a nonprofit collaborative of academic and research libraries that steward more than 17 million digitized items. “You should check that regularly,” says Gibbs. “That will tell you what libraries have your book.”

“I never get over the fact that so many historic documents and materials have been preserved and are accessible to the public,” says Reilly. “And most of the time, it’s for free.” The downside to that volume is it can be challenging to find the documents you’re seeking. “Oftentimes, conducting historical research is like looking for a needle in a haystack,” she says. “But typically, the needle is there, if you spend the time learning how to look for it.” National institutions are trusted sources and here to help.