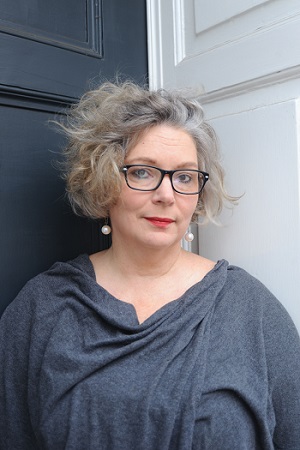 You say that Jane Holland told you to start a blog. What was her reasoning?
Jane’s a friend of mine and an unstoppable workaholic. We were talking one day, about two years before my first collection came out. The subject of blogs came up, and she said, “Are you seriously trying to tell me you want to get published, and you don’t have a blog?” Back then, blogs were common enough, but they weren’t as mainstream as they are now. I just thought, yeah, she has a good point, and took my laptop to a café and started my blog. It all happened almost without me thinking about it.

Your blog has undergone many incarnations. What has that process been like? Have you finally found your footing?
I’m not sure it’s quite as much a case of “finding my footing” as it is simply allowing the blog to grow and evolve along with my writing career. The blog was conceived as a means of growing that career, and it has done very well. At the time – in 2006 – there wasn’t another blog out there doing what I wanted to do. The general shape of it was very clear in my mind: not a blog about writing poems, and certainly not a blog of my poems. In fact it was to be a blog about poetry in general as well as all the other kinds of things I – and other poets, presumably – am interested in. I allowed myself tons of room to experiment and see what felt best and worked best.

How do you strike a balance between subject matters?
This is an interesting question. I had a sort of unwritten list of “the kinds of posts I write,” and back when I was blogging every day, I would try to make sure I wasn’t doing too many of just one kind. They roughly included: little squibs (a picture I’d seen, a comment on a news item), stories about the kids, items about London, items about history, items about music, fashion, art, poetry news, reviews of poetry, readings of poems, satirical pieces about writers I didn’t like (or did) and all sorts, really. I tried to vary the tone, mood and size of the posts. I would sometimes do a weekly series, like one I ran about people who had poem tattoos. I guess I ran it editorially – which isn’t surprising, for a writer and editor, now that I think about it.

How did you know it was time to expand your site from just a blog to a place to showcase your poetry, workshops you lead, etc.?
Baroque in Hackney started off, as I’d advise anyone to start, on a free blogging platform. In the event, I chose Blogger – back when it was Blogspot – purely because a friend had used it. A year or so in, I moved it to WordPress because I liked the platform better; at that time, it had more flexibility. And a few years after that, when I was freelance and running workshops, and had a couple of books out and lots of stuff online, I felt it would be better to have a website attached to the blog and to own it myself So I now have a hosted WordPress website with a blog page, which is also the landing page. It’s hosted by some friends of my oldest kid, the sort of boys who bought shares in a server when they were 18.

One thing people often ask is: When do you start calling yourself a “poet?” My best answer is: When it starts to be the easiest way of answering people when they ask what you do. Same thing with the blogging platform. Each development of the blog happened at the point when that became the easiest way of making it do what I needed it to do.

Meredith Quinn is a graduate of New York University and a former managing editor of The Writer.

The Bitten Word: Food writing notes from the blogosphere 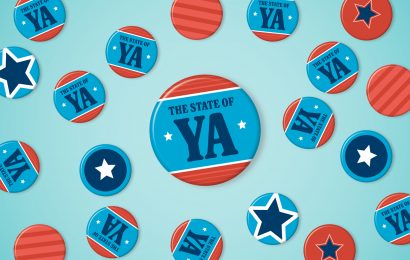