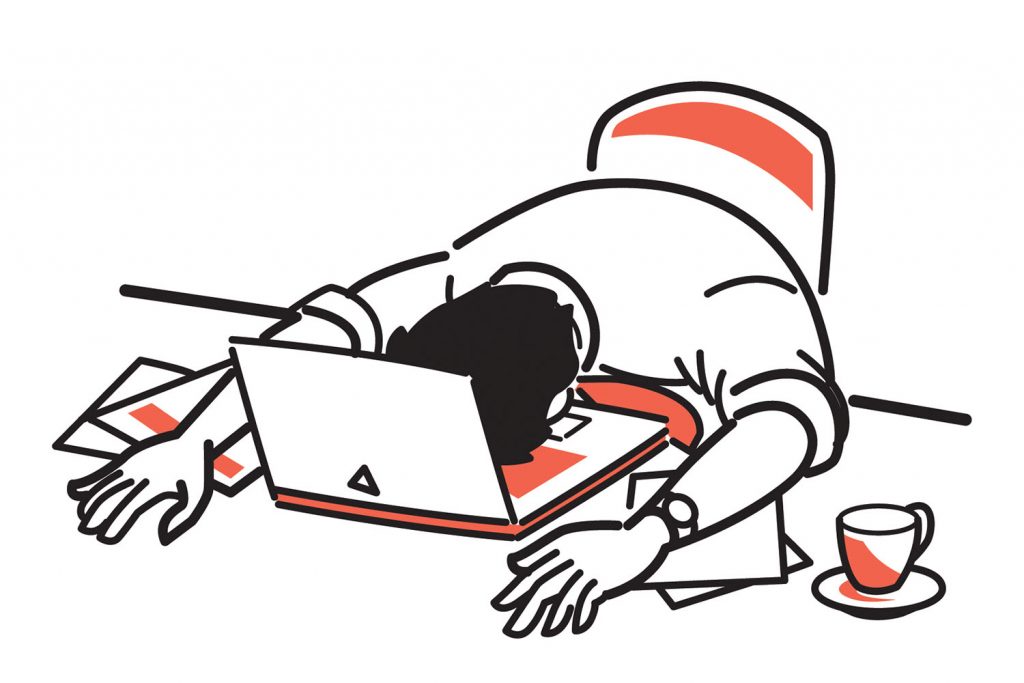 It takes a lot to write a novel. Even those who haven’t tried would say, “well, duh!” to this. But it’s not so much the mind space or the sheer time it takes to write a novel that is as daunting as how many times any writer must go back to the drawing board for yet another draft. To really ready a novel for publication, a writer must spend time with his or her book. Like any budding relationship, you, the writer, must court your novel, take it out to dinner, meet its parents, and see it through its most trying and desperate times. As a writer, you have to stay up all night with your novel crying and talking and sometimes even clawing your hair out before that perfect moment of inspiration can truly help you cross the finish line.

For many published authors I know, myself included, a completed novel takes them about 10, that’s right, 10 drafts, and at least a year of real editing. Will you be spending every single second editing your novel? No, of course not. Just as drafts need some real time on the surgery table, they also need rest in the recovery room. You don’t nurture a relationship by smothering a person, spending every waking second with them until you can’t stand the sight of each other, and you can’t nurture a novel by breathing down its literary neck. However, a novel should undergo many drafts – and different kinds of drafts – before declaring it ready for an agent or editor to see.

Everyone has their own way to write a novel, and not all craft advice (or even craft “rules”) should all be followed by everyone, but when it comes to the many drafts of a novel, there are specific things a writer should focus on during each revision to help create a smooth transition from the initial idea to final product. These are the 10 (or, really, 11) drafts that any completed novel will have to go through, one way or another.

Draft 0: Could this be a book?

Get to know your novel before you even put pen to paper. After you have the spark of an idea, sure, you might sit down and write, but you should also get to know your plot and your characters; you might even research information connected to your novel before writing. It’s best to do some brainstorming before really diving into the writing process. Try creating  an outline of your novel and do some character sketches or some research on the time and/or place your novel will be set in – really get to know all of these aspects. Maybe even read novels that are similar to the novel you’ve planned before you start; that way, you’ll have a base to work with. That being said: Many writers get caught up in the research phase and neglect to start their novel. Don’t fall into that trap.

Draft 1: Am I really writing a book?

Ah, the first draft – also known as the Honeymoon Phase. It’s kind of like when new parents first take their baby home, before the 3 a.m. feedings and the crying at all hours takes its toll. Everything is nice and breezy, you love your novel, it’s your own magnificent creation.

Then the work starts.

During this draft, it can help to make outlines not only of the novel as a whole but also of each chapter as you go. A friend of mine once asked, “How do you write, like, an entire novel? Isn’t that daunting?” And it can be daunting, especially when you’ve just started. My answer to her was: “One chapter at a time.”

The idea of a whole novel may seem impossible at first, but if you think of it as only one chapter (“I only have to write this one chapter” or maybe even “I only have to write this one scene”), then the idea of writing a whole novel might seem less daunting. Try outlining each chapter as you go, and then write each chapter one at a time until you have a rhythm going.

During the first draft, just write. Don’t hold back. Let your characters grow and change and see where they’re going as the story progresses. Another word of advice for the first draft: Write every day. That’s important. If you write just three pages every day, which is a common goal among writers, you’ll have about 270 pages in three months. That’s a good start on a novel. If you start skipping days, that page count diminishes quickly.

Draft 2: Did I really just write a book?

This is a reread draft. A big part of the drafting process is reading. Read through your book. Make notes as you go. Do you need to fill in something? Add something? Change a scene? Make notes but do not stop to fill in unless something really gnaws at you. Other than the big, glaring errors, wait until the next draft to fix it up. Here you want to just focus on reading the manuscript in its entirety to see how it all fits together as a whole.