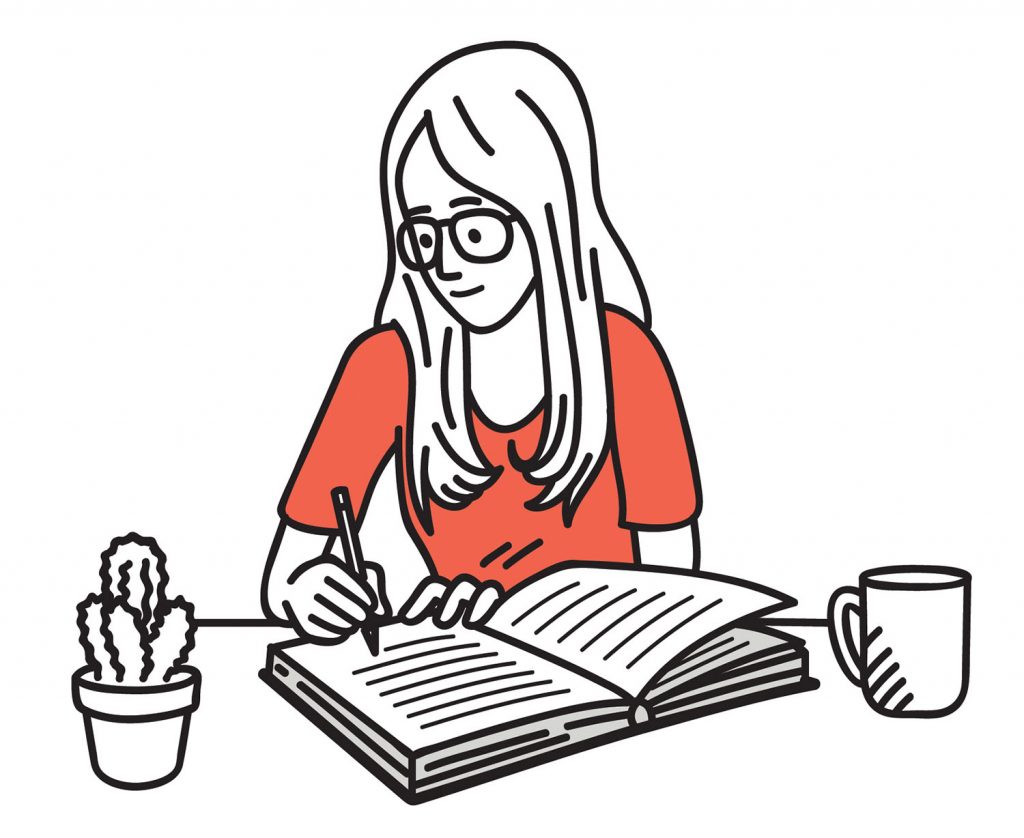 Draft 3: How much spackle am I going to need?

This is where you take the spackle and start to fill in the holes. Go over your notes. Rewrite scenes that feel clunky, check those transitions, and add and delete scenes as needed. In this draft you want to really smooth over your work to make sure the characters make sense and the story flows. Now ask yourself, does it feel like a book? Are my characters fleshed out? Does the plot make some modicum of sense? Is the theme present and clear? If yes: Good, keep going. If no: That’s OK, keep going.

Draft 4: How well do I know these people?

I like to call this the character-building draft. A lot of rewriting happens in this draft. During this draft, you look deeply at your characters. Yes, you knew your characters before, but now – after going over this book three whole times – you REALLY know them. You’ve read their story; they’ve lived inside your life (just as you’ve lived inside theirs) for months, possibly years, by now. Is she really that shy? Could she come out of her shell more? Is he really a nice guy? Would it work better for the story if he were a little bit meaner, maybe even bordering on abusive? Yes, we start knowing our characters when our novels are just twinkles in our eyes, but I cannot tell you how many times I start to realize new things about my characters as I write draft two, draft three, and draft four. Once I realized around draft three that my protagonist had been sexually abused. It was not the focus of the novel, but I could see how this development was coming out in the way she acted around certain men and her reactions to violence and sex. During this draft, I started to explore that aspect, writing scenes where she talks about past sexual abuse and fleshing out the scenes where her past might affect her.

Another time I realized after many drafts that my protagonist’s father wasn’t just a strange man: He was also abusive. It took me four drafts to realize that, but once I did, the entire story made more sense. Then I had to get in there and make that new character trait real in my novel, which required changing scenes, adding and subtracting scenes and foreshadowing, and rewriting descriptions – but at the end of the day, I had a better novel for it.

Real flesh-and-blood people are complicated, and while the real flesh-and-blood people we know (even intimately) are always more complicated than we will ever realize, in fiction it is our job to realize just how complicated our characters are and then convey that on the page. Just as it takes a long time to get to know a person so intimately that you might discover some long-held secret about their past, it takes a few drafts to know every intimate detail about our characters.

After reading 500 short stories three times a year, here’s some advice from this side of the editor’s desk.