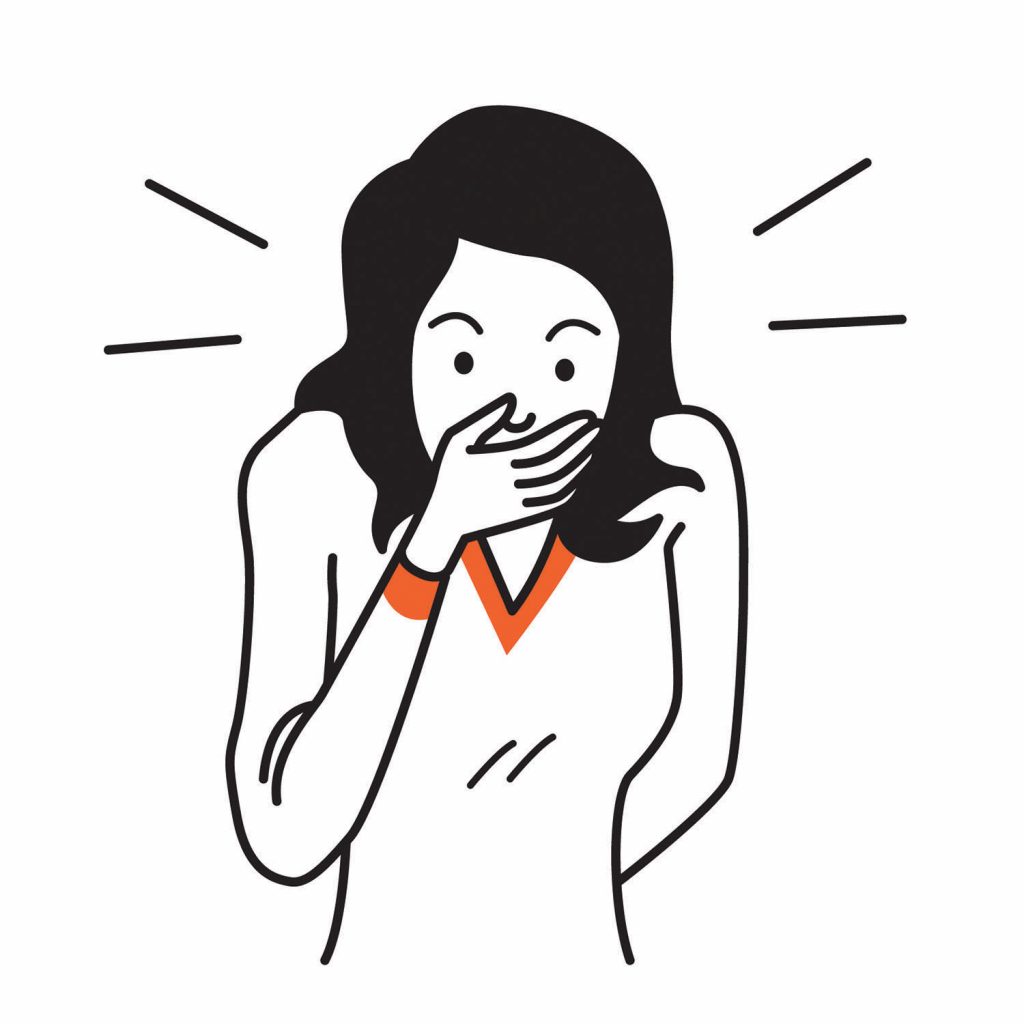 Draft 7: Can you look at something for me?

Around draft seven is a good time to get your book in the hands of readers. You might have workshopped while you were writing your first draft, and it might have helped you a great deal to look at certain smaller parts with other writers, but now it’s time to have two, three, maybe four people, people whom you trust to be critical of your work, read your novel. How do you find these people? You might consider joining a writing workshop through a community organization, university, or a for-profit company. You might set up a meet-up to workshop a novel or go to the many sites that help authors find beta readers.

Be mindful of friends and family who might not be familiar with critiquing a novel; they might not know what to look for or they might not want to hurt your feelings. Thus, their feedback won’t be as critical and will be less helpful. You don’t want a pat on the back during this draft; you want cold, hard criticism. Remember, there might be a quid pro quo attached to this, and you should plan on reading and commenting fairly on the work of those who workshop you. This stage, on your end, might involve reading someone else’s novel and not your own while your novel is in the hands of readers, but you can learn a lot about your own work by examining the approach another writer takes.

Draft 8: How am I going to use all this?

It’s important to understand how to look at the comments of others and to always accept feedback – any feedback, positive or negative – graciously. That being said, this novel is YOURS and it will have YOUR name on it. So you also need to be critical of the comments as well: Did a sex scene personally offend one person? That’s probably not a big deal. Did three or four people not understand the point of said sex scene? That’s something you might want to look at. Be sure not to get too attached to some of your darlings if a great many of your beta readers question them. But also know that the parts of your book that made your blood race, that made you feel as if you were about to stop breathing as you were writing, are probably going to have similar effects on the reader, even if people in your workshop had trouble with them. That might mean you have to tweak those parts, rewrite some scenes, or make sure you get the right ideas across if you see that readers are having trouble with them, but not every negative comment a beta reader makes means you should delete something or change it completely. Sometimes it’s just a matter of tweaking or clarifying.

After reading 500 short stories three times a year, here’s some advice from this side of the editor’s desk.