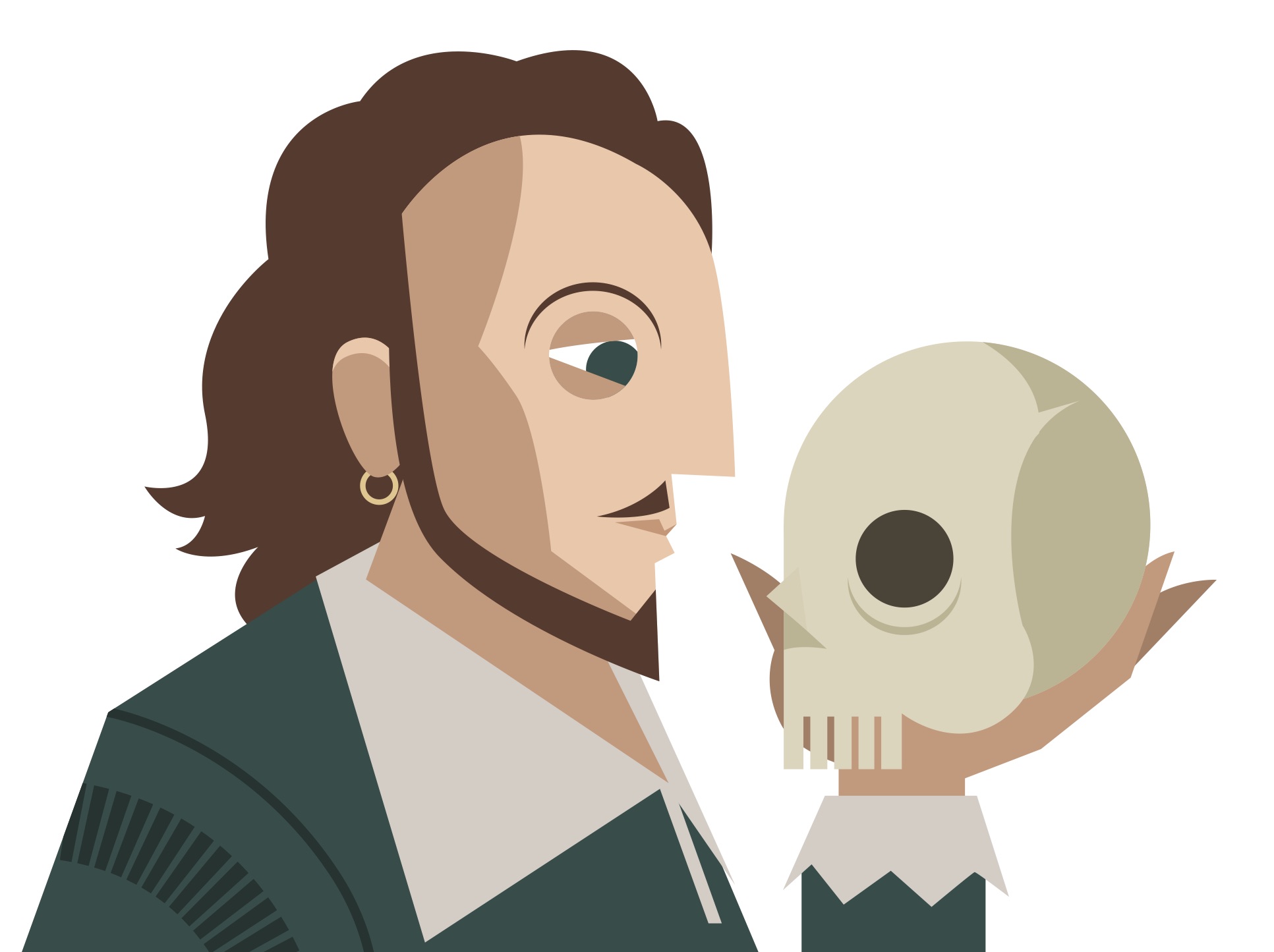 Revision is best done in steps: Multiple holistic read-throughs are important, but separate searches for particular weaknesses are also valuable.

Let me try that again: Revision works best in stages. Naturally, we need to read through our work holistically several times. Too often, though, we overlook targeted searches for particular weaknesses. Better?

I did make other language changes, but the metamorphosis happened in the course of eliminating lifeless be verbs. While our high school English teachers may have harped on the descriptive potential of adjectives and adverbs, nothing enlivens our prose like strong, active verbs. William Zinsser, author of On Writing Well, proclaims, “Verbs are the most important of all your tools.” Amen to that. Verbs give us the action, and well-chosen verbs give us the flavor of that action. Although we can’t banish weak verbs entirely, we can strengthen our sentences tremendously by watching out for six typical be-verb usages and substituting stronger choices when possible.

The first sentence of this article illustrates the problem: The be verb, usually the first that comes to mind, acts as the main verb of the sentence. Often we simply plunk it down without giving it much thought. Serviceable and sometimes necessary, it doesn’t add any additional meaning. Often, we need only make a simple replacement, as in works for is above.

Sometimes perfectly strong, vibrant verbs morph into nouns and an is, are, was, or were steps into their place. This happened in the introduction with the noun phrase read-throughs (a bit clumsy, anyway). I dropped the phrase and changed are to need, followed by the infinitive to read. Here’s another example: His description is good versus He describes it well. Many of these verbs-turned-nouns end in -tion, -sion, -ance, or -ence. Other such nouns don’t: His failure to make the goal was unfortunate. Clearly, failure is a noun, but hidden within it sits the verb fail. To improve it, we might write, Unfortunately, he failed to make the goal.

Use your word processor’s Find function to rout out there is/are and it is. These subject delayers push the grammatical subject further down in the sentence. Sometimes this creates a desirable effect, an extra beat, but most often it squanders that effect by allowing those phrases to crop up without reason – another manifestation of lazy writing. For example, consider this student example: it was interesting to hear about his golf experiences works better as his golf experiences interested me. The subject – golf experiences – has moved up front and interested (formerly the adjective interesting) is a more, well, interesting verb than was. In some cases, we can simply drop the subject delayer: I thought I knew everything there was to know about life becomes I thought I knew everything about life. Notice how the emphasis shifts from to know to everything?

The progressive tense serves an important purpose, but I’ve seen novice writers use –ing verbs for just about every action or state, the trouble being that it requires that helping be verb, as in These ideas are misleading children. Notice how much stronger it is simply to say These ideas mislead children – and shorter, too. Here’s another student sentence: numerous teens are dropping out, improved by letting the strong verb be the main verb: numerous teens drop out. Losing the progressive tense often costs us nothing.

Relative pronouns – who, which, that – are often paired with be verbs and can frequently be dropped. Notice that this student sentence contains two offenders: I was talking to a young man who is a Berklee graduate. It could be transformed to I talked to a young Berklee graduate. The student went on to write: He was very talented and very handsome (which is something you need to make it big in music). The sentence has several problems, but watch especially for the disappearing which: Both talented and handsome, he possessed all he needed to… or He demonstrated obvious talent and also possessed good looks, needed to… Drop the pronoun, drop the be verb.

We’ve all heard repeatedly to avoid passive voice – it’s wordy and makes for duller reading. Here’s how Janet Burroway, author of Writing Fiction, puts it: “If your prose is to be vigorous as well as vivid, if your characters are to be people who do rather than people to whom things are done, if your descriptions are to ‘come to life,’ you must make use of the active voice.” (Ignore all those be verbs, please. She has nicely constructed parallel phrases and perhaps thought it unnecessary to reach for more colorful verbs for this how-to book.)

Need a refresher on active versus passive voice? The classic example goes something like Katie hit the ball through the window (active) versus The ball is hit through the window (passive). The latter is passive because the doer of the action is hidden; instead, the direct object commands the subject position. Notice especially that the main verb now requires a “helping” be verb – and it has helped the sentence become wordier, too. Often these passive sentences include a by-phrase, as in The ball is hit through the window by Katie, still passive. In short, two things help us recognize a passive sentence, the presence of a helping be verb plus another verb and a doer (actor) who is either absent or buried at or near the end in a by-phrase. Obviously, the active sentence puts the doer up front and gets along without a helping verb.

Passive voice has its uses, though, as Burroway readily agrees. If Katie doesn’t want us to know who broke the window, she’d best choose passive! This student writer chose passive voice quite appropriately: Middle class American youth are taught to dream big. We’re not told who does the teaching: parents, teachers, the culture – probably all of these. Readers can intuit this. But who does it misses the author’s point, the sort of message youth receive. We will have such occasions for passive voice. As long as the bulk of our writing is in active voice, the prose should chug right along and make readers happy.

The next student sentence feels a little clumsy because too many ideas are packed into it; that may be why the writer chose passive voice, to avoid adding yet another idea: This baby boy that I had wanted to be a girl was soon given to me. (Notice the lack of a person to give her the baby and the dual verbs, was given.) In this essay, her desire for a sister was already quite clear, though. An active voice would make the sentence stronger: Gingerly, Dad nestled the baby boy into my waiting arms. Let’s take a simpler example of a passive sentence and a simpler fix. Here’s the passive: ‘I love you’ was written on it a hundred times. Here’s the active: I wrote ‘I love you’ on it a hundred times. As is typical, the stronger verb sits right after the be verb, ready to take center stage in a new, active sentence.

All the words in our language exist for reason, and sometimes the be verb is the best choice. I’ve used it a few times here. But this article would be peppered with them if hadn’t stopped with each to ask myself if a stronger choice existed. Be verbs come naturally, just like hiccups. We’re better off, in both cases, being a little unnatural!

Gail Radley is the author of 24 books for young people and numerous articles for adults, including, most recently, “Build It With Hope” from the September 2017 issue of The Writer. Recently, she stepped away from teaching English full time at Stetson University in order to devote more time to freelance writing and editing. She lives in DeLand, Florida.