With awards season upon us and Golden Globes fever still running hot, nearly everybody’s attention is on the films and TV shows being honored. The March issue of The Writer features a profile of Carlton Cuse, showrunner and producer, whose hit TV show Bates Motel was inspired by the movie Psycho.

Here are 10 of the most successful TV shows that draw inspiration from other sources: books. 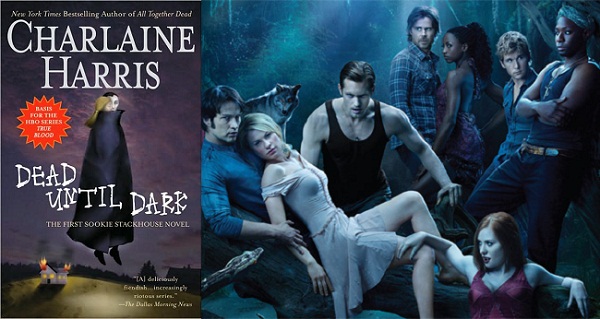 HBO’s runaway hit True Blood may have come to an end last summer, but its inspiration can be read forever. The Southern Vampire Mysteries by Charlaine Harris first brought Sookie Stackhouse to life in a 13-book series that debuted in 2001. 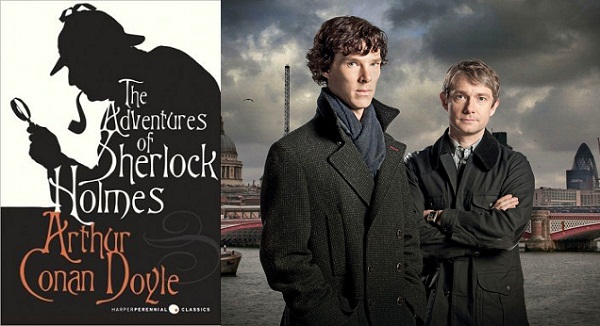 The classic mystery series of Sir Arthur Conan Doyle has, more than a century later, hit the small screen to bring the famous detective team into modern times in the BBC favorite Sherlock. Springing to life in present-day London, the adventures of Sherlock and Watson bring Doyle’s vivid imagination back into the spotlight. 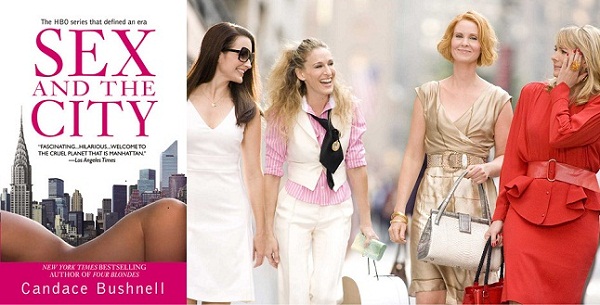 Famous around the world for its spitfire characters, taboo themes and honest talk about feelings and love, Sex and the City went from Candace Bushnell’s exposé on the sex lives of Manhattan women to a cultural phenomenon that inspired women everywhere to speak their minds, follow their hearts and, of course, make the right fashion choices. 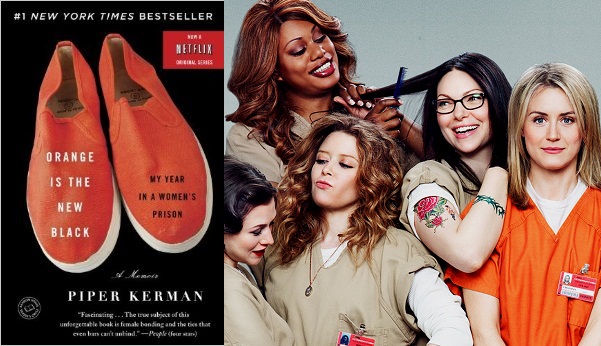 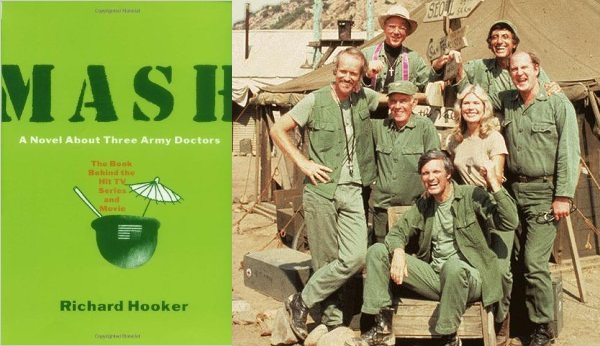 One of TV’s most beloved series was based on a nearly-unpublished book of the same name. For 11 years, surgeon and author Richard Hooker worked on the novel, based on his experiences at a mobile hospital during the Korean War. Though he faced many rejections, Hooker finally teamed up with the famous sports writer W. C. Heinz, and M*A*S*H became a hit movie (winning an Oscar for best adapted screenplay) and then a hit TV series. 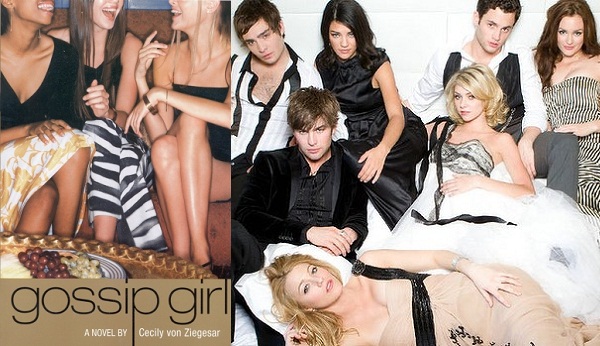 We all became Upper East Siders when Gossip Girl blasted onto the CW. The racy drama may have brought us right into the “scandalous lives of Manhattan’s elite,” but Cecily von Ziegesar had already cracked open the world of NYC private school teens back in 2002 with her New York Times bestselling series. 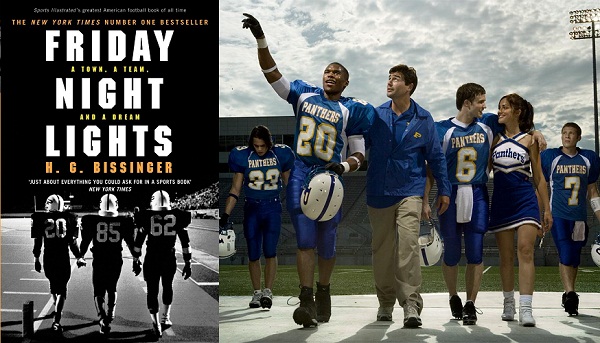 H.G. Bissinger up and moved his family to Odessa, Texas, in 1988 to follow the local high school football team through what he hoped would be a championship season. The resulting nonfiction book was not exactly the feel-good, uplifting story he expected. Still, the hit film and subsequent TV series have given more life to Friday Night Lights. 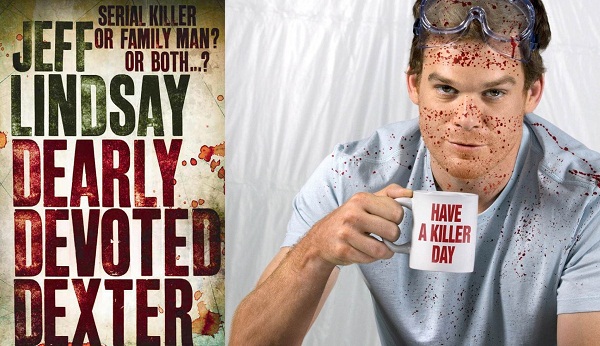 Think the do-gooder/serial killer Dexter was the brainchild of TV execs? Think again. Jeff Lindsay published the first of his book series in 2004, and the first title, Dearly Devoted Dexter, served as the main plot points for the Showtime series’ debut season. 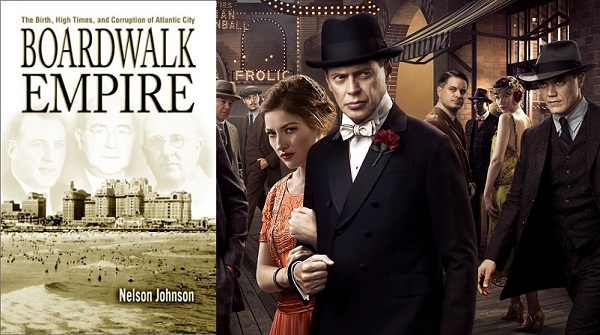 By giving a real-life look at the corruption-filled, organized crime-riddled underbelly of Atlantic City’s past, Nelson Johnson also inspired Martin Scorsese to turn this glimpse at the rise and fall of a mecca into an HBO series. With Terence Winter writing the script and a cast of amazing characters, Boardwalk Empire quickly became a sensation. 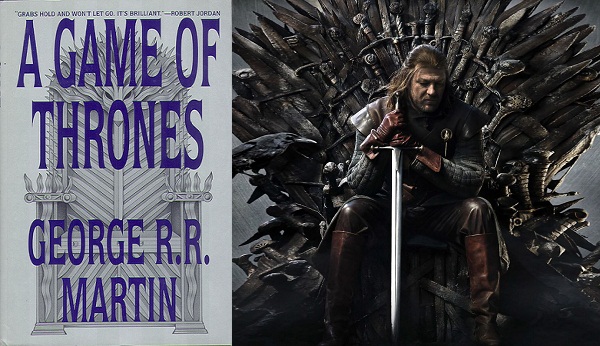 Though he was recently named one of Barbara Walters’ most fascinating people of the year, George R.R. Martin may never have expected the fame and cult following that would rise out of his sci-fi series A Song of Fire and Ice. But when it turned into the award-winning, runaway success Game of Thrones, the author didn’t have much of a choice.