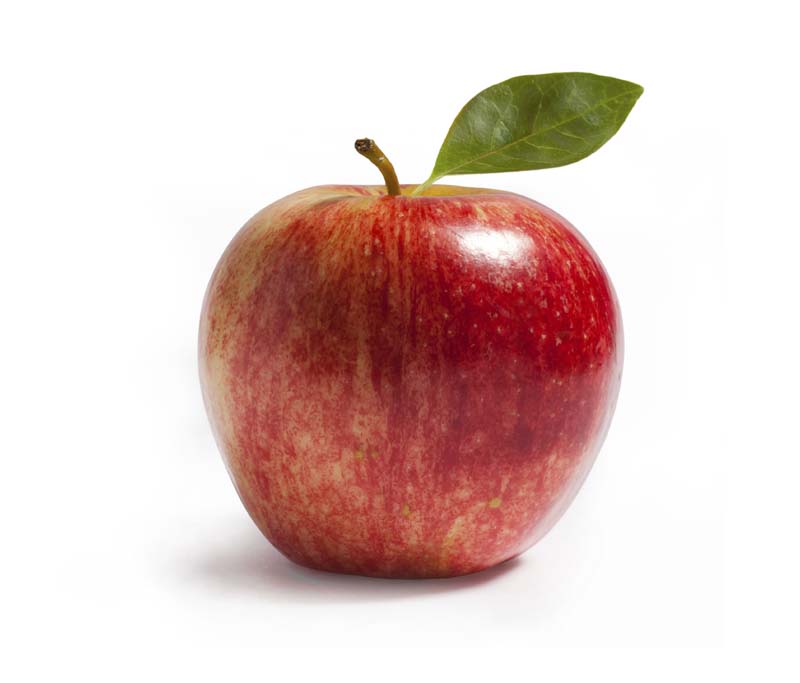 “Years ago I read an interview with Paula Fox in which she said that in writing, truth is just as important as story. Reading that interview was the first time I really understood that there’s no point in trying to impress people with my cleverness when I can just try to write honestly about what matters most to me.”
— Molly Antopol, The UnAmericans, Stanford University

“Understand that there is a difference between wanting to write and wanting to be a writer, and if you don’t do the first, you aren’t the second.”
— Alexi Zentner, The Lobster Kings, Binghamton University and Sierra Nevada College

“Don’t worry about trying to please or impress; focus that energy instead on trying to be clear.”
— Ted Thompson, The Land of Steady Habits, Sackett Street Writers’ Workshop

“As writers, we have to be wary of trying to control everything all the time. I think it’s critical that we give our characters and our sentences the radical freedom to surprise us.”
— Justin Hocking, The Great Floodgates of the Wonderworld, Eastern Oregon University

“I always encourage students to write regularly whether they are ‘in the mood’ or not, and to know the difference between the creative impulse and the critical impulse. You have to learn to separate the two so that when you’re working at that first-draft, blank-page stage you are not letting the critic shut you down.”
— Lily King, Euphoria, Stonecoast Writers’ Conference

“Learn to indulge in patience, to settle into a state of waiting where you remain open to the unexpected. Every writer needs to understand that fortuitous discovery is as important to the writing process as daily discipline. In fact, we can only arrive at distinction in voice and vision through discovery.”
— Jeffrey Renard Allen, Song of the Shank, The New School and Fairleigh Dickinson University

“I often suggest that my students simplify and clarify their work. Eliminating extraneous points of view, simplifying a complicated backstory and clarifying the characters’ motivations and desires will improve almost any novel – and may well help that book along on a path toward publication.”
— Lisa Borders, The Fifty-First State, Grub Street

“The first draft isn’t writing. It’s like a sculptor going to a quarry and chiseling out a block of stone – that sculptor has used some of the same gestures as sculpting, but that stone is simply the raw material from which the sculpture will emerge. You aren’t writing until you look at that first draft and begin making decisions and, yes, judgments about it.”
— Douglas Kearney, The Black Automaton, California Institute of the Arts

“Write with your entire body, not just your head. Try to feel, as literally as possible, what your characters feel, not just what they think. Physical reactions to conflict are intensely intimate, can be as unique as fingerprints and are an excellent way to get to know the characters you are creating.”
— Karen Shoemaker, The Meaning of Names, University of Nebraska