Misconception: “Kids are all the pretty much the same, aren’t they? I haven’t talked to one in years, but they seem pretty straightforward.”

How does an adult writer create a realistic child or teenage character? You will need many of the same skills writers of adult fiction need: the ability to empathize and an understanding of and curiosity about human nature. In addition, you will need to draw on your own childhood memories and on your observations and understanding of contemporary kids. As Somerset Maugham said, “You can never know enough about your characters.”

You have decided to write about a 12-year-old girl named Jessie. You know that she has curly brown hair, green eyes and a lopsided smile. But knowing your character means more than just knowing her name, age and what she looks like. You need to know who her parents are, if she has brothers and sisters, whether she is shy or outgoing. Does she have a best friend, or is she lonely? Does she get good grades, or does she struggle in school? What are her favorite books, TV shows, foods, sports? What kind of clothes does she wear, and what is the décor of her room? In the process of asking and answering these questions and others like them, you will get to know your main character.

What is it in your character’s background or personality that makes him or her act as he or she does? Twelve-year-old Carter has always been an A student, but suddenly he’s failing math. Why? Is it because he hates his math teacher, his parents are getting divorced or he has a crush on the girl sitting next to him in math class? It’s up to you to understand your main character and provide sufficient motivation so that his or her actions will seem logical and believable.

One way to do this is to use the same techniques of actors playing a part. If you want to show that your character is angry, try to recall a situation in which you yourself felt anger and tap into those emotions. The situation need not be the same, but the emotions you felt will be, and you will create characters who resonate emotionally with your readers. 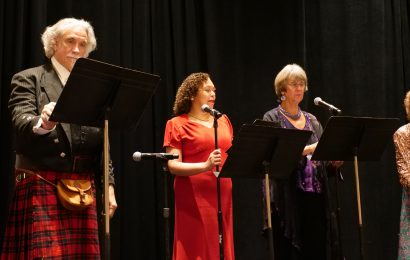 Going remote in 2021 has allowed this historical fiction conference to bring attendees a stellar list of presenters from all around the world.

Enjoy everything this acclaimed, five-day conference has to offer from the comforts of home this summer. 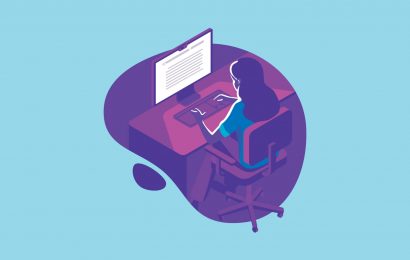 What every author needs to know before signing a contract.