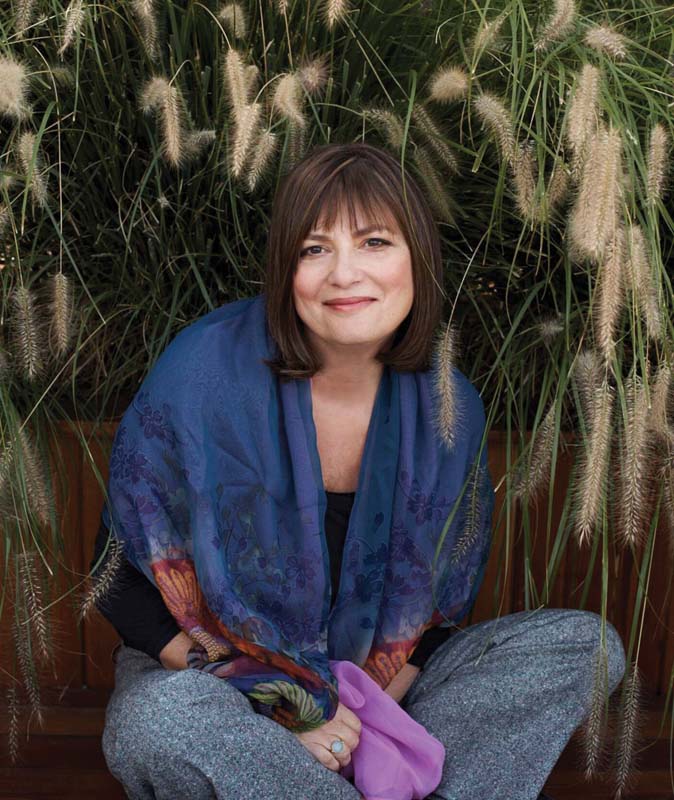 While studying for her master’s degree at Stanford University, Alice Hoffman was approached by Ted Solotaroff, founder of American Review literary journal, and she quickly learned two cardinal rules of publication: Write often and write fast.

Hoffman has carried this drive throughout her career, penning more than 30 books that include best-selling novels, short story collections, young adult fiction and children’s stories. Her most recent novel The Dovekeepers was hailed by author Toni Morrison as “a major contribution to 21st century literature.”

Hoffman has overcome immense obstacles in life, including a battle with breast cancer, a topic she recounts in her forthcoming nonfiction book Survival Lessons. Through writing, Hoffman tackles life’s challenges with grace, determination and a touch of magic.

Alice Hoffman: How I Write

Why: I write because I can’t not write. You know that fairy-tale idea of turning straw into gold? That’s what it feels like to me. If I didn’t do it, then my existence is straw. But if I can take it and make it into art and make it into a story, then I feel like I’ve accomplished something.

How: I try to write in the early morning if I can, when my sensor isn’t working overtime. I start in ways that are mysterious even to me. I take notes on random information: characters, names, places. And then eventually I get to a point where I have an outline, a mini story that I’m telling.

Pressures: It’s so much harder now, because writers think in terms of publishing. In my MA program, we thought more in terms of counterculture, of writing a great story and impressing the people in our workshop. It was such an advantage. It was freeing in a way. If I had thought about publishing, I certainly wouldn’t have written The Dovekeepers. It was so much work, it was so controversial. I didn’t think about how little I knew. I didn’t think. I just wrote. It was totally from my heart. 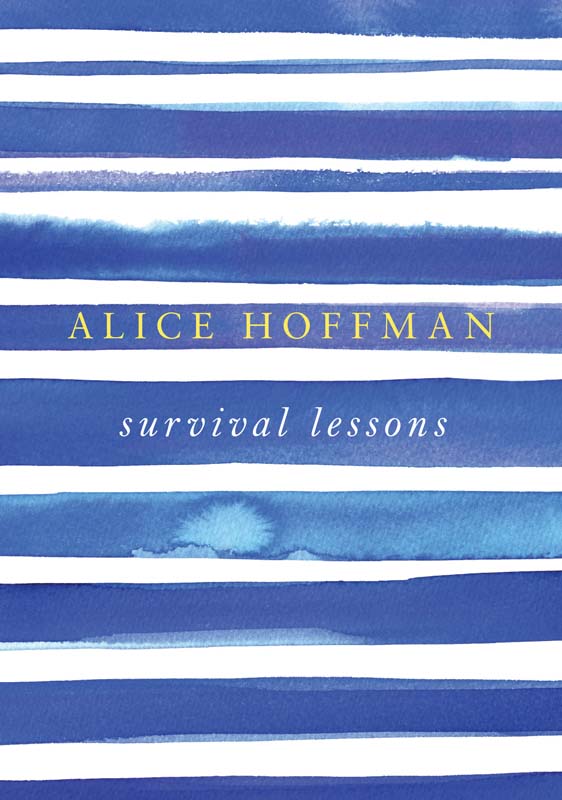 Survival: Being a cancer survivor, I really needed writing. I dove into writing as a place to escape to, as a place to get away from reality. I became more interested in themes of survivorship and humanity and how people manage to live their lives.

Magic: The idea of magic and reality intertwined is really appealing to me. I lived in a working-class suburb in Long Island, right over the border from Queens, so it was very gritty. Every house was the same. There were no trees. It was neither here nor there. It was the least magical place. And yet it felt magical. If you can view that place with magic, any place can be filled with magic.

Advice: Be careful who you let read your work. I’m a big believer in writing programs and workshops, but you can’t listen to everybody’s voice. You have to decide who you’re going to trust. First yourself.

Reading and writing: Writing serves the purpose that reading used to serve for me. I always feel like reading saved my life because it was a place for me to escape. I feel like quitting all the time, but the act of writing is like being in an ecstatic state. It’s like being high because you are not there. You’re experiencing something on a different plane.