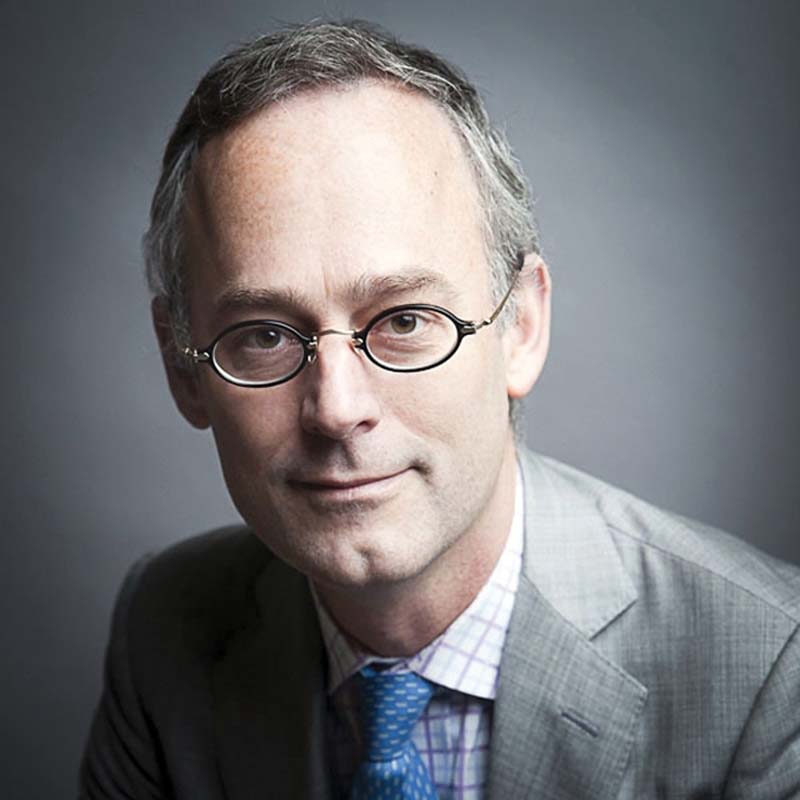 After seven years of labor-intensive writing, Amor Towles realized his novel was a dud.

Because he had not carefully outlined in advance, Towles knew his unpublished novel set in Russia had little hope for success. He approached his next book with a fresh strategy, allotting himself 52 weeks to write a 26-chapter novel. The result, Rules of Civility, became a New York Times best-seller and has since been published in 15 languages. Set in 1938, the story follows Katey Kontent, who, after a chance encounter, rises through the glittering world of New York City socialites.

Towles, an ardent Led Zeppelin fan and former investment executive, never gave up his dream of becoming a writer. With the right measures of craft and creativity, he harnessed that determination, composing a novel in which serendipity meets fortitude.

Ideas: I almost never start with inspiration. If you start to write a scene or an idea, if you can stick at that for 20 minutes, eventually you can get lost in the process and the creative function takes over. The imagination suddenly kicks in. You almost have to dive in and start to work, and eventually, if you get in the groove, you can flourish. 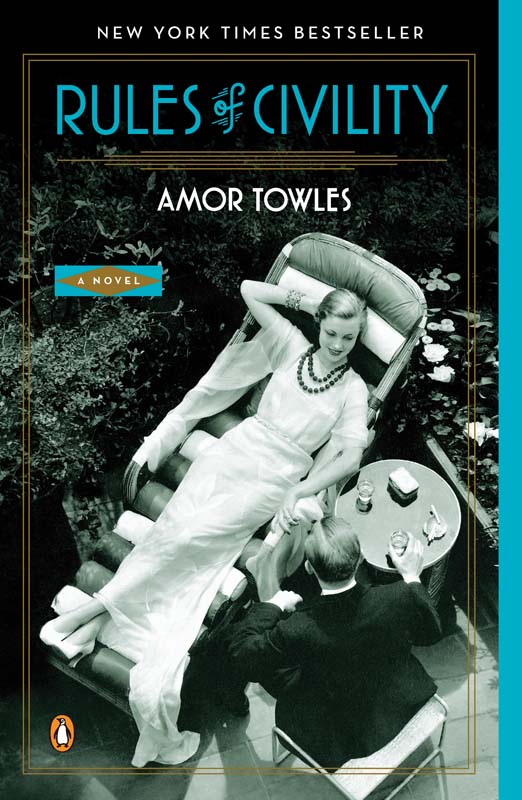 Planning: I gave myself one year to write that first draft because I wanted to maintain the brightness, the lightness, the nice poetic urgency that is part of the first draft. My goal was to write a chapter over the course of the week, edit it for a week, and then move on. I had a full-time job and two young kids when I was writing Rules of Civility, so I was lucky if I got four uninterrupted hours in a week.

Revision: I revised Rules of Civility from beginning to end three times in three years. All of that revision work was driven by the goal of economy. The revision process is making what was already there more dense and economic, but at the same time introducing elements that would bring the full picture into better balance and in a more powerful poetic rendition.

Exploration: What you know is often something you discover through imagining yourself in a different circumstance or by trying on the shoes of a different human being. A writer benefits from constantly exploring and experimenting. There’s a lot of discovery that comes through the invention process.

Advice: Writing is a craft. It’s not a mystical state. It’s not a single emotion. It is craft. I like to think of it is as a great tennis player. Agassi did not have a great forehand. Agassi had 100 great forehands, each of which he has mastered by repetitive work. Because he’s trained himself so well in each of those different forehands, the forehand presents itself to him without thought as the perfect response to the ball that’s coming at him. Writing, same thing. You master these elements of craft so that when the scene is unfolding, you don’t have to ask yourself, “Should I put this in the present tense or past tense? Should this be a blunt style or a poetic style? Is this a time for a simile to be introduced or not?” That’s second nature because you’ve mastered those elements, and they present themselves at the perfect stroke.