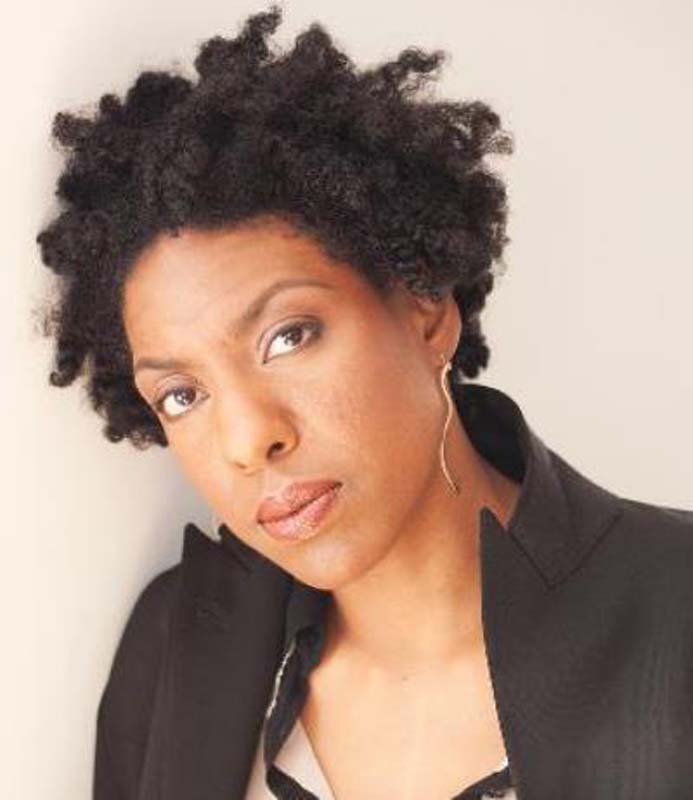 Ayana Mathis’ national bestseller The Twelve Tribes of Hattie is so carefully and caringly crafted, it feels as if the story is being told for the first time even as it resonates with history, interiority and reflection. Mathis has a “gift for imbuing her characters’ stories with an epic dimension that recalls Toni Morrison’s writing, and her sense of time and place and family will remind some of Louise Erdrich, but her elastic voice is thoroughly her own – both lyrical and unsparing, meditative and visceral, and capable of giving the reader nearly complete access to her characters’ minds and hearts,” writes Michiko Kakutani in The New York Times. The story belongs to Hattie Shepherd, who is swept north from Georgia and also swept into a complicated family world. Consider these lines about her relationship to her man: “He didn’t understand her. Some nights she lay curled on her side like a fist, and other nights they were on each other until dawn.” Mathis is a graduate of the Iowa Writers’ Workshop, and Hattie is her first book. We met up with her at the Miami Book Fair International.

Character: I’m not always entirely sure how characters arrive. It’s mysterious to me. The old thing that all writers say is that you’ve been having an overactive imagination forever. So I think I was probably in the habit as a little girl – I’m also an only child – of receiving visitations of some sort. I don’t mean that in a mystical way. I mean having an imagination that tended to invent people and hang out with them for a while. It’s a  grown-up version of imaginary friends.

What is most important is psychological or soul understanding of characters. I’m not very concerned with what they look like so much as I am concerned with who they are on the deepest level. When I was writing this book, I had a notion of a character – say Floyd. I knew he had an odd closeness with his mother that no one else did. I knew he was gay, that he was a musician and he was in a moment of deep conflict. From there, I wrote it out.

Dialogue: I think that also comes from being an only child, among other things. Only children spend a lot of time listening to adults talk and spend a lot of time inventing conversations. As I have gotten older and have been more aware of myself as a writer, I do eavesdrop on conversations on trains and buses. The other thing I do – which is not just for dialogue but for prose in general – is read aloud. You can hear when a conversation is tinny or when it begins to sound like “transcripted” speech as opposed to compressed dramatic speech.

Plot: I can’t outline. I can’t map. Plot comes directly out of character. Plot is difficult for me. If I had my druthers, I would have characters sitting in a room thinking thoughts and occasionally they’d have a conversation with each other. I understand that’s not how things work. Something needs to happen. I generally know three or four things that are loose. Not the mechanics, but a broad outline. Floyd for example: I knew he was going to meet somebody and not be able to continue that relationship. I wrote into that. Plot and character are completely linked for me, and I think they should be.

Research: What I did more than researching is fact-checking. Often when you’re writing, you will find you know a great deal about something or you have a sensibility of an era that you weren’t necessarily aware you did. But these reserves are called upon when you’re doing work that requires them. They make themselves available to you. I would think: ’46 Buick. Write the scene. And then go back – Was there a ’46 Buick? – and check up on myself.

Sentences and revision: First drafts are longhand. Sometimes the sentences come as they are. For first drafts, I tend to just write. I pretend I’m writing stream of consciousness, but I’m also crossing things out. Then the real refining happens when I type things into the computer. That’s when the messy sentence get cleaned up or changed or gotten rid of. I do read aloud a great deal, even when I do first drafts in my notebooks. I wrote poetry for a long time, and I still read poetry. Poetry can’t be reduced to a training ground for prose writers, but it trains your ear to be economic and precise, and to understand how powerful language is and what a wallop it packs.