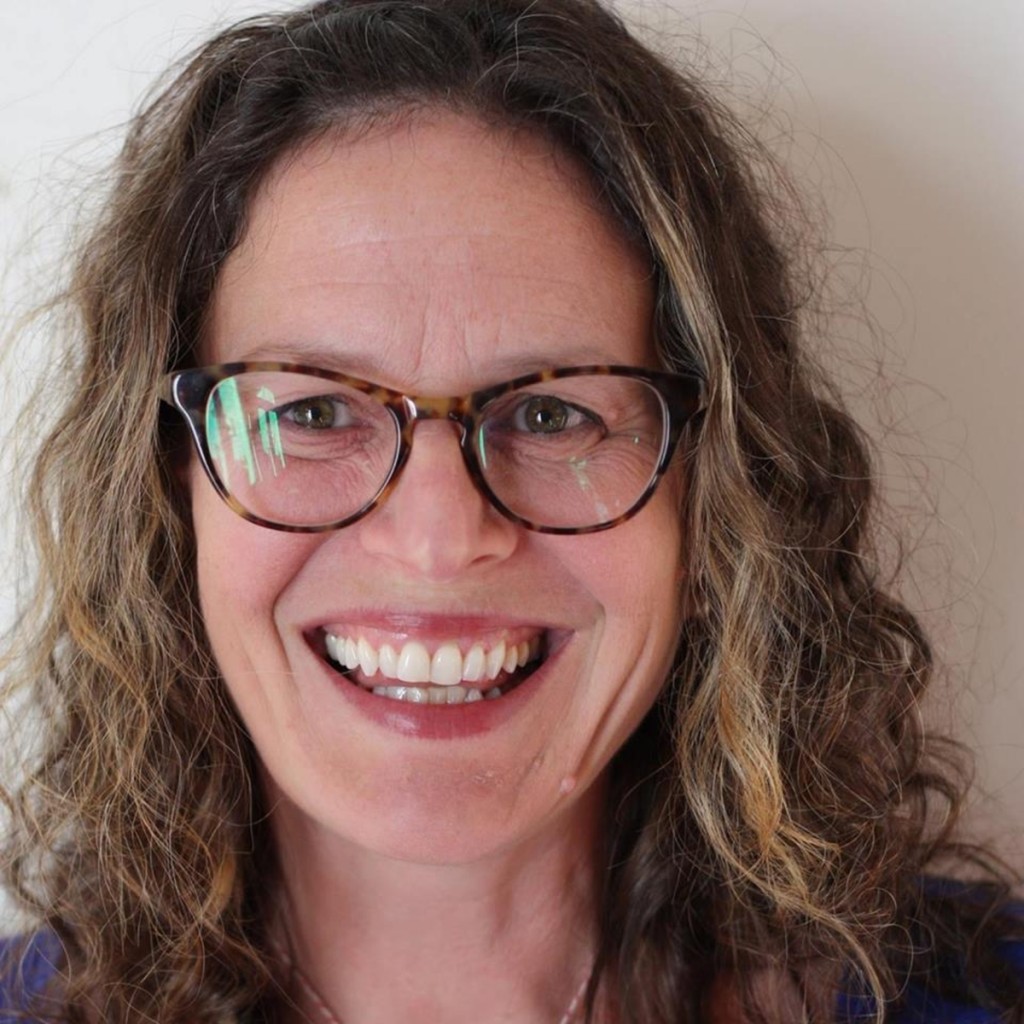 Modern writers can’t be too proud to do all kinds of wordsmithing work if they hope to pay their bills each month.

Essayist Catherine Newman got her first writing paycheck for crafting instructions in a parenting magazine. More than 20 years later, she’s got books to her name, a monthly column, and companies asking her for consulting. But she’s still looking for new opportunities around every corner.

How does Newman make it work?

“I’m not a snob about writing,” she says. “I don’t have any artistic notion of myself that’s being injured by writing work.”

Writing is a job, one she’s thrilled to have, and she’s always viewed it as such. After 10 years writing a dissertation that virtually no one read, spreading her words out in the world and getting paid for them is what hooked Newman.

Newman works part-time at Amherst College as a secretary in the creative writing department. She and her husband, Mike, are both freelancers (he’s a massage therapist), so having some kind of job with benefits is an important part of their income stream. Beyond that, she’s got projects in nearly every sphere of the writing world.

“I write an etiquette column for Real Simple. That is probably the best regular-paying gig that I have ever had in my life. I love doing it. I’m in my fifth year and they renew the contract every year, so we’re keeping our fingers crossed.”

Catherine Newman also edits Chop Chop, a nonprofit kids cooking magazine. She has her first middle grade novel, One Mixed Up Night, coming out in September and a book on every fiber craft imaginable, Stitch Camp, also coming out in the fall.

“I write for a lot of women’s magazines, I write for Oprah, I write stuff online,” says Newman.

There are a few regular gigs in Newman’s schedule, like Chop Chop and Real Simple, but the rest of it is hit or miss.

“Pitching is not my favorite thing. But I do still pitch, and I do still pitch stuff that gets rejected. I’m still completely outraged when that happens and I storm around like, ‘WHAT?!’”

She worries and wonders what next month will look like financially, just as nearly every freelance writer does.

That’s some of her biggest advice to newer commercial writers: “Diversify as much as you can. Partly why I think that I am not awake, freaking out every night, is because I have so many different kinds of things. I’m always assuming that at least half of my work might end at any given time.”

Newman is anything but a pessimist – she’s full of enthusiasm about every subject – but she’s level-headed about needing to keep on her toes. “Publishing is drying up a lot. A lot of the magazines that I’ve historically written for don’t even exist anymore.”

And the publications that remain are making it harder and harder to earn a living. “I can’t believe that someone would be, ‘I need 10 recipes and a 1000-word essay and we’ll pay you a dollar,’” says Newman. “And I’m like, ‘No, I can’t. Thanks so much.’”

The ugly trend of websites wanting high-quality work for little or no pay is a trap she’s avoided, but she knows it can be tempting for writers starting out. That’s why a writer must to listen to her gut and be thoughtful about the choices she makes in what she writes – and for whom she writes.

“If you’re selling something that you think is a bad thing to sell, that’s gonna keep you awake in the middle of the night. You won’t have a lot to ground you.”

She won’t do work that runs contrary to her political beliefs and feels like this is more important now than ever before.

She’s doing pro bono work for the Southern Poverty Law Center, something she feels strongly about.

“Invest your time, even if it’s not super clear how you’re being reimbursed. If you’re investing your time in really important, good work, that’s gonna pay off,” she says. To be clear, that’s different than working for “great exposure” or “amazing opportunities:” Activism or charity work is a choice to give back, expecting nothing in return.

Still, Newman’s experience is that anything good you do pays off in the long run.

“I’m a firm believer in the kind of karmic ‘open your hands, open your heart, and they will be filled.’ Everything I’ve ever done for free, I swear to god, has come back to me as cold hard cash 20 times over. It’s the weirdest thing, because you’ll end up working with someone who then hires you to do something. I feel like putting out this kind of energy of investing in what you care most about pays off.”

Publishing is a small world where people frequently change jobs. That editor you worked with at one magazine moves on and asks you to write for their new publication. Newman’s gig with Real Simple came from such a relationship.

“Don’t let anybody out of your life ever who you like or like working with. I send out 10 million Christmas cards because once you are in my life, you are never allowed to leave it,” she says.

Editors have choices in assigning work. When someone approves a pitch, reaches out with an assignment, or refers you to another venue, you need to say thank you. Newman believes wholeheartedly in cultivating relationships and considers this key to her success.

“I think it’s important to appreciate people. It’s super important to be gracious and to thank people for floating work your way. I think relationships are kind of the key to everything.”

Newman is best known for her essays chronicling parenthood. Her first book, Waiting for Birdy, and 2015’s Catastrophic Happiness, focus on family life with her two children. That relationship and source material has changed over the years. Ben, her oldest, is nearly an adult now.

Writing about people with whom you live or have an ongoing relationship is always tricky. Newman’s conclusion is one not everyone agrees with but it has helped her clarify what she shares and why.

“Anything that I really revealed was about myself. My kids were never raised crazy or weird, it was never about them. Here I am and this is the canvass of my humanity right now, it is domestic life and this is the painting I’m doing and the kids are in it. What I’m grappling with is always myself.”

“I think the worse thing for me would be someone giving me a huge advance for a book I haven’t written,” says Newman, “and all I’m supposed to do every day is work on that book. I’m not a good candidate for that. I write every day because I have to write every day. When people say to me, when someone asks a question like, ‘Do you think it’s important to write every day?’ I’m like, ‘Well, if I want to pay my bills, I think it’s important.’ For me, I love it because it’s not like a creative conundrum, and I don’t have writers block. I’m just working. I don’t have the luxury of not writing. There’s something really great about that for me, because I like writing.”

Newman’s now at work on a novel for adults, along with her commercial work. The flurry of ideas coming from her is fast and furious in print or in conversation. Sticking to one type of writing doesn’t seem like something that would work for her, even if she could manage it financially. Crafts, food, etiquette, health, essays – each niche seems to keep her balanced and engaged. Working writers, take note.

Eliana Osborn is a busy freelance writer focusing on education and family issues for national publications. She is hoping meditation really is going to solve everything.