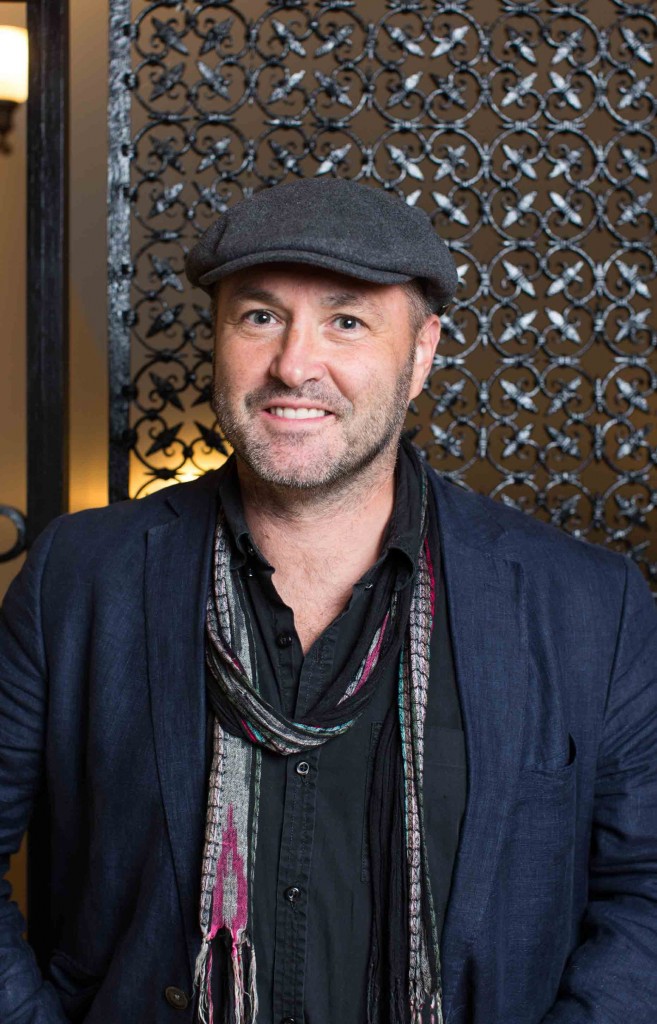 Colum McCann’s short stories have a quiet shock value. They are deeply contemplative and mercilessly sharp. They start with small images and build to global issues and suspenseful narratives.

In “Treaty,” a story in a quartet of works in his collection Thirteen Ways of Looking, an elderly Irish nun is traumatized when, on a TV newscast, she sees that a man who raped her nearly 40 years ago in South America has become a prominent member of a peace treaty panel at an institute in London.

The story is a portrait of a woman whose body is the site of a powerful wrongdoing, one that has shaped her emotional, spiritual and professional world over the decades. As the nun’s story delicately unfolds, the world itself becomes implicated as a breeding ground for violence against the body, against the sacred. But then McCann allows for an unexpected moment of human connection – not between the rapist and the nun, but in a final empathetic scene between the nun and another man. The pain that is so relentless in this story does not dissipate, but it is mitigated with the tiniest flash of grace.

McCann was the guest judge for The Writer’s short story contest Two Roads Diverge, based on quotes from two of his remarkable works of fiction TransAtlantic and Let the Great World Spin, which won the 2009 National Book Award. From a group of 10 final submissions, he chose Caroline Bock’s “Gargoyles and Stars” – coincidentally also about an elderly woman struggling with the collision of memory and loss. You can read her story in this issue. You can also read an excerpt from “Treaty” in these pages.

I asked McCann about his process for writing short stories and for imagining the worlds he creates in fiction. Our exchange follows. His thoughts are among the most compelling I’ve received about the craft of writing.

When you’re working on a short story, what is the process for policing the length, particularly as a novelist?

I think a story, when properly told, finds its own natural length. If you try to extend it too much, it just stretches and begins to bore, and if you try to compress it too much, it just fractures. So you just hope that you can find the right rhythm. It’s a musical thing. You feel it out, you cut back, you switch things around – until it feels entirely natural. A story should feel easy when of course it’s far from easy. It’s about the appearance of ease.

The short story is a sprint, and the novel is a long-haul marathon composed of numerous internal sprints. One is not necessarily better than the other, but you’re more likely to fail with a novel. Novels are more dangerous. You commit yourself to the idea that you might see two, three or four years disappear down the rabbit hole. With a collection of stories, there will always be a way to pick yourself up and dust yourself off. I like both forms equally, and I don’t tend to privilege one over the other.

Your first lines – such as “The first is hidden high in a mahogany bookcase” and “He had agreed in the spring to write a short story for the New Year’s Eve edition of a newspaper magazine” – are suspenseful and propelling. What particular effect are you aiming for in the first line of a story?

Funnily enough, I don’t find those to be compelling first lines at all. I was holding back with those lines. I wanted to keep the tempo quiet at first and then draw the reader in. Gogol once said that the true, unwritten last line of every story is: “And nothing was ever the same again.” The same could also be said for the first line of any story: “And from that moment on, everything was about to change.”

Kevin Barry recently wrote this in the Atlantic: “There’s too much out there to be dealing with: music, amazing films, good stuff of every variety. So you’ve got to get them fucking quick. That really changes the way you’ve got to approach writing as a novelist. It’s more like a short story now, in some ways. You have to get the reader on the first page of a short story, you have to convince them of a world inside page one. As writers try to capture the scattered attention of readers, I think the novel is moving towards that degree of compression.” Do you agree with his last assertion? What is your response to abbreviated attention spans of readers?

Barry is one of my favorite writers. I really adore his work. And while I agree that the novel is moving towards a degree of compression, I think it’s important to also say that contemporary readers are more agile now. They make big leaps in time and geography. A lot of this has to do with the Internet. We are in the era of the hyper-novel. But readers are sophisticated. They don’t necessarily want a car crash on the first page. There’s also an ache for deeply engaged honesty. So I’m not against the notion of the writer whispering in my ear: Trust me, this may take some time, but it will be worth it in the end.

You use an interesting, although not unprecedented approach to quotations. Why did you choose hyphens rather than quotation marks for dialogue? Our readers always have to make decisions around such choices, and we’d like to know why you made this one.

A story finds its own proper way of announcing itself. It’s a felt thing for me. Sometimes I use quotation marks, sometimes I use hyphens, sometimes I leave it unsaid. It’s a way of putting a sort of “accent” on a story. You search for the one that feels right. In Let the Great World Spin, for instance, I used every form available.

What are the specific challenges you face in writing novels and short stories? Are the challenges the same?

The specific challenge is to get it done. And to get it done as powerfully and as beautifully as you can. And to split the atom every time you write a sentence. That’s all. No big deal. Just split the atom once. And then do it again and again. And then find a good title. And hope that someone gets blown away.

An attack on you in 2014 has clearly had a deep impact on you and activated you in such a way that you have spoken out about violence. Indeed, there’s a sense of threat in your story collection. Could you talk about influences on your writing – whether attacks such as the one you experienced, or your children, or your observational powers? Or what else?

Most of my work operates outside of my immediate life, but it has been built on the premise that I want to be able to express all the currents that flow inside me. To have that agility to reach a state of otherness and yet express my own internal truth at the same time. I tend to write about things that are distant from my immediate experience. In the end, though, every line is autobiographical simply because it has come from me. There is no other explanation. I’m not conducting a literary séance: I am putting the words on the page, and I must take full responsibility for what are, in essence, my words. And they have been influenced by what is happening to me in my life.  That incident in New Haven in particular had an influence on me. But I punched back by telling the story. I won that fight fair and square.

Lots of writers talk about having a story to tell, but fleshing it out is rigorous work. How do you go from an impression or vague sense to a fully developed idea? Is it the writing process, thinking process or is there an approach you take to building a fully realized scene, character, narrative?

The glory is always in the detail. Detail, detail, detail. Find the extreme and telling detail; after that, you will have a story. The more specific the detail, the better.

In some ways, this feels like a contemplative collection – so internal. And yet, it feels deeply detailed. How do you research the nuts and bolts of your stories? What are the resources you use?

One of the reasons I love writing is that I get a chance to be outside of myself. I expand my lungs. I go into new territory. I try to make myself available to new geographies and ideas. I love going into these new places. Often that involves extensive research. I have an enormous affection for that old-fashioned institution, the library. And for librarians. Our libraries are deeper than Google. And they’re warm. They’re welcoming. They’re not policed. They’re not infected by advertisements. So a lot of my research will take place in the library. I especially love the New York Public Library on 42nd Street. That’s one of the greatest places in the world. And I have to say that I just like getting out into the world and meeting people, chatting with them. That’s enormously important to me.

What are the top three key elements of an effective short story – the kind of tools a new writer might need to be told before embarking on the form?

Do you have the staying power? Do you know what it means to fail? Are you prepared to persevere?

I could go on forever. There are all sorts of stories that I think will last forever but let me just give you three off the top of my addled head. James Joyce “The Dead.” Nathan Englander “The Tumblers.” Janet Peery “What the Thunder Said.” All brilliant examples of the form.

Alicia Anstead is the editor-in-chief of The Writer magazine.