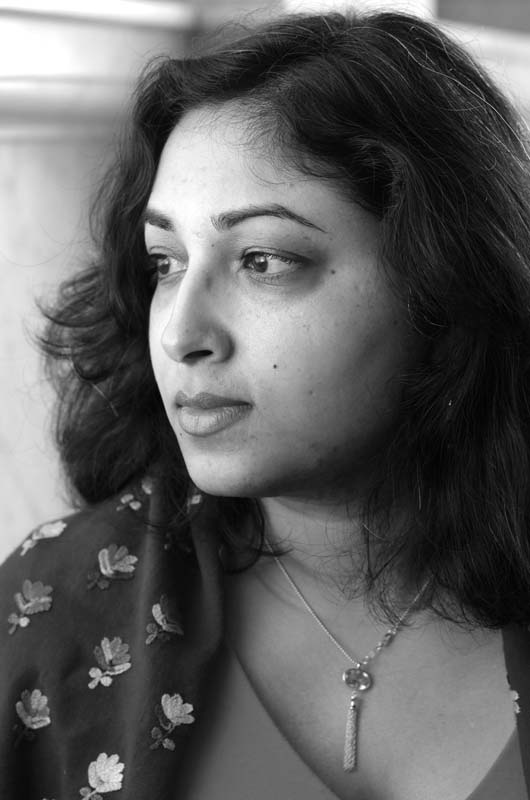 Gaiutra Bahadur’s great-grandmother arrived in Guyana as an indentured laborer, “pregnant and alone.” As Bahadur, a journalist, set out to discover the lost story of her ancestry, she realized this narrative was not unique; it was “emblematic.” After two years of travel, research and “chasing footnotes,” Bahadur wrote Coolie Woman: The Odyssey of Indenture, a book that examines the lives of Indian laborers or “coolies” at the turn of the 20th century. With a poignant narrative that is part biography, part history and part memoir, Bahadur gives voice to the voiceless.

Origins of Coolie Woman: Initially for me this was about identity. As someone who came to the United States as a child, I had questions about where I belonged. As the book evolved, it became more of an impulse to tell the stories of these women and to recover their stories for history.

How: While I was writing the book, I worked pretty intensely. I would spend 12 to 14 hours, seven days a week [at a shared writing workspace] for a year and would start the day by rewriting what I had written the day before. I find that I almost can’t move on until I’ve perfected what I already have down as much as I can.

Finding the voice: Coolie women didn’t leave behind letters or diaries or memoirs. I’ve had to use alternative ways of imagining their voices, using my own particular connection to this history. When the voices of your main characters are absent, you need a narrative strategy that is out of the box. I ended up writing sections of the text that used questions entirely. As a reporter, you ask questions of your various sources, but when you write, you present the answers. I had to give myself permission to ask questions that wouldn’t be answered, and also to be much more personal. I’m not a neutral person telling this history; I’m a product of it. 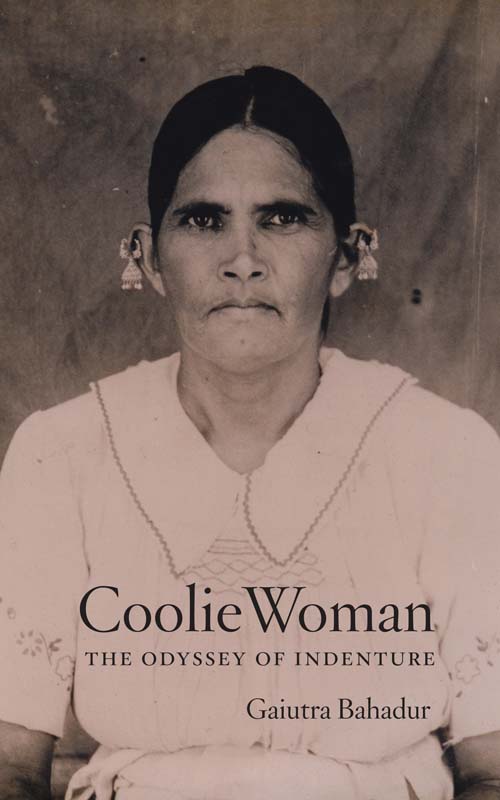 Deadlines: A daily deadline is much harder than an annual deadline or a yearly deadline. It is more pressure. You’re done when 6 p.m. rolls around, and that’s as much revising and perfecting as you can do. I like the book-length piece much better because it gives you room to indulge your obsession longer. I like being able to go as deeply as possible. Get on the inside of a story.

Advice: Don’t give up. If I had been easily discouraged with this project it just wouldn’t have happened. If you’re passionate about a subject, don’t give up on it. Make sure that you’re obsessed with it enough to carry on even in the face of rejection.

Why: As an immigrant child, as someone who came to this country at the age of 6, it was a way to try to make sense of that process of change. It was a way I brought order to the chaos of immigration. To write it down. It has been my instinct from the beginning. You can call it a missionary impulse if you like.