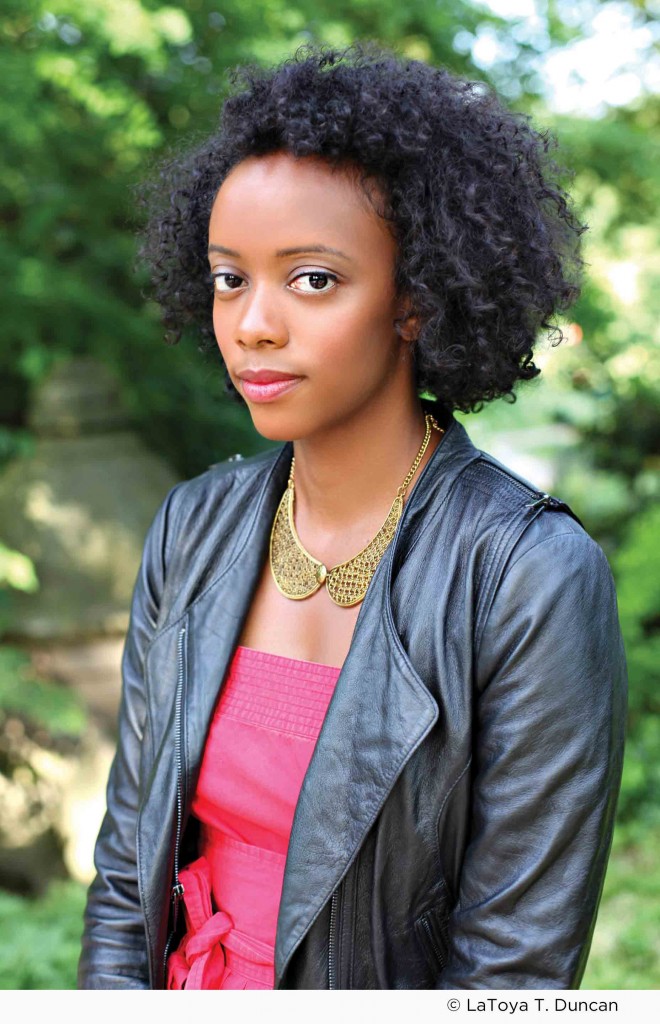 With the extraordinary success of her debut novel, The Turner House, author Angela Flournoy became a literary sensation. Named as a 2015 National Book Award finalist, Flournoy was also short-listed for the PEN/Robert W. Bingham Prize for Debut Fiction and nominated for the NAACP Image Awards for Outstanding Literary Work – Debut Author. The Turner House was also named a New York Times Notable Book of the Year. 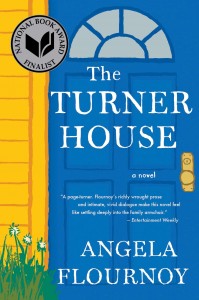 Despite the overwhelming accolades she’s received, Flournoy says, “I had very conservative expectations for this book; if anyone outside of my immediate family read it and liked it, that would have been a success in my mind. The past year has been deeply gratifying and encouraging.”
Her book explores the relationships within a large African-American family and their connection to their family home. Flournoy does a masterful job of developing a large cast of characters who each uniquely add to the narrative. The city of Detroit is an integral part of the story, inextricably linked to the experiences of the Turner family. The story occupies two periods in time, alternating between 2008 and the 1940s via flashback.

Next up for Flournoy is a prestigious fellowship at New York Public Library’s Dorothy and Lewis B. Cullman Center for Scholars and Writers, where she will focus on writing her next novel.

The book is the result of several preoccupations of mine coalescing around a single subject: a family and a house in the city of Detroit. I was interested in exploring family dynamics in general, but also the history of black working class Detroiters and the impact of housing discrimination on their lives.

One of the great things about growing up around a lot of family is that you get accustomed to navigating a large web of relationships at a young age. I wanted to convey this experience on the page, but I also knew that the oldest and youngest Turner sibling would make up the heart of the narrative. I spent the most time developing their characters. I put much less pressure on myself with other characters.

The more I researched about the history of African Americans in Detroit, the more it became important to me to include the story of the Turner parents migrating from the South to the city. The neighborhood that migrants settled in back then no longer exists, and a vanished neighborhood is fertile ground for fiction.

I read a lot of books during the first two years of working on the novel. Then I tried to put the character concerns and needs before my own preoccupations. If a detail was germane to a character’s career or personal history, I would make sure it was accurate, but otherwise I got to a point where the research I’d done early on permeated through to the page without my even realizing it.

My routine varies depending on my other obligations. The Turner House was written in 6 a.m. to 9 a.m. shifts for a period of time, then in the evenings after work, then on trains, and cars and buses. I like to write longhand because it frees up where and when I can squeeze in a little writing.

It took me four years to write the book, from first sentence to final edits.

No outside pressure could live up to the pressure I’ve always put on myself as a writer. I have had an amazing, humbling debut experience, but the challenge moving forward remains the same: do my best work and write something that I would actually want to read.

Allison Futterman is a freelance writer who has been published in several magazines.