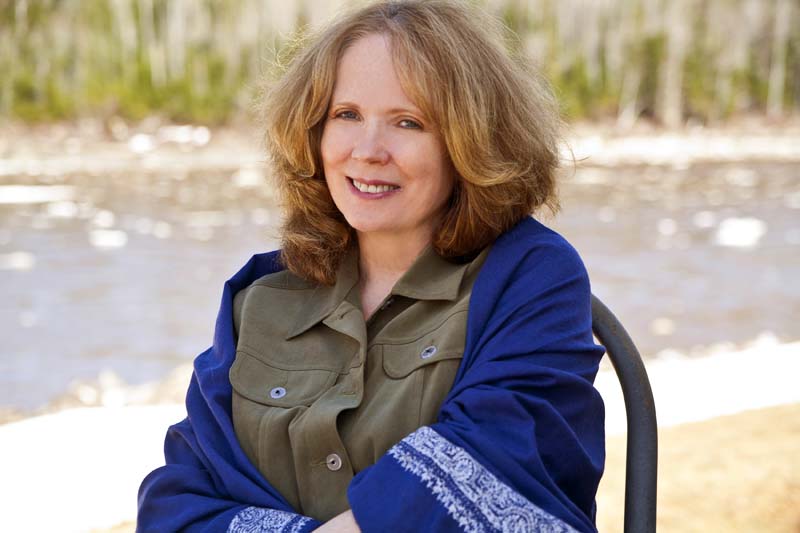 Cathie Pelletier began her latest novel The One-Way Bridge in 1991, when she was living in Nashville, Tenn. I was a waiter at the Fifth Quarter restaurant there at the time, and that’s about when we met. A Maine native, Pelletier moved to Tennessee to attend Vanderbilt University and decided to hang around for the next 25 years or so. Pelletier is now probably the northernmost writer, having moved back to northern Maine, the setting for the Mattagash books that make up most of her early work. Pelletier is the author of 10 novels including The Funeral Makers (from the Mattagash series), A Marriage Made at Woodstock, Running the Bulls and The Weight of Winter, winner of the New England Book Booksellers Award. She also wrote Candles on Bay Street and Dancing at the Harvest Moon under the pen name K.C. McKinnon.

Rituals: Of course, one cup of good coffee should start any day, so I do that. I feed my cats and let my dogs out for a bit and then start to write. I send and receive so many emails a day that my hands start to ache early on.  But when I’m deep into a novel, I try to keep that stuff at a minimum. What is more important to me are the breaks I take during the day while writing. About every hour or two, I stop and play Super Word Twist, then a timed game of Scrabble and then a game of Yatzee. This all takes about 15 minutes. Then I tell myself, “If you write for another two hours, you can play your games again.”

Developing characters: I have a genealogy for my Mattagash books since my characters are all descended from the first settlers of the town, which is true of the real town I was born and raised in. That’s Allagash, which is the last town at the end of the road in Northern Maine. I also keep a map of the town as I work so I can remember which characters live where.

Research: I spent almost two years, off and on, reading about Vietnam soldiers and the war and Agent Orange for my new book since I have a Vietnam vet in it. I didn’t want him to start having flashbacks about Vietnam, but he did, and I couldn’t stop by that time. Sometimes, you do tons of research, and it doesn’t show. A friend is working on a Civil War story and read an entire book on weapons. She ended up using one line, something like, ‘’He heard the rifle crack behind him.” 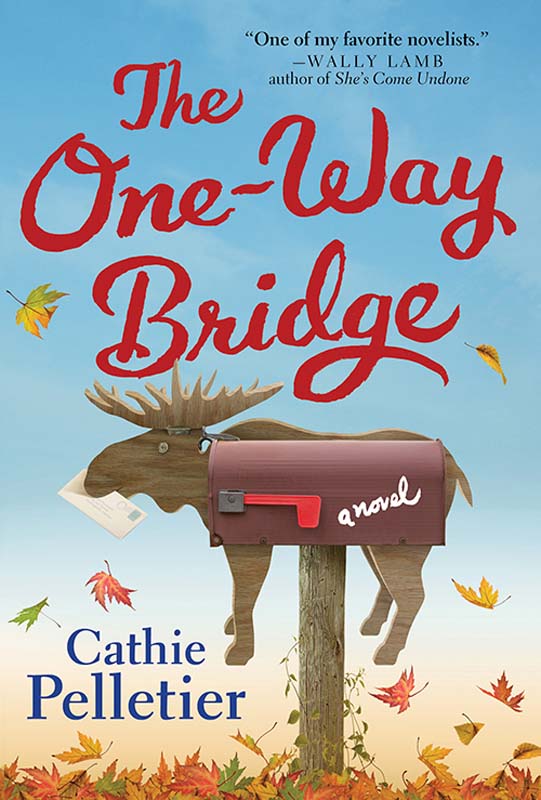 On submissions: Know what publishers are publishing. It’s easy now compared to the old days since publishers all have websites. Be sure that your query email reads professionally. No mistakes, no long story of your life and how you came to write your book. People who have done their research in contacting agents and editors cold are usually the ones who have put the most time and hard work into learning the craft of writing. If you don’t have the talent to develop, nothing you do will turn you into a writer. Also, do not attach and mail your manuscript to published authors, asking them to read and help you find an agent. Only send it if you have asked upfront, and they tell you it’s okay.

Writer’s block: I have no idea what that is. If there is any blocking going on in my life, it’s me trying to block thoughts of a future book from coming into my head and to make characters shut up so I can have some peace from them.

Randy Rudder is an arts and entertainment writer and the author of Chicken Soup for the Soul: Country Music: The Inspirational Stories behind 101 of Your Favorite Country Songs.