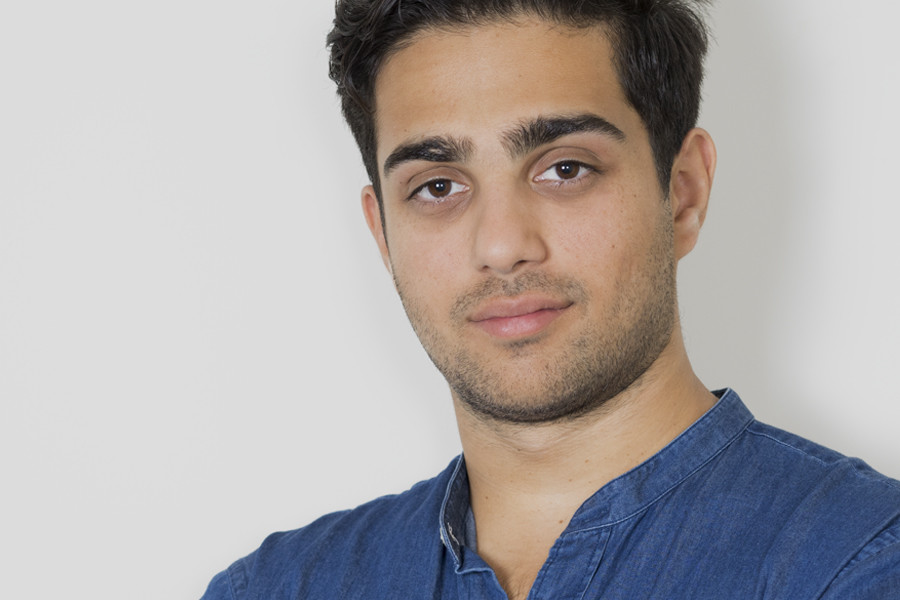 Though he’s only in his mid-20s, Ian Purkayastha has found enormous success as one of New York’s premier truffle brokers. Purkayastha supplies these elusive and valuable members of the fungus family to some of the finest restaurants in the city. In his memoir, Truffle Boy, he recounts his journey from a childhood filled with a love of food to struggling to make his mark in the competitive world of exotic food purveyors.

The book came about in an unusual way: Purkayastha had written some stream-of-consciousness reflections about his life that he thought might be the basis of a book some day. At a friend’s book launch party, he met a literary agent who showed enthusiasm for Purkayastha’s story. A book deal soon followed – and the same friend who hosted the launch party, Kevin West, went on to become a co-writer on Truffle Boy. The resulting memoir is part coming-of-age story and part truffle primer, complete with recipes and an exotic food glossary.

I did a lot of writing over a two-year period when I was living in New Jersey. I was living a sullen, anxiety-inducing lifestyle and writing a lot about what was happening at the time. Earlier parts were [written] from memory.

Working with a co-writer

I took the lead in writing in the first draft, especially the more narrative passages. Together we’d go through and fine-tune. It was very hands-on for me. It was a joint, unified effort, where we would go back and forth, tweaking.

Typically, we would write [during] weekends and mornings. We formed a general outline for what the book would look like. There was a lot of traveling in Europe and Asia, doing research, and when we were driving on the way to a truffle plantation in Spain, the final outline came together. Seventy percent of the book was written two months before the deadline, and the last refining was done during the last month. Kevin stayed with me the last four weeks while we fine-tuned.

It’s a subject matter I hope will find resonance with others. I’ve been so fortunate to hear positive feedback from others on the subject matter and my life. I hope the story will be an interesting read for others.

Challenges as a first-time author

My vocabulary early on was pretty rudimentary. As I’ve matured, my vocabulary has gotten stronger, which helped with writing the book. My earlier writing wasn’t as strong as what it is today. I was just messing around, trying to document different feelings in the moment.

I’ve never considered myself a strong reader or writer. When I was younger, I had some hardships with reading and writing, and I never thought of myself as someone who could pull this off. To a degree it was challenging. In my everyday life, I’m pretty private and reserved, so the hardest part was taking personal emotion and putting it on the page and putting myself out there. After reading those parts, I would always cringe.