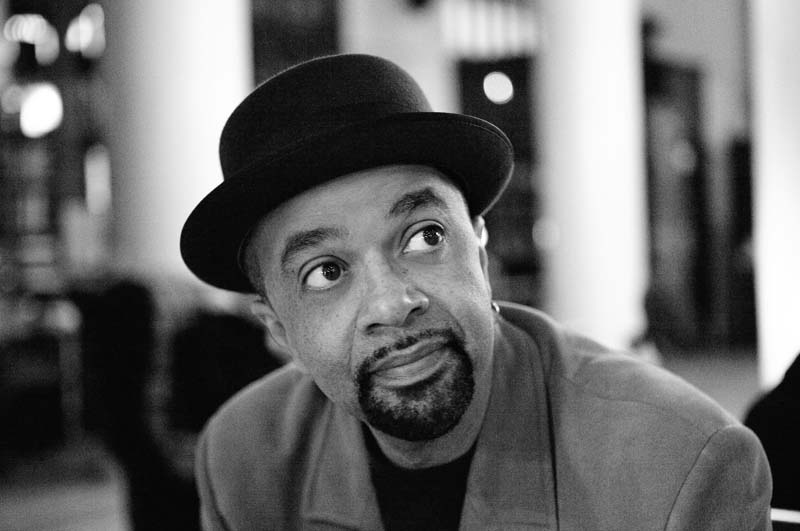 In his gray suit, black shirt and tan Panama hat, James McBride looks like he’s dressed for a gig. Turns out he is: The author of the novel The Good Lord Bird is at the Texas Book Festival in Austin to read and play sax with a gospel/blues band he put together for the book. “That’s why I’m dressed in this getup,” he says. “You don’t think I’m gonna go around looking like the Blues Brothers all day, do you?”

McBride arrived on the literary scene with his 1996 memoir The Color of Water, the story of his Polish immigrant mother and African American father. The Good Lord Bird, his third novel, also tackles racial issues. The narrator, Onion, is a 10-year-old slave boy kidnapped by the firebrand abolitionist John Brown. Onion doesn’t mind the idea of freedom, but he’s not sure about this crazy old white man. Bird, which reads like a collaboration between Mark Twain and Richard Pryor, won the 2013 National Book Award.

Where: I’m writing in the van as we drive. These guys are playing music and watching television. It doesn’t bother me that much. I put headphones on and tune it out and go to work. I’m not one of these people who needs birds tweeting and beautiful lakes.

Dealing with failure: Writing is the act of failing at something all the time. Do it with a sense of humor, and it ain’t no big deal. Life is just about falling on stage and getting up, and that’s what writing is all about, too.

Empathy: Being a fiction writer means you have to see the world clearly enough that you can view it from everyone’s point of view without having to write a report about it. You can’t become a good writer unless you have the ability to see that everybody is seeking to ease his or her pain, and everyone’s pain is relative. Blondes don’t really have more fun. There’s always someone who’s going to be bigger or faster or stronger or a better writer or singer or architect than you are. But accepting you where you are is one of the things that fiction helps you do. 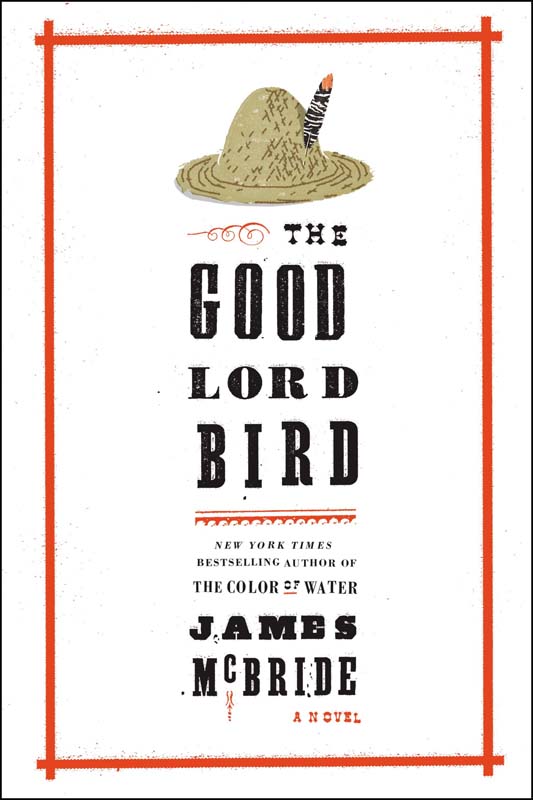 Luck: Writing is hard, and most writers don’t get to this level. And it’s not because they’re not talented. A lot of stuff has to happen. A roll of the dice also helps. I just happened to write a memoir at the right time. Mixed race kids are everywhere now. When I was a kid, you’d rather walk around with bananas sticking out of your ears than say you were mixed. It was a shameful thing. Now it’s like the in-thing.

Advice: You learn by doing it. You can’t just sit there and go to conferences. Just put it on the page and let it go. I teach one day a week at NYU, and I make my students write every week. I tell them, the more I talk, the less you learn. Go. Count it off. Hit it.

Chris Vognar is movie critic for the Dallas Morning News and the 2009 Arts and Culture Fellow at Harvard’s Nieman Foundation for Journalism.