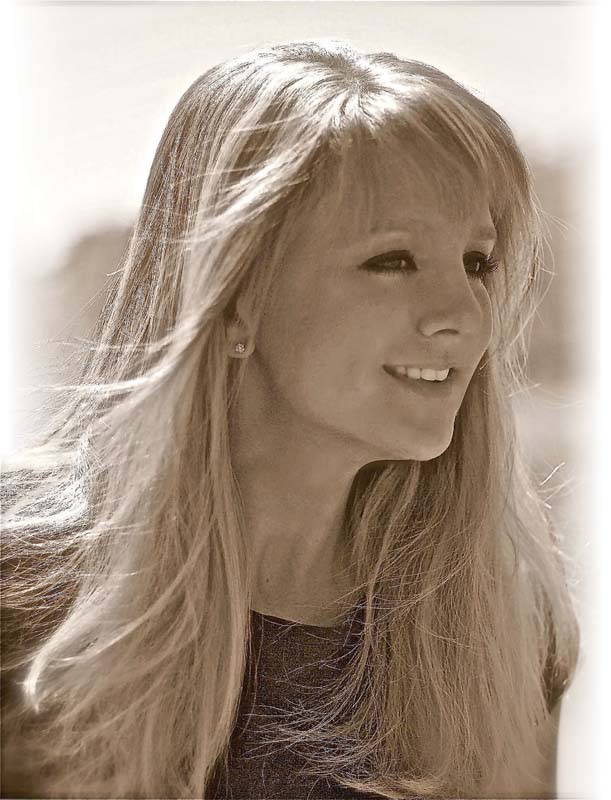 Jenna Blum’s New York Times and No. 1 international best-selling novel Those Who Save Us captures a complex mother-daughter relationship in World War II Germany: the guilt of heritage and a past that haunts the two women through the decades. Blum, named one of Oprah’s Top 30 Women Writers, is a self-proclaimed perfectionist, devoting years of research before putting her pen to paper. She spent six years chasing tornadoes in preparation for her second novel, Stormchasers. A graduate of Boston University’s creative writing master’s program and former editor of AGNI Literary Magazine, she lives in Witchita, Kan., where she is working on the screenplay for Those Who Save Us. Blum offered a glimpse into her coffee-charged writing routine.

Why: The characters feel like real people to me, and I’m the only one who can tell their stories and tell them right. I find the set of people who need their stories told, and then it really does become a compulsive process. It sort of bubbles up from a well when I’m not paying attention.

How: I get up and schlep into my study with coffee and my black Lab. I find that if I get up in the morning and I start writing before I open up any sort of social media, then I’m really giving my sharpest, most caffeinated thought process to creative writing.

Pre-writing: I write with pens still. I’m an old-school girl that way. I use ultra-fine black pens in black canvas-covered notebooks. I need to free write every day when I’m working on a project, just to clear my throat before I get down to business. And then there’s a sense of lift-off.

Ideas: It’s really a question of throwing stuff at the wall and seeing what sticks. I have a lot of ideas, but they need to be test-driven. And a lot of them only make it to the end of the block. 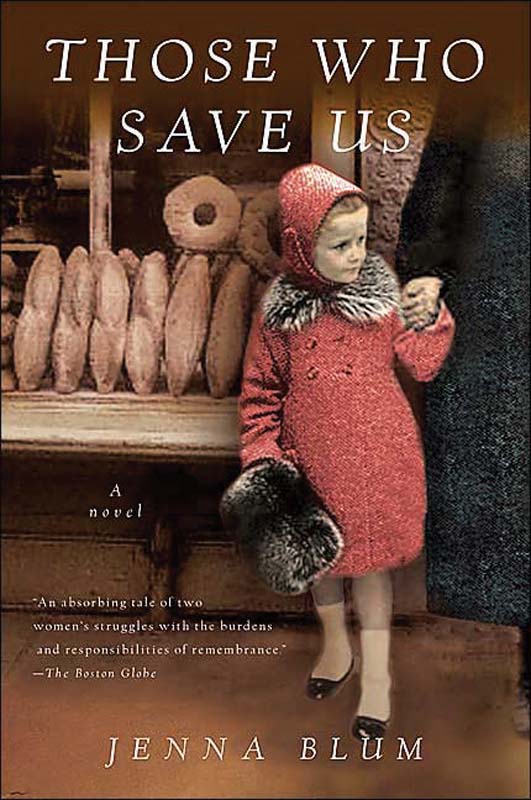 Outlining: For me, it’s a process of ideation that’s very visual. I have the outlines hanging on my closet door in my study, and they reach literally from ceiling to floor. The more I write to myself and the more I tell myself the story, the more automatic the writing becomes. It’s really not the writing that takes me a long time; it’s the ideation, and the underlying architecture that has to feel solid before I can even start cloaking it in words.

Revising: I write every draft from scratch. I realized that if I try to hybridize my drafts, if I try to cherry-pick the scenes I like best and then squash them together with new stuff, it really doesn’t work. I do better if I rewrite the whole story with the new information I’ve garnered from analysis of the first draft. It’s a lot more limber that way, and it frees up my imagination in ways that aren’t hamstrung by the first draft.

Short stories: I feel there’s a purity to the form of the short story. When I write novels, I feel as though the chapters are actually short stories that happen to be cobbled together, because I want each chapter to have an interior dramatic arc. When I’m starting a project, I’m inspired by reading short story collections. I love the glimpse into a character’s life, a window at a time. That really turns the key in my writing ignition.