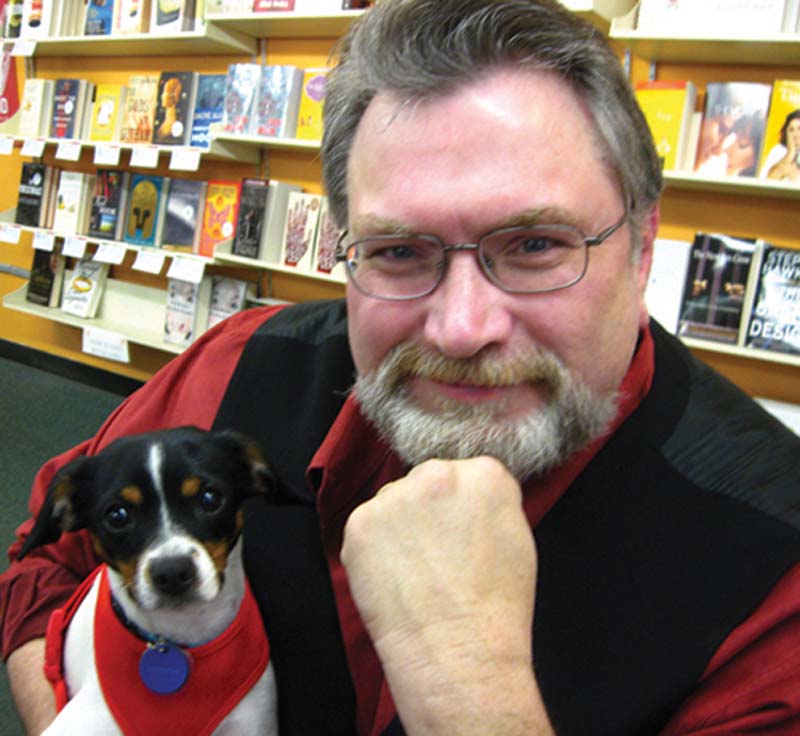 At 6’4” and built like a grizzly bear, Jonathan Maberry, a former bodyguard, bouncer, martial arts instructor and eighth degree black belt in jujutsu, is an imposing figure. His booming voice grabs the attention of nearly anyone within earshot.

Yet Maberry is very approachable and friendly. At writing conferences, he frequently dresses casually in a Hawaiian shirt and goes out of his way to make himself available to attendees throughout the conference. In his speeches, he urges budding writers to respect their audiences when they meet them in person and to make it a positive experience.

Maberry has won multiple Bram Stoker Awards and authored 18 novels, including the Joe Ledger thriller series. Maberry has written more than 30 nonfiction books, 1,200 feature articles and 3,000 columns. He also writes projects for Marvel Comics. Maberry was inducted into the International Martial Arts Hall of Fame in 2004, largely due to his extensive writing in that field.

Why: I’m one of those people who was born wanting to tell stories. At first, I wanted to be a crusading news reporter, which is probably the only thing in writing I haven’t done. While still in college, I began selling magazine features. Then I started writing how-to books; then I did plays, a few greeting cards, very bad song lyrics, technical writing, and books on folklore. Then in 2005, I tried fiction, mostly to see if I could do it. Now it’s what I do. 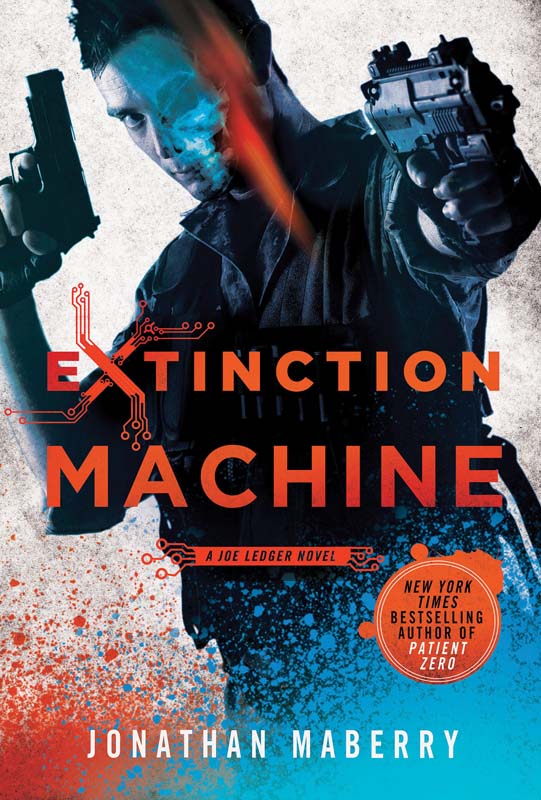 Research: I’m a knowledge junkie. I have an unquenchable hunger for information, which is why I’m lethal at Trivial Pursuit and Jeopardy. I use my love of research and hunger for information as tools for building fiction. Most of my novels are thrillers, and I like to create threats that are as believable as possible. There’s an old saying that you should use nine truths to sell one lie. So I use a lot of real-world science, politics, economics and more to build as believable a framework as possible so that when I introduce a fantastical element, it is much more easily accepted.

Ideas: I once read an article on big game hunting, where the hunters were complaining that so many of the world’s most exotic game was protected. I thought, what if some crooked scientists used gene splicing and transgenics to create animals that looked like either rare exotics, extinct or mythological creatures? They’d then be able to charge millions for the super-rich to hunt them. That speculation led to the unicorn hunt scene in my science thriller The Dragon Factory. Playing the “What If?” game provides endless useful ideas.

Revisions: I generally do revisions in waves: one pass for logic, others for character arcs, relationship arcs, pace, dialogue, including individual voices, length, descriptive language and so on. Learning to love revisions is key to being good at them.

Advice: First, stop mythologizing the life of a writer. Don’t wait for the muse to whisper in your ear. Don’t cultivate an affected personality. Put your butt in a chair and write. A writer is no different than a plumber, a landscaper or a dental hygienist. We are doing what we are called to do and what we are suited for. You don’t need to escape to a cabin and write in a parchment diary with a special pen. Sit at a Starbucks or at home or in the middle of traffic and just write.

Second, don’t buy into the myth of writer’s block. Nearly every person I’ve ever met who swears to be stalled by it is actually encountering one of two common problems. More often “writer’s block” is a result of writers trying too hard to write a perfect novel in the first draft. Nobody – no-freaking-body – writes a perfect first draft.