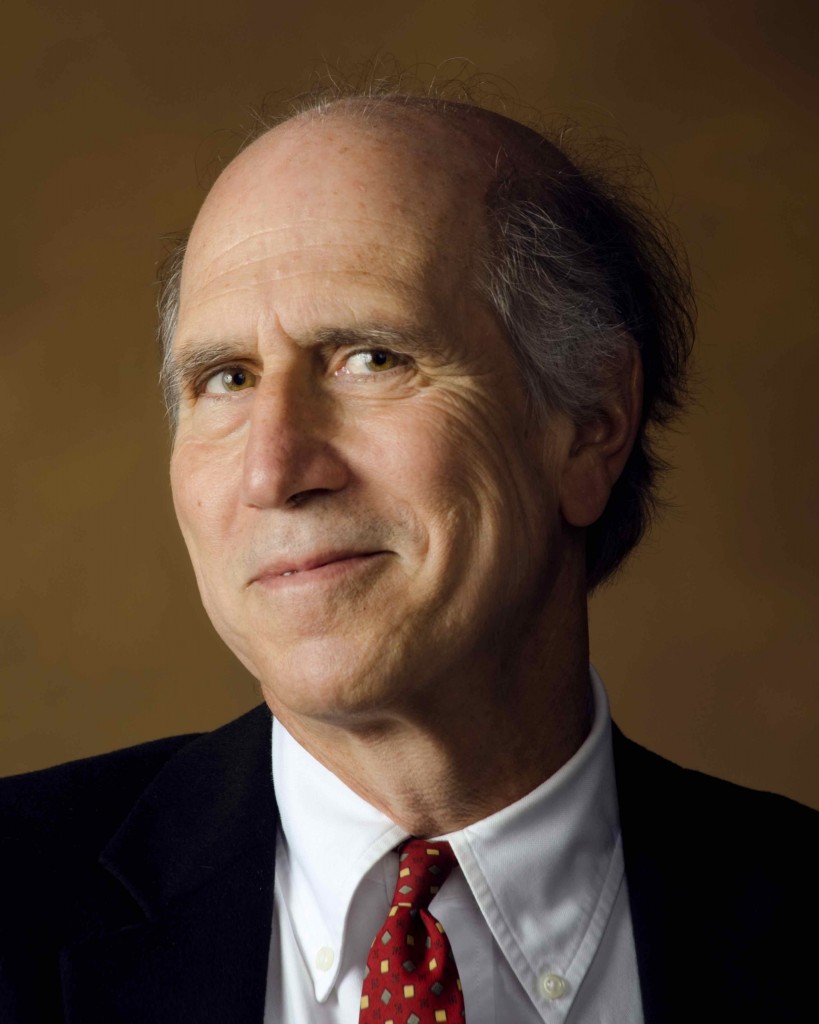 A professor of creative writing at Appalachian State University and former poet laureate of North Carolina, Joseph Bathanti writes both poetry and prose. In many ways, his endeavors as poet laureate were a continuation of the community-based work he has pursued for almost 40 years. Through his readings and workshops, Bathanti has delivered poetry and other forms of literature to marginalized populations that might not otherwise have been exposed to the form. These include prisoners, veterans, patients in hospitals and those in homeless shelters.

His poetry has been largely inspired by his work in prisons. Inspiration also comes from life in rural North Carolina and from his working-class experiences in Pittsburgh, his beloved hometown.

Bathanti’s book of poetry The 13th Sunday after Pentecost, out later this year, focuses on the Italian American, Catholic roots and culture of East Liberty, the Pittsburgh neighborhood where he grew up.

Joseph Bathanti: How I Write

When I’m seized by an image – it usually starts with an image or random memory – and I know I’m going to write about it, I conceive of that composition as a poem. That is my initial reflex. However, once into the actual writing, the work takes on a mind of its own and sometimes metamorphoses into fiction or nonfiction. In some cases, my subject matter demands a discursiveness that poetry won’t accommodate, or I’ll find that a straight-up account of something that actually happened is much more effective than trying to bend an autobiographical experience into fiction. On other occasions, I need the imaginative detachment – the scrim to stand behind – that fiction provides.

When I first started writing poetry as a high schooler, I adopted what I call “The Seven Layers of Enigma” model. I wrote a verse that I did not understand, but was sure that others would marvel at simply because it was so inscrutable. I wrote this way because I had found few poems – dished out to me in school by well-meaning teachers – that I understood in the vein that one understands prose. Once I began reading on my own and discovered poems and poets that used clear language that told stories, I was evangelized, and my poems became more narrative, more rooted in stories, often about working-class citizens, and much more accessible to hopefully everyone, including folks who don’t typically like poetry. Robert Lowell, in his poem, “Epilogue,” writes “Yet why not say what happened?” I ascribe to that.

I’m decidedly a narrative poet, although I don’t let that get in the way if I want to step outside those lines and fool around with other kinds of deliveries, and I’m also very fond of writing sonnets, as well as writing in other traditional forms. Nevertheless, I do find my central story in narrative because, at heart, I’m a storyteller. Robert Creeley once famously said, “Form is never more than an extension of content.” I do start a poem with a notion of style and shape, but tend to allow Creeley’s dictum to guide the ultimate temperament and form the finished poem will take.

In the best of worlds, I would sit down daily first thing in the morning and write for a number of hours, and probably come back to it for a number of hours later in the day. There have been spates in my life where I’ve actually been able to do that. But as my wife Joan and I began to raise a family, and as my professional life became more complicated and time-consuming, I’ve had to radically adjust my daily writing life. My aspiration upon waking every morning is to write – and indeed I do make it to the writing table in my head on a daily basis – but often the realities of the day impinge on my desires. Nevertheless, during the academic year, I squeeze in writing in fits and starts, steady but not prolific, and hit it hard and habitually during the off-season.

Allison Futterman has been published in Charlotte magazine and has written for The Charlotte Observer.