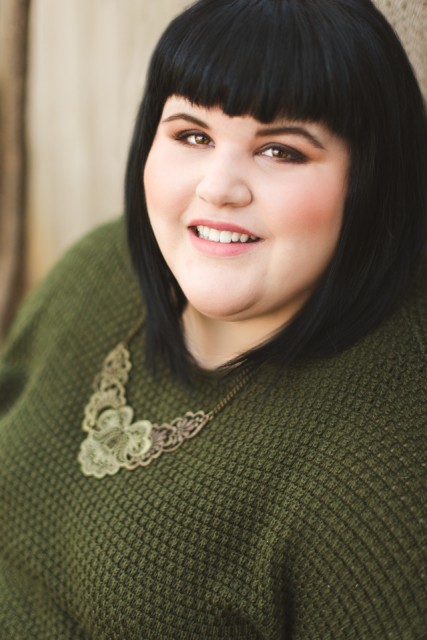 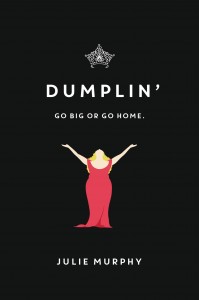 The success of Julie Murphy’s debut novel Side Effects May Vary created great anticipation for her follow up Dumplin’. The book quickly took the top spot on the New York Times best-seller list for YA. A former library youth programs coordinator, Murphy writes with a keen sense of teenage sensibilities and dialogue. She first experimented with screenwriting, but quickly realized YA is a natural fit for her. The self-taught writer has earned critical and popular acclaim for her unconventional characters, original storylines and prose that conveys authenticity. In Side Effects May Vary, she went against the grain and chose a nonlinear format and a somewhat unlikable main character. Both were wise choices that effectively drove the story. In Dumplin’, Murphy features the overweight protagonist Willowdean. Rather than taking the traditional plot route revolving around body insecurity and constant dieting, Murphy drew a self-confident character. Themes of friendship, love and family are the focus and are tackled with a skilled combination of humor and depth.

It was organic for me to piece the story together as I went. I was very much a novice when I wrote that first draft and the style worked for me and my thought patterns. I think the best thing writers can do is allow themselves to make mistakes. Play with different styles and formats. If you can let yourself be wrong, you’ll definitely know when you’re right.

I did feel a lot of pressure leading up to the release, but I’ve quickly learned that I can only control the writing. All I can do is write a better book and one that I’m proud of. I can’t meet everyone’s expectations, but I can strive to meet my own.

Growing up, I was always thirsty for heroines like Willowdean. As a fat girl and now a fat woman, I’m always excited to see heroines I can relate to, but I’m all too familiar with the disappointment of being misrepresented. When I decided to write a book about a fat character, I knew without a doubt that I didn’t want the character arc to be tied to the protagonist “fixing” her body, but instead I wanted to create a character whose journey centered on loving the body she has.

I do work from home, and time management is not my strongest suit, especially when I’m juggling the various marketing demands that come with publishing. Most people don’t realize that very little of writing full time is actually writing. I would love to eventually find some kind of office space away from home to help me better divide my work life from my personal life, because right now that balance is something I’m struggling with.

The key to nailing the YA voice is remembering that teens aren’t these aliens we so often make them out to be. They experience heartbreak and joy and loss and anxiety and everything else adults do. Sure, sometimes those emotions are heightened, because everything is turned up to 10 when you’re feeling it for the first time. But teens are capable of being rational and deliberate. You’ve got to take all that into account when you’re formulating voice.

I really try to have setting and my main cast of characters fully realized before drafting. That’s the biggest thing for me. I’m required to send synopses to my editor, but I often stray. I never know the exact ending, but I’m always aware of what kind of taste I want to leave in the reader’s mouth, if that makes sense.