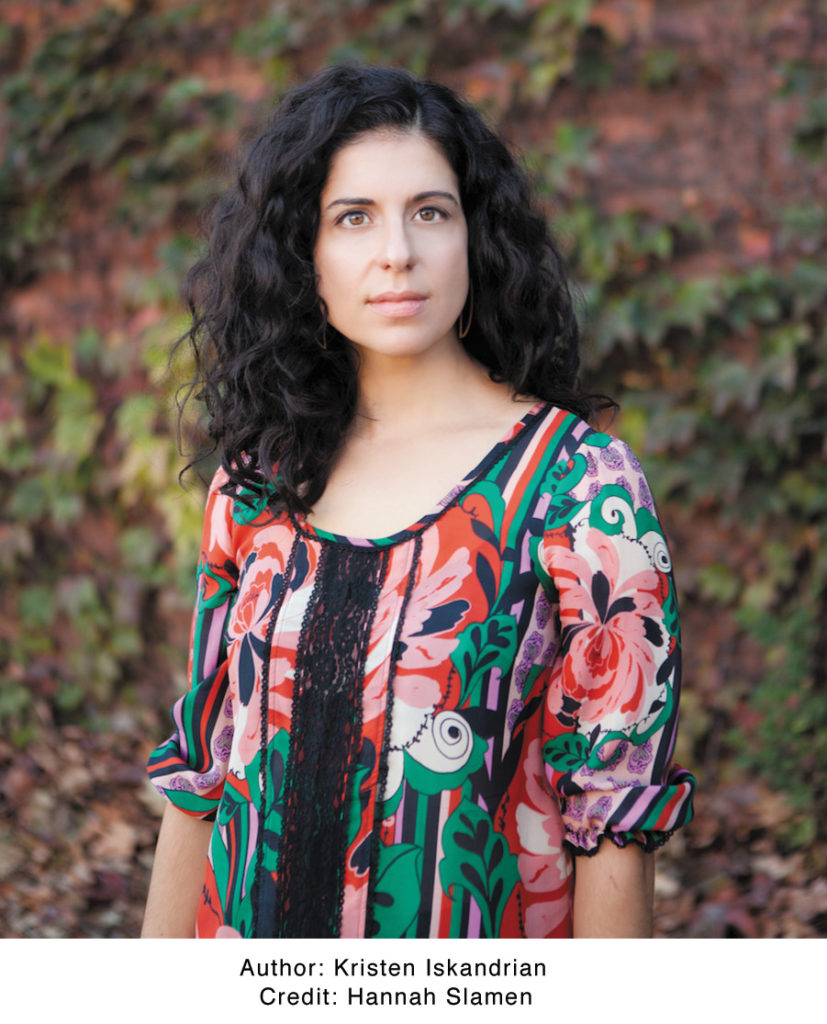 As a short story writer, Kristen Iskandrian has been recognized with an O. Henry Prize. Now she’s created considerable buzz with her first novel, Motherest. From a glowing New York Times writeup to starred reviews from Publishers Weekly and Kirkus, Iskandrian’s book is resonating with critics and readers alike. Written with tenderness, depth, and humor, Motherest is about life, early adulthood, and family. It also deals with motherhood on several levels, with profound storytelling that feels deeply honest. Using a combination of first-person narration from protagonist Agnes and epistolary form, the writing is nuanced, intelligent, and realistic. Somehow Iskandrian manages to be both subtle and impactful at the same time. Motherest – and especially Agnes – stays with you long after you have finished reading.

Kristen Iskandrian on transitioning from short story to novel

I really wanted to plunge into the all-consuming world of the novel. I wanted to try it because it really scared me. I’m comfortable with short stories; something about the story form just speaks to me. I didn’t know if I had what it took, the tenacity and longevity needed for a novel. It was a challenge and took the better part of four years. There were times when I would put it aside and write a short story here or there. But it was a project I promised myself I would finish. With a novel, you have to think more about the arc of the characters, the arc of the narrative, sustaining tension. It was certainly an education.

Letters as a literary device

I love letters as a form. Early on in the novel, I wanted to find a way to unlock my voice and write uninhibitedly. Letters have always had that effect on me. I have the tendency to be very careful when I write; I’m slow, and I edit on the sentence level. When you write a letter to someone, or even to yourself, there’s a freedom there: you’re not thinking so much about what you sound like. It was a way to get into Agnes’ character and establish the mysterious relationship she has with her mother. It became clear early on that the letters would be a big part of the book.

I wasn’t in a hurry, which helped. The letters functioned, I hope, to establish Agnes and her patterns and idiosyncrasies over time. Writing in first person, too, gave me immediate access to her thoughts and subconscious. Once I was able to channel her voice and what she sounded like, a lot of the other choices felt organic.

I tried to be honest about what late teenagers and young adults sound like when they talk to each other. I really tried to put myself in the mindset of young, desirous, smart, silly 18-, 19-, or 20-year-olds so their conversation would have texture and feel authentic. At every turn, I thought: What would Agnes say or do? That went for the secondary characters as well. Establishing who a character is also means establishing how they sound, the words they choose. It’s hard to know what comes first.