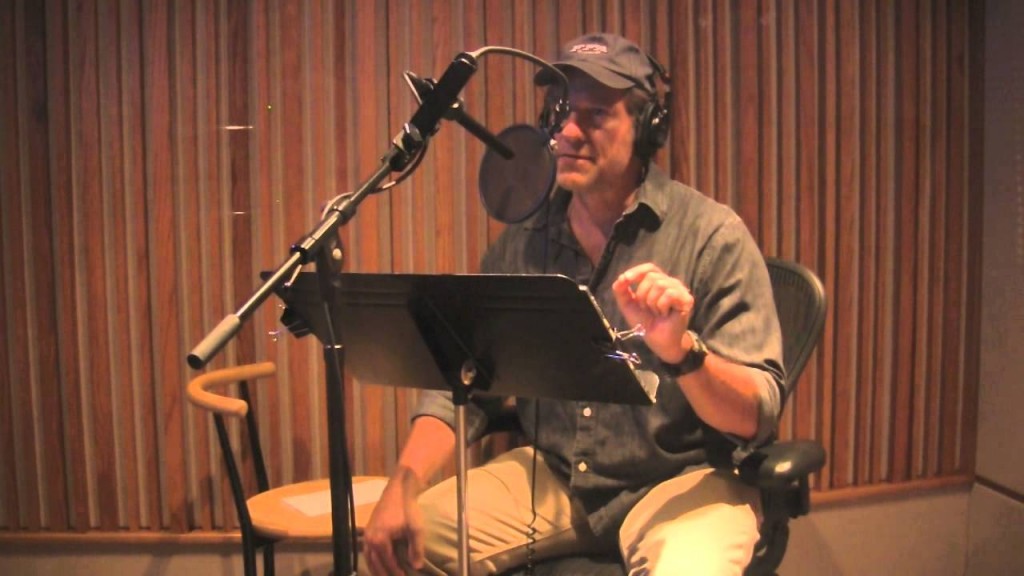 You’re probably familiar with Mike Rowe as the host of the television shows Dirty Jobs and Somebody’s Gotta Do It. Or maybe you’ve heard his recognizable voice from his work as a television narrator. What you may not know is that he’s also a talented writer who quickly found an enthusiastic audience with his podcast, The Way I Heard It.

The podcast bills itself as “a series of short mysteries for the curious mind with a short attention span.” In each episode, he deftly weaves a highly interesting narrative in the short time span of about five minutes. These captivating stories about notable figures, pop culture, and history have attracted a dedicated following. A natural storyteller, Rowe brings these narratives to life, building suspense and intrigue along the way. Using vivid and descriptive prose, these tales transport the listener on a journey that captivates from the beginning to the ultimate big reveal at the end. The Way I Heard It continues to grow in popularity, reaching a monthly audience of almost 2 million.

Each idea starts with a familiar subject – usually a person but sometimes a historical event. The stories, however, are written in reverse, so that the subject is not revealed until the last sentence.

In other words, I try to tell the story of something familiar in a totally unfamiliar way, usually by deconstructing a pivotal moment in their early life, or finding some kind of ironic parallel or juxtaposition of past events that the listener can relate to personally.

I think Paul Harvey was the first one to successfully combine biography with mystery. He called his broadcast “The Rest of the Story,” and once you started listening to one, there was simply no way you could turn the radio off before you heard him say, “And now you know the rest of the story!” I loved that. I’m also inspired, from a structural standpoint, by a show called “Black Mirror,” which is a fresh take on “The Twilight Zone.” It’s some of the best writing on television today and a great example of misdirecting, but never at the expense of fact or story.

In this format, the suspense is easy because every story ends with a reveal. The real trick is to write these in a way that [they] offer a different experience when you listen to them for the second time. Also, because I record these myself, I can do a lot vocally to drive the story along. That’s a huge help – knowing that I’ll be reading what I write out loud.

I’ve never had much luck trying to please a specific audience. I write for myself, in the hope that enough people will be interested and amused by the same things that interest and amuse me. People who watch my shows know that’s a recurring theme. I work for the audience, but the minute I treat them like my boss, the relationship falls apart.

I’ve never completed anything that I would describe as finished. I’ll pick away at a thing forever, sometimes making it better, sometimes making it worse. It’s really a process without end, which is why the most important part of my process is the deadline. Knowing I have to record one of these every week is the only reason I’ve been able to write a hundred. Otherwise, I’d still be noodling episode one.