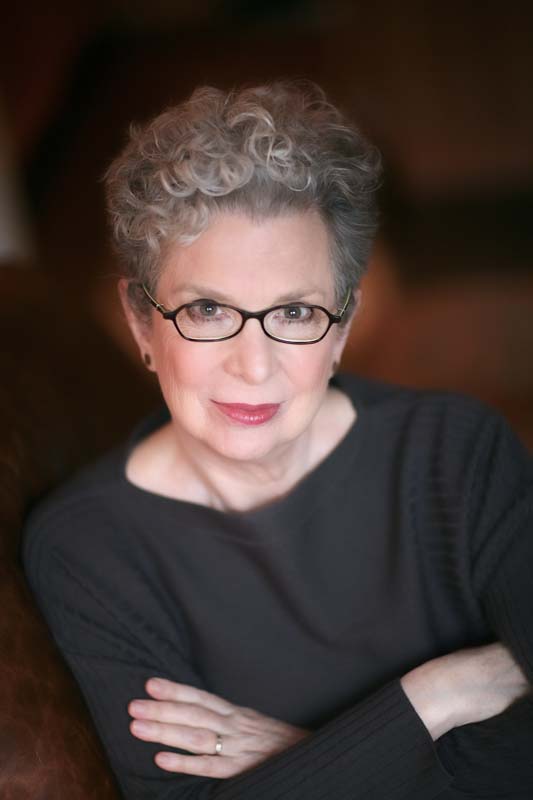 If you studied feminist literature in the 1980s, Nancy K. Miller is a familiar name, if not a guidepost. She was the first full-time tenured professor in the women’s studies program at Barnard College, where she also earned an undergraduate degree. With the late Carolyn Heilbrun, she founded the Gender and Culture Series at Columbia University Press. A professor of English and comparative literature at the Graduate Center at the City University of New York, she is the author or editor of a dozen books, including her newest, Breathless: An American Girl in Paris, in which she revisits the years she spent in Paris during the 1960s and the disconnect from her Jewish upbringing. “I went to Paris because I was enamored of the sexy nouvelle vague movies, which, like the eighteenth-century novels I had read in college, offered entry into scenarios of freedom barred to me as long as I lived at home,” Miller writes in the introduction. “I wanted to smoke in a left Bank café. I wanted to be sophisticated and daring, nothing like my nice-Jewish-girl self and her nice Jewish parents from whom I longed to escape.” What she found in Paris, however, was a deeper connection to her parents – and a sense that liberté may lie elsewhere. We asked Miller about her process for this memoir.

I’ve been trying to write this book since the early 1990s. So my “now” is made up of many “thens.” The memoir began as a feminist essay about the collapse of my first marriage. I didn’t publish the piece then because I wanted to tell the rest of the story, what it was like to be young in Paris in the 1960s. On a sabbatical in Paris in the late 1990s, taking advantage of being back on the scene of the crime, I drafted a longer version about my Paris years, but my friendly readers thought it wasn’t publishable yet. In a following sabbatical, this time in London, I wrote a second draft and tried to publish it but the rejection letters said: “Not quite marketable.” I put the pages in the drawer and tried to get over my disappointment by writing What They Saved: Pieces of a Jewish Past, a memoir about discovering my family’s Eastern European roots. In the process of figuring out how to compose that story, I saw what I’d have to do to make the Paris memoir work. I don’t think I could count the number of drafts this book has undergone. 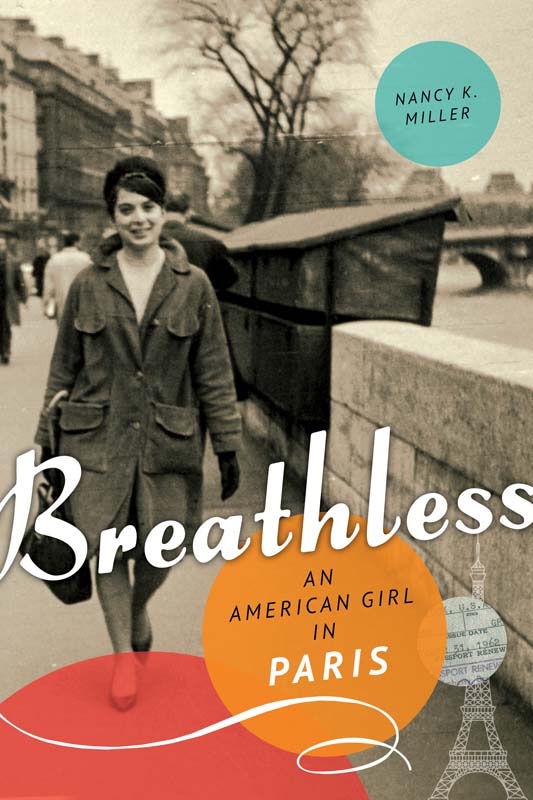 I did a huge amount of archival research for the family memoir. I was like a detective on the trail of missing persons and obsessed by what I was (and wasn’t) finding. Although I was fascinated by all the detail – where my grandparents had lived in New York, where the property they had bought in Israel was located – I realized that readers probably would be less so, and I decided to tell the story in very small doses, limiting the amount of archival information and looking to engage readers to undertake a quest of their own. When I returned to the Paris memoir, I saw that I was telling too much, burdening the reader with the minutiae of my young life I was so thrilled to retrieve. I also saw that this period of my early twenties was episodic and incident-driven, and so the vignette allowed me to capture that rhythm.

I discovered after my parents’ death that they had saved all the letters I wrote to them from Paris. Without that raw material, I’m not sure how I would have written the book.

Oddly, I began using the “I” first in my academic writing in the late 1980s and early 1990s, defending the practice as “personal criticism” and challenging the objectivity claims of academic prose. I also started teaching memoir. Taken together, the slide into nonfiction was almost irresistible.

I’m a feedback junkie. I usually give a draft to several friends, including a novelist who never hesitates to scrawl “BORING”! in the margins. The struggle then is how to weigh their reactions while remaining true to my writing self.

My friend Carolyn Heilbrun, who loved to quote Marianne Moore’s advice to write so that even “cats and dogs can read.”

Alicia Anstead is the editor of this magazine.