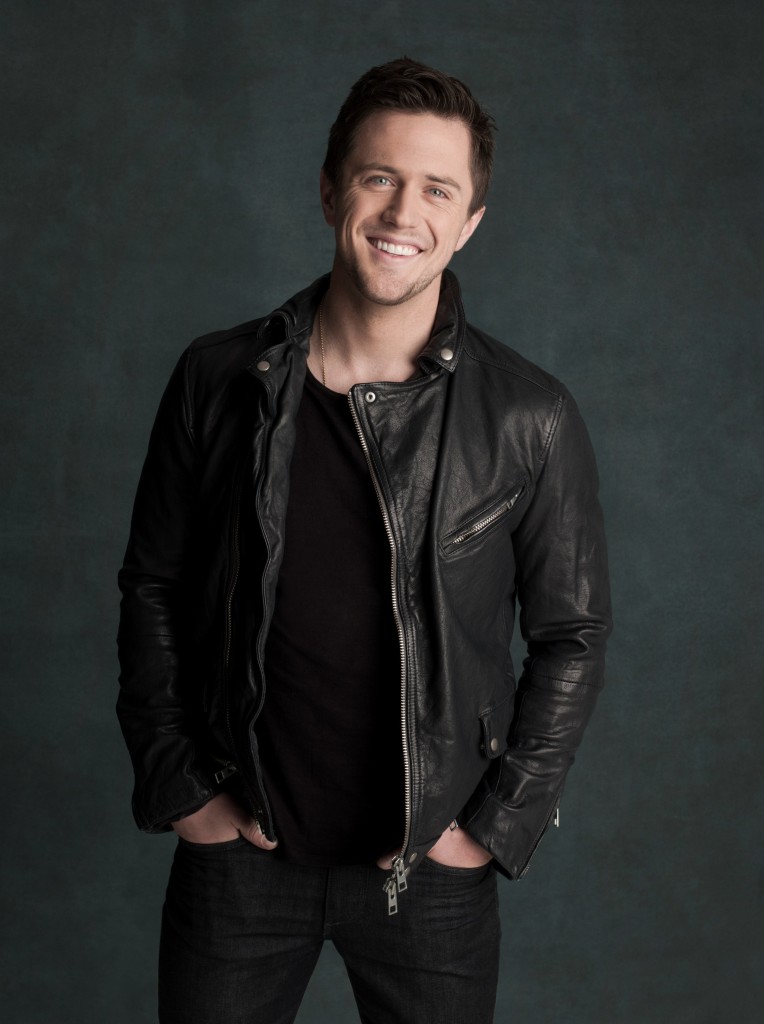 Pierce Brown’s debut novel, Red Rising, a huge best-seller, was compared to The Hunger Games, Ender’s Game, and Game of Thrones; the book was chosen as one of the best books of 2014 by several publications, including Entertainment Weekly. The following two novels in the trilogy increased both Brown’s accolades and popularity.

The novel tells the story of 16-year-old Darrow, a miner on the planet Mars. His life radically changes when his young wife is killed and a group bent on revolution recruits him. This blend of science fiction, thriller, and fantasy also explores topics such as justice, vengeance, and life inside a caste system. The world Brown creates is both complex and compelling.

Prior to the success of Red Rising, Brown had attempted several novels; even this one initially met resistance from both agents and publishers. Almost everyone interested in the novel wanted Brown to make substantial changes to the book. Yet Brown stuck to his belief in the pace and writing, and the book was ultimately published the way he wanted it.

In our interview, Brown discusses his struggle to get published and the enormous success he’s experienced since Red Rising’s debut.

What prompted you to start writing?

It always feels inevitable in the end. But I suppose it was when one of my friends passed away my senior year of high school. He was one of the special lights you meet in this life. A real larger-than-life human. That forced me inward. I spent more time alone, away from technology, feeling things – which is quite the opposite of how the modern world wants you to behave.

After burying myself in books like Dan Simmons’ Hyperion and The Once and Future King, I started finding my own means of self-expression. I was 18 at the time, and it was like my emotions and imagination, which had been dripping out from a tight-piped faucet ever since I entered the ordeal that is high school, suddenly burst the pipes apart and came out in a torrent. Putting stories on page was the most freeing thing I’d ever encountered.

Is it true you spent time in Seattle writing above your parents’ garage?

I’m fortunate to have saints for parents. They might not always have understood me, but they always supported me – even when I wanted to be a zoologist and packed my room full of snapping turtles and Brazilian tree frogs.

They let me live with them after I graduated college and couldn’t yet support myself. The house was nestled inside a little pine woods and was a half-mile from the Puget Sound. It was a gorgeous place. I wrote seven books above the garage. Six before Red Rising came gushing out. But it was a proper nerd cave – Buffy posters on the walls, Lord of the Rings maps lying on the floor.

What was your publishing journey?

I wrote six books between [age] 18 and 22. There was some interest from agencies, but no one signed me. My style was still a bit over-grand, impossible to market, or derivative. Sometimes all three. Then I wrote Red Rising. There was more interest, but most of the agents wanted me to change the tone, alter the story, and make it simpler and less harsh. I balked at that. Then I got a call from Hannah Bowman of Liza Dawson Associates. She was a new agent, and [the manuscript] had actually been on the desk of an agent who had passed on many of my earlier stories. Hannah wanted me to be her first client. I accepted immediately.

We edited Red Rising before taking it to editors [at various publishers]. At this time, I’d moved down to Los Angeles and was living on an air mattress at one of my old professor’s houses as I tried to break into the entertainment industry. I was giving tours of the NBC studios as an NBC Page – peacock tie and all (my friends still sometimes call me Kenneth the Page).

We received some offers for Red Rising, but they again wanted to substantially alter the story to be “faster,” “more accessible,” etc. We passed on those, which was a hard choice. Then, miraculously, Del Rey, an imprint I’ve read religiously since I was 8, offered a preempt three-book deal. I was giving a tour of the lot when I got the call from Hannah telling me what their money offer was. I almost fainted. It was far and away better than anything I could have hoped for. I told my tour group and suddenly was mobbed with hugs by Iowans and two families of Japanese tourists. I got $19 in tips. It was a damn good day.

What sparked the idea for Red Rising?  Did you envision this as the start of a trilogy?

Adversity sparked Red Rising. I lived in eight states before I graduated high school. That’s a lot of social cliques to break into. I started at public schools, and then went to some of the stodgiest private schools this side of Dead Poet’s Society. Much of the adversity there came from the teachers. This moving made my life diverse, and I wouldn’t trade it for anything, but it was hard. Harder for my sister even than for me. I wanted to capture that feeling of social anxiety and oppression, and combine [it] with the Greek play Antigone and Dumas’ perfect work, The Count of Monte Cristo.

It was always a trilogy in my mind. 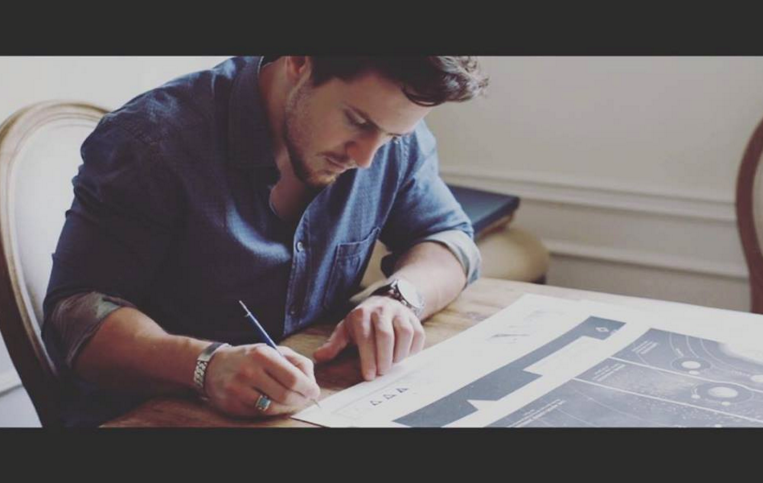 Are your books science fiction, fantasy, or both?  Does genre matter?

Genre matters if you’re a reader trying to find a new book. For me, it doesn’t matter. I consider Red Rising a little monster-baby of science fiction, fantasy, and historical fiction.

Has your growing popularity with each book been invigorating or terrifying?

Entirely invigorating. It makes the world of Red Rising all the more real to me. It suspends that niggling doubt in the back of my mind that this is all made up. The more fans Red Rising has, the better equipped I am to write it.

What has it been like to grow from fan to peer?

Contemporary, maybe, but I idolize my favorite authors to such an extent that I’ll hesitate to call myself peer long after I’ve grown gray hair and am long in the tooth.

How have you used social media platforms to reach out to your fans?

Social media is a good way of giving readers vested interest in my life and career, while Kickstarter can really help expand the world for the readers by making art and maps available to them.

Do you have plans to dabble in the world of graphic novels and film?

I’m actually doing a bit more than dabbling in both. I currently have two television shows in development, as well as participating in adapting Red Rising to film by penning the screenplay adaptation for Universal with Marc Forster set to direct.

In the world of graphic novels, I have a prequel to Red Rising underway with Dynamite Comics called The Sons of Ares. It will focus on the rise of the freedom fighter known as Ares and his foundation of a clandestine army to fight Gold rule.

You signed a deal for three more books.  Is this a follow-up trilogy or another universe entirely?

Iron Gold, which is the name of the new trilogy, is an extension of Red Rising. It takes place 10 years after the events of Morning Star and explores what happens after you break an empire.

What has been the most surprising to you on this journey?

Seeing a stranger reading my book on a train, plane, or in a coffee shop will never not be strange. Also, when you meet people who are huge fans of the series but don’t mention a thing about it because they’re afraid I’ll be put off – [it’s] amazing to know that figments of my imagination are rattling around the brains of human beings and I’d never know about it unless their friend outted them.

Jeff Ayers is a freelance reviewer for the Associated Press, Library Journal, and Booklist. He is the author of several works of fiction and nonfiction, and lives in the Pacific Northwest.