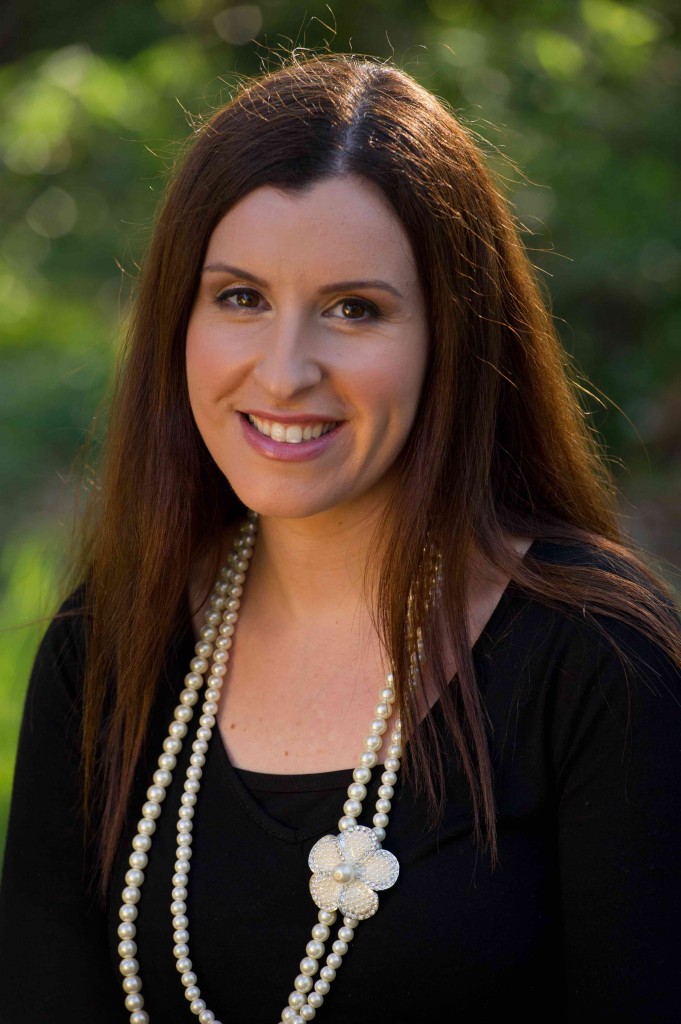 Australian author Randa Abdel-Fattah wrote her first YA novel while still a young adult herself. That work, with a few tweaks, later became her debut novel Does My Head Look Big in This?, released in 2005. The intense emotions of adolescence drew her to the genre, and nine books and a law degree later, Abdel-Fattah remains enchanted by writing and has another book in the works, a return to teenagers after testing the waters of adult fiction with her 2012 release No Sex in the City.

The mother of two is a doctoral candidate at Macquarie University in Sydney, researching Islamaphobia, multiculturalism, and racism. In 2010, she traveled to the U.S. as the Australian representative in a three-week leadership program sponsored by the U.S. State Department.

We connected with Abdel-Fattah via email to harvest her secrets for successful YA fiction, the importance of diversity in literature and what it means (and doesn’t mean) to be a Muslim woman and writer.

What inspired you to write YA novels?

I wrote the first draft of Does My Head Look Big in This? when I was a teenager. When I revisited the manuscript as an adult, I was still drawn to a story narrated by a young person. It never even crossed my mind to write an “adult” book. The world of adolescence was all I was interested in exploring, I suppose because there is no other period in your life when you feel as intensely. Love, hate, jealousy, loyalty: I remember the power of these emotions as a teenager and how navigating questions of identity at the same time was truly terrifying and exhilarating. Writing in that moment of a person’s life has always felt so right to me.

What are the keys to a good young adult novel?

Authenticity in the voices of your character. Teenagers [should sound] like teenagers not just in terms of their speech patterns but in their level of maturity and self-awareness. A good story. There’s nothing worse than a book that is solely about “teenage angst” but has no real story at the center of it. Something or somebody that leaves you feeling challenged.

How would you describe the voice you use in your YA books?

I love sassy, confident girls. I have quite a few of those. I also love characters with a sense of humor. Self-deprecation is a favorite. Above all, [my characters are] people who aren’t afraid to question the world around them and demand their dignity and [that of] others.

How do you make tough issues such as racism and conflict in the Middle East accessible to young readers?

Through humor, a light touch. I’m not here to preach. I focus on the intimacies of human life and interaction and let the bigger drama and issues unfold through everyday experiences. The banality of racism and injustice is what fascinates me.

Dialogue is so important in YA fiction. What are your strategies for developing good dialogue?

Listening to young people. I don’t mean in a contrived “researcher” way. I mean genuinely being interested in the way people express themselves. Sometimes I read my dialogue aloud to hear the speech. If I detect my voice in there, DELETE!

What are the elements of a good title for YA books? What makes them appeal to younger readers?

Titles are always hit or miss. Many of mine have been inspired by popular culture references. Sometimes a title comes to me naturally and effortlessly, like with Where the Streets Had a Name, and Noah’s Law. Other times, it’s been a collaborative effort with my editors. Above all, I think a title should have layered meanings and encourage the reader to think deeper.

You mentioned that you wrote the first draft of Does My Head Look Big in This? when you were a teenager. How has writing from a teen perspective changed as you’ve gotten older?

Distance in time has made my voice less contrived and subjective. I don’t feel I’m writing some kind of diary (which I kind of felt I was doing when I was 16). I am far more conscious of my voice and more disciplined in separating myself from my characters. I suppose I’m less self-conscious, and that always helps. I don’t feel I will be judged by what my characters say or do, and if I am to be judged, I don’t care in the same way that I did as a 16-year-old.

Who inspires the characters in your YA novels?

My experiences, the experiences of friends and family, stories I’ve come across in the media or in my human rights activism.

Why is it so important to have diversity in YA fiction?

I don’t take issue with the fact that the books I read growing up had no cultural point of reference for me. That I could not recognize my own thread in the narratives I read is not problematic in and of itself, even if it unfortunately propelled me to write – badly I might add – as though my own experience and identity did not exist in the stories I used to write when I was a child. For all kinds of reasons that should be apparent, I do not believe that writers of fiction should be burdened with the responsibility of validating the lives of each of their readers. But I do think the absence of diversity in fiction in general is symptomatic of a collective imagination that equates mainstream with white and casts indigenous people, minorities and migrants as exotic, fascinating deviations from the norm. Even when we “do diversity,” we tend to do it in the manner of a beneficent Anglo/white gatekeeper allowing a minority voice a small space for expression on terms that often reinforce the dominant and minority status. I think diversity is critical so we can start breaking down what we project as normal, mainstream and dominant and accurately reflect the reality of our diverse societies.

How do your religion, nationality and ethnicity play into your writing?

My religious and ethnic identity plays into some of my writing in terms of the worlds I know intimately and the stories I wish to tell. On the other hand, they sometimes have nothing to do with my writing. For example, I just published the second book in a four-part low fantasy fiction series for young girls (7-to-12-year-olds). My religious identity had nothing to do with this book. I think we often expect people from minority backgrounds will be overshadowed by their religious or ethnic identity because we don’t realize that they are as complex and multilayered in their identities as anybody else. My Muslim identity is sometimes completely peripheral to the stories I tell. Sometimes it’s totally irrelevant; other times it’s highly relevant. Ultimately, it is not my identities that inform my writing, it’s a combination of my imagination and my experiences.

You wrote your first adult novel No Sex in the City, the story of a 28-year-old Muslim-Australian woman looking for a husband, in 2012. How was that experience different from writing for teens?

I loved writing an adult novel because I was able to have fun with a storyline that I had been wanting to write about for some time simply because of the comedic potential in matchmaking. It was different, of course, because the main characters were in different stages of their lives. I didn’t have to hold back, questioning whether a character was old enough to feel or think a certain way as yet.

What do you think your next book will be about?

I’m writing it now actually. It’s a love story in a dual narrative structure. It’s about a young adult male growing up in an extremely Islamophobic and racist household. He falls in love with a refugee from Afghanistan, which turns his entire world upside down as he’s forced to confront his own judgments, upbringing and convictions.

You are such an involved, active, busy woman. How do your other activities and pursuits inform your writing?

I am a doctoral candidate researching Islamophobia in Australia, and my research has given me amazing insights and inspiration for my latest novel. My human rights activism also informs much of my writing insofar as I feel compelled to explore narratives that often don’t get a wide platform.