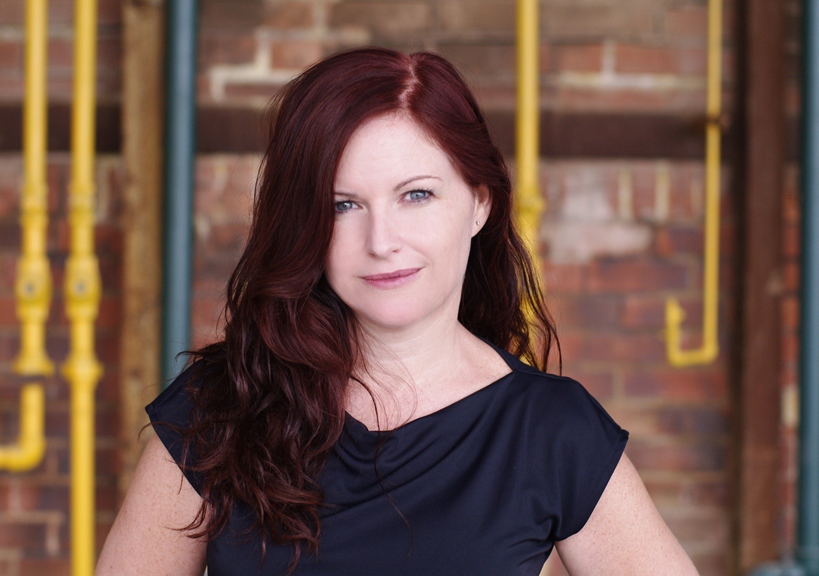 Tanis Rideout is a romantic. The Canadian writer felt drawn to ill-fated Everest climber George Mallory after watching grainy footage of him in “hobnail boots and Burberry tweeds.” This attraction led her to write Above All Things, a breakout novel that’s been published in seven countries and earned a place on the IMPAC Dublin Literary Award long list. Deeply researched, the story contrasts George Mallory’s attempt to scale the mountain with a quiet day in the life of his wife, Ruth.

Befitting a woman who eloped to Paris, Rideout is also a poet. Arguments with the Lake, her second collection, explores the experiences of Marilyn Bell, the first person to swim across Lake Ontario, and Shirley Campbell, who failed in her attempt. The collection placed second in Canada’s prestigious CBC Literary Awards.

Inspiration: I worked at an outdoor store, and one of my co-workers would bring in Everest documentaries. I watched them and didn’t get it. When I read about Everest climbers, I thought: What is wrong with these people? But then one of the documentaries showed early footage of the 1920s expedition, beautiful old footage that cast this glamour on the mountain. Pretty quickly after that, I fell in love with George Mallory.

Starting point: I start writing from a question, from something I don’t understand about a character. I’m driven by working out what makes a character tick – what makes them make a decision I really can’t imagine making.

Two voices: Women’s stories are important to me as a feminist, and while Ruth is in biographies of George, she’s always just being “good” and “supportive,” but she was married to him, she must have had strength and guts and a story of her own. It was also important to be able to see what George and the others were risking by going to Everest. Through Ruth, we see their relationship, the family, what, in many ways, really counts.

Research: I started by reading everything I could get my hands on about Everest and Mallory. I followed current expeditions online; I watched documentaries. Then I spent time in London and Cambridge, reading personal letters and expedition archives. It was there that I found a way to separate from the historical record and find my own characters. Suddenly there was all this language and color at my fingertips, a feeling of familiarity, a more visceral understanding, by being in a place these characters had been.

Revision: Revision is where the magic happens. I try to get through a first draft quickly (though not quick enough), so I can massage it and make it work. I had a couple early readers who gave me profound insights into the overall idea and shape of this novel, but very few people, aside from my editor, saw multiple drafts. It’s a lot to ask someone to read a novel more than once.

Poetry: Poetry and prose are good for each other. The size of a novel can feel so unwieldy; it’s practically impossible to nail every word the way you can in poetry. Sometimes a sentence has to do the work, so the detail of poetry can then feel really rewarding. But after focusing on the detail work of poetry, like lace-making, it’s nice to return to the room of a novel, where you can stretch and shoot off in a zillion different ways.

Advice: Have people who can give you cold and honest feedback. You can’t get better in a vacuum. You need to have people read your work and not just tell you that they like it.