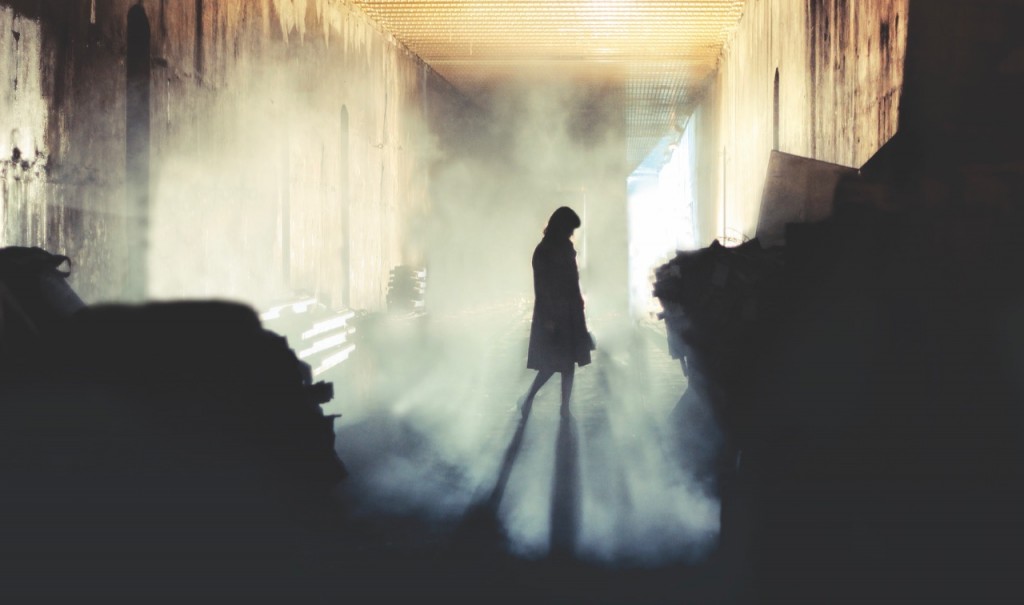 In 1878, 32-year-old Anna Katharine Green arrived at the door of publisher G. P. Putnam’s Sons in New York City clutching the manuscript she’d worked on for six years. It was a detective story called The Leavenworth Case: A Lawyer’s Story. Green had filled the backs of envelopes, stationery, notebooks, and torn-out ledger pages with her draft, writing in secret to avoid the disapproval of her father, who had little regard for fiction. He certainly wouldn’t approve of a detective story. Graceful and quiet, Green was an unlikely crime writer. One of few women of her generation to earn a college degree, she considered herself a writer of verse, not whodunits, but she struggled to find a publisher for her poetry. Green hoped that this story would launch her career and bring notice to her poetry.

More than a century later, Green’s years of experimenting and floundering rang true for me. Like Green, I came to writing popular history – and even writing itself – out of a seeming dead end. I’d hoped to become a history professor, but graduate school had left me floundering and isolated. I still loved history and uncovering stories, but I didn’t love the hours, even days, of not speaking to anyone but a barista or grocery store clerk. The verbal elbows thrust over theory in weekly seminars did little to bolster my confidence in my choice.

Instead, it was my part-time job at the Wisconsin Historical Society, digitizing manuscripts, letters, and photos, and writing contextual essays – what some of my professors called “public history” with a shudder both visible and audible – that seemed to suggest a new path.

I’d loved history for as long as I could remember. I unwrapped dozens of history books at Christmas and urged my parents to stop at every historic marker and brown highway sign we passed on vacations. The roadside ball of twine interested me both for its size but also the type of person who might spend years on such a quixotic dream. It was through reading popular history and visiting historic sites that I also discovered the people often missing from my textbooks: women.

When I left graduate school, I felt unmoored and desperate to find my way. But history didn’t seem to have the answers anymore. My work at the historical society taught me that I liked writing things that people actually read (unlike my history papers) and that they found useful, so I pursued journalism. Only then, after a few years of pitching stories and struggling with the “why me, why now” part of the pitch, did I realize that my historical bent and credentials weren’t an albatross but an asset. That the story part of history that I’d loved since I was a kid, the quirky details that make a person from the past seem like more than a two-dimensional cutout, was something I could do, too. It was more than just finding my voice, but finding the courage to believe that my perspective, my curiosity, mattered.

Green also had a storehouse of personal experience and knowledge to draw on for her work, even if she didn’t realize it at first. As a lawyer’s daughter, Green had grown up surrounded by talk of law, courts, and police. She developed a keen understanding of the legal system that she wove into her tales. The accuracy of her legal proceeding descriptions drew the critical scrutiny of a state legislator in Pennsylvania, who argued that the book could not possibly have been written by a woman.

Green also created something rarely seen in mystery stories in her lifetime: women detectives. Like me, did Green look around and wonder where all the ladies were in literature? Green created fictional detecting women who, along with those of her contemporaries, set the stage for Jane Marple, Nancy Drew, Jane Tennison, and Kay Scarpetta.

As a novice author, Green was totally unknown, and yet The Leavenworth Case became a national sensation, selling a million copies over a decade, far more than any detective novel to date. It catapulted her to fame. So great was her success that she didn’t give her poetry a second thought. She wrote dozens more novels and short stories, nearly all mysteries, earning fan mail from Sherlock Holmes creator Sir Arthur Conan Doyle and the title, by the late 19th century, of the “mother of detective fiction.”

It’s unlikely I’ll reach Green’s level of success and fame. But there’s satisfaction in finding that my knowledge, often accumulated without specific intention, has found an outlet in a way that speaks to my own past, skills, and passions. And in remembering Anna Katharine Green, I’m calling attention to the long line of women writers who have written and shaped the mystery genre for generations.

There’s comfort in knowing that the path we didn’t plan – or didn’t see at all – often ends up being the right one, sometimes in spite of ourselves.

Erika Janik is a writer, historian, and the executive producer of “Wisconsin Life” on Wisconsin Public Radio. She’s the author of six books, including her most recent, Pistols and Petticoats: 175 Years of Lady Detectives in Fact and Fiction.