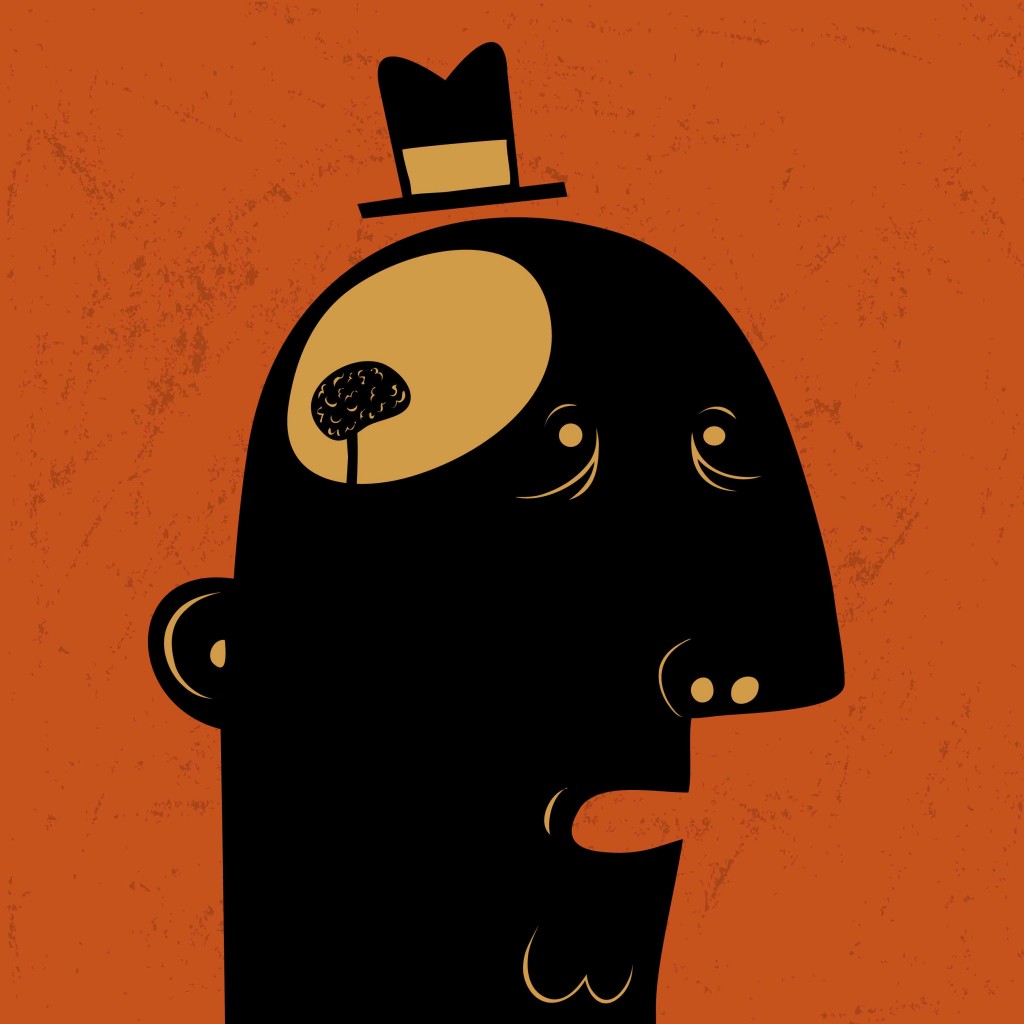 When I started grad school at age 30, I barely knew what an essay was, let alone how to write one. In my MFA writing workshops, I met people – my age and younger – who were excitedly submitting first-person work while I struggled with even writing “I” on the page.

Responding to my first attempt at memoir, my teacher wrote back, “Why is this in the third person?”

I wanted to disappear into the narrative, like my news writing usually allowed. It wasn’t until I studied with Phillip Lopate and Susan Shapiro did I begin to understand – and covet – the power of the personal essay.

So when 25-year essayist Bob Brody recently invited me to cover his panel “Getting to the Heart of the Personal Essay” at the American Society of Journalists and Authors 2016 Writer’s Conference, I said yes.

From these literary heroes, I gained new perspective on the form and, surprisingly, myself.

Essay is the new black.

Brody opened the panel by asking whether it seemed like everyone is writing personal essays these days.

Lopate said that though essays went through a “dark period” when even the New York Times Book Review didn’t cover collections of personal essays, the essay is coming back.

“I think that we are living in a time when there’s great confusion and the essay functions on doubt and skepticism,” he said. “The essayist can think against himself or herself and change one’s mind, so I think it’s a more fluid form that fits the times.”

Paul, who is working a book titled My Life with Bob, said that first-person details beyond “I have seven brothers” were frowned upon when she was growing up.

“People felt shy about writing in that way, so I think it’s kind of nice that it’s opened people up to a comfortable level,” she said.

Even academics now begin essays with the first person before moving into a scholarly voice, blurring the line between the personal and impersonal form, said Lopate, who edited “The Art of the Personal Essay.”

And while social media and blogs allow so many to say so much (or so little) Calhoun said there’s a difference between the form itself and blogs or postings.

“It’s not the same thing as something that has been crafted,” said Calhoun.

Research and the personal essay are not mutually exclusive.

Essays don’t have to just rely on the narrator’s perspective. Calhoun approaches her work with the honesty of an essayist and the skills of a journalist.

“I’ll do personal and emotional research. If I’m writing something about someone ten years ago, I will call them up,” Calhoun said. “It ends up being therapy and research.”

Paul saves research for certain moments, it seems like for when she’s gotten the creative work done.

“I’m writing a book about something that happened 20 to 30 years ago and it only occurred to me recently and I could actually Google that tiny little guest house,” Paul said.

“I know that and I haven’t done it yet,” she continued. “I do think it changes the writing in a way.”

The reported personal essay is also a hybrid from that mixes first-person and reporting. Paul referenced Jonathan Franzen’s recent reported essay “The End Of The End Of The World” in The New Yorker.

Lopate said that when he first started writing essays, he initially scoffed at calls to do reporting in his essays but he ultimately “began to go over to the other side.”

“To go out into the world and fetch some story back, that’s a beautiful thing, to combine the personal with reported,” Lopate said.

A good essayist is a character that can write about anything and nothing.

Brody, whose memoir Playing Catch With Strangers: A Family Guy (Reluctantly) Comes Of Age comes out next summer on Heliotrope Books, asked the audience members to raise their hands if they’d written essays – and intend to write more.

The panel commented on why the majority of the room, mostly women, was drawn to the form.

“It’s an understandably human impulse to want to make sense of your life,” Lopate said. “One of the tricks is that you have to sculpt yourself into a character. If you write one personal essay, you can’t tell your whole life in it. You have to take a good look at yourself and work with some elements of your character but not everything.”

Paul said that part of characterization is being a strong writer with a distinctive voice, not just having “a great story.”

“Even if you have an incredibly interesting story, if you can’t write it, you’re no different than anyone else. It comes down to the writing. A truly great writer can write about nothing in an essay and you’d want to read it,” said Paul, referencing a David Sedaris essay about standing in line in an airport.

Calhoun said that she uses emotions like doubt, confusion, shame, and anger to fuel her essay writing.

“It’s the way I figure out the way I feel about something,” Calhoun said. “Like Phil was saying: If you know how you feel, then why bother writing about it?”

Lopate recalled that he wasn’t initially drawn to essays in high school and college until he came across writers that engaged him, like Montaigne.

“I wanted to know what these writers would say about anything big or small. They were like uncles [to me],” Lopate said.

On the walk across Midtown to catch my bus, I thought about when Brody had asked the panel why they write personal essays.

One response shifted something inside me, gave me a new mission for putting my own “I” on the page.

Keysha Whitaker’s work has recently appeared in The New Yorker and McSweeney’s Internet Tendency. She hosts and produces the podcast Behind the Prose.