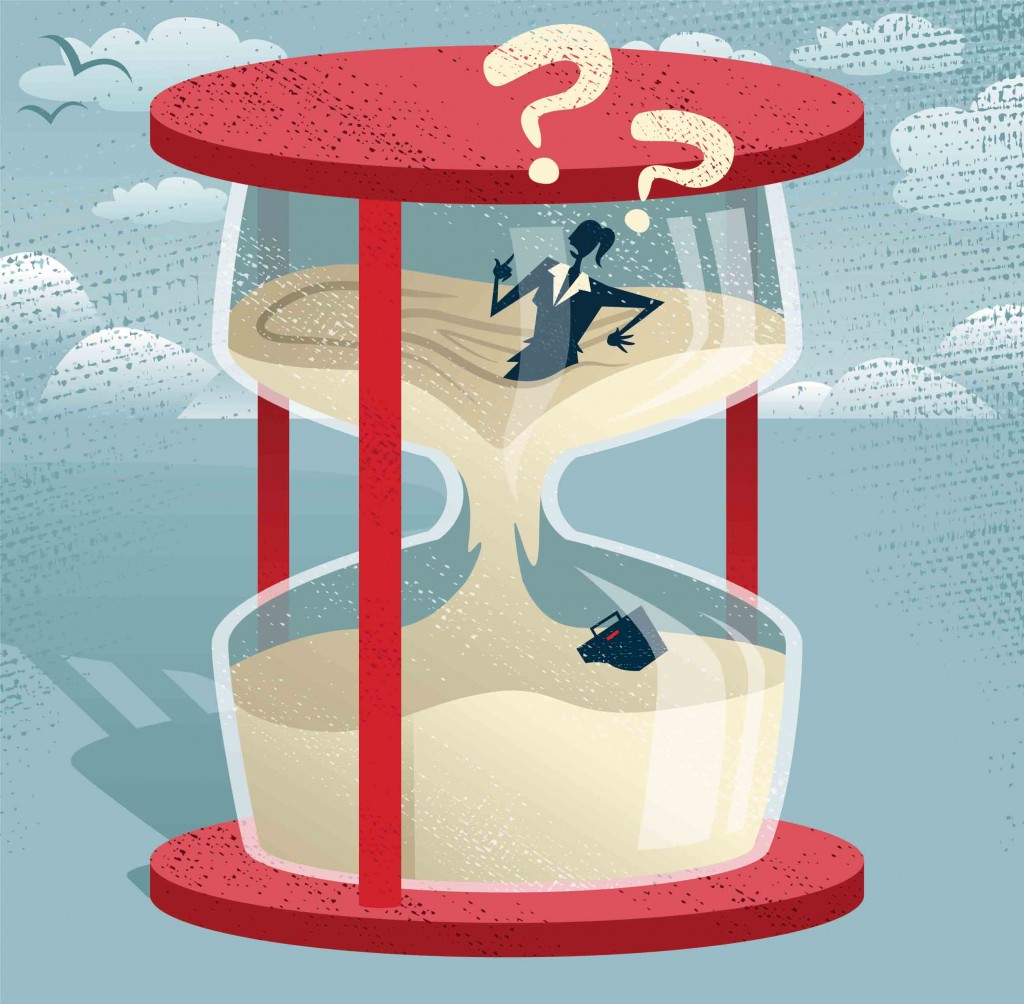 Unlike more traditional career paths, there’s no clear route to finally breaking through as a fiction writer and getting a novel published. My own route, like most writers’, was circuitous. After receiving my undergraduate degree, I took the types of jobs I thought would help me to become a novelist – working at a publishing house, as a reporter and at an advertising agency. Each helped me in some way, but I eventually realized no job would get my novel written. What I needed was to carve out large blocks of time in my week, every week, for fiction writing.

I did an MFA, which helped me justify devoting most of my time to writing and gave me the opportunity to study with some incredible novelists while allowing me the freedom to work out what I wanted my writing to be. After graduating, I wrote fiction for 20 hours a week on top of my demanding day job. If I got to the last day of the week and I hadn’t hit my 20 hours, I’d pour a cup of coffee and stay up, writing into the night until I’d reached my goal. At one point, I found I’d written for 20 hours a week for at least two years straight, including weeks when I’d been on vacation. (I remember being on a camping trip in California one summer and wandering off to write on my laptop.)

I heard Zadie Smith recently say in an interview that she has an old-fashioned flip phone instead of an iPhone to avoid distraction. I too avoided having a smart phone for years while I was finishing my novel. But I also didn’t have a television, WiFi or any kind of entertainment system beyond shelves full of books and a radio. I even deleted the web browsers from my laptop so that I wouldn’t be able to surf the Internet, even when I was tempted by an open WiFi signal.

When I finally thought my manuscript was good enough, I found an agent. After more editing, it was sent out; a week later, I had a book deal. When I got the call that my book had sold, I was sitting in my office in New York. It was like being on an airplane that had seemed like it would never touch down on Earth, but here, finally, the wheels were hitting the runway.

Seeing my novel appear in bookstores has been magical. It was incredibly satisfying to go through the same processes that so many writers before me have gone through – working with talented editors, looking at jacket designs, liaising with publicists all over the world, doing interviews, reading reviews and now finally meeting people who have read and enjoyed my novel.

In this process, there will be times when you must make difficult decisions about your book and your career. Should you get a full-time job and write on the side or work part-time (if you’re able) to leave more time for your manuscript? There may be no clear answer. All you can do is take a leap of faith and do what you think is best. In many cases, you won’t know whether you took the best route until the dust has settled, and you can view it with the clarity of hindsight.

But at the end of the day, all the advice in the world will not actually get your book written. All you can do is carve out time in your week to write, preserve that time for writing only, and keep going for as many years as it takes.

Gabriel Packard is the author of the novel The Painted Ocean, which was published in 2016 by Corsair/Little Brown and Hachette.