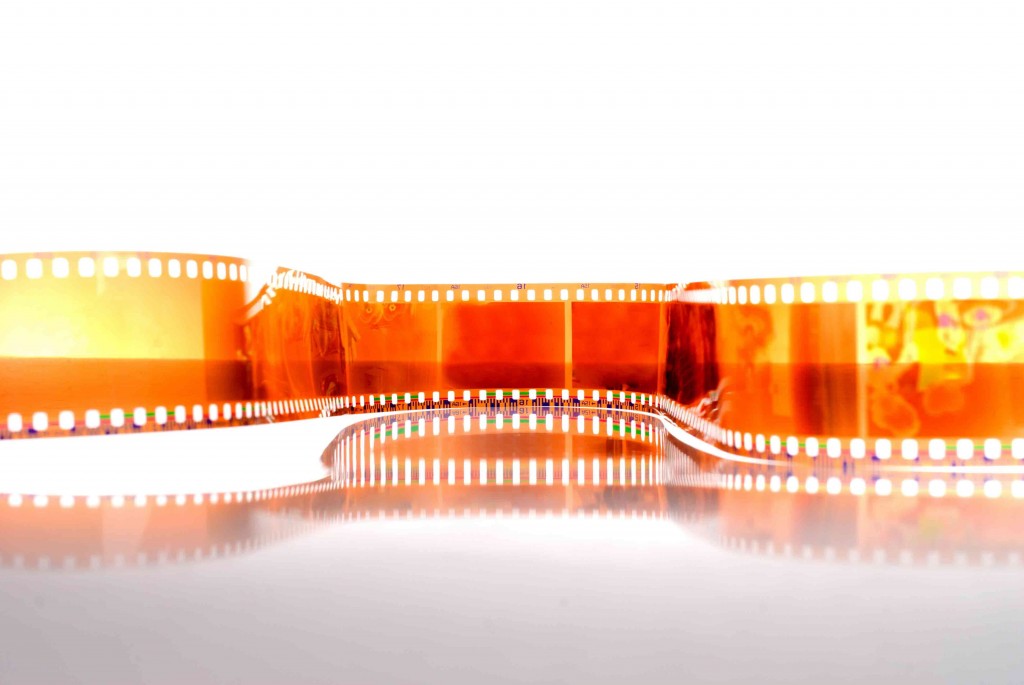 I’d wanted to write it for ages – a personal essay about my experience as an extra in Bill & Ted’s Excellent Adventure, the classic ’80s teen movie starring Keanu Reeves. So a couple years ago, with the film approaching its 25th anniversary, I pitched the idea to an editor with whom I’d recently worked on a long piece of narrative journalism. I got the assignment.

I dug in, Googling box-office returns and critical reviews, studying photos and mementos and interviewing fellow extras: my mother, sister and an old friend. One week and several drafts later, I turned in the story. It was a Friday, Valentine’s Day, and I was feeling good. Then, in the late afternoon, I got an email from my editor: “You’re willing to work on this, right?”

“The essay stinks,” is how I interpreted the question.

“Absolutely,” I wrote back. My editor followed up with a longer message in which she explained the basic problem: I’d delivered a not-too-compelling collection of facts, figures and surface-level reminisces – not the personal essay I’d promised. “In this next draft,” she said, “I want you to focus on telling a good story.”

A narrative arc, drama and scenes are what she wanted. I felt a bit foolish: Here I was writing about my time on a movie set, and I hadn’t included scenes. This was especially odd, I realized, considering that in much of my work, I tried to write cinematically, using scenes to reconstruct events and pull readers into the action. Why with this piece had I taken a different approach? Why, in a personal essay, had I held back? On second look, the story felt false.

I had one week to turn in a revision.

For inspiration, I turned to the work of others. David Sedaris, first, for the way he uses humor and the seemingly mundane to talk about larger themes of family, love and self-actualization. Then I re-read and read again and read aloud “Thanksgiving in Mongolia,” Ariel Levy’s devastating New Yorker essay about loss and transformation. I wanted to understand how the essays had been built. I was searching for guideposts.

Next, and most critically, I posted near my computer two sticky notes. “Don’t self-censor,” the first one said. I can’t remember where I’d read or heard this admonition before, but it resonated. Writing this essay called for a level of openness that I was unaccustomed to putting on the page for anyone but myself.

On the other note, I wrote a question: “What is the story really about?” I was considering theme and what I wanted readers to come away with. The essay had to do more than simply recall this strange time in my life. It had to transcend.

I opened my laptop, created a new document and started fresh.

For the next several days, I wrote with the idea that no one but me would read my words. The goal was to trick myself into telling the real story, to write it for me without worrying about what others might think. (And by others, I mean my family; this essay required looking back on things I did and felt as a teenager, and even when you’re an adult, there are still some details you’d rather loved ones not know.)

The strategy worked. I began to feel that my writing had developed a quality and flow quite different from what I had achieved on the first pass. Instead of summarizing events and recapping interactions, I was able in this iteration to bring the reader onto the set with me and to use the experience of working on a teen movie to tell a story about growing up.

I compared it to my first draft. The essay was still deeply rooted in reporting, but it now had a depth of feeling the original lacked. My editor had given me the push I needed to explore new territory, and I’d given myself permission to be honest. “You’ve got to agree, this is so much more fun to read, and, I assume, write,” my editor wrote after reading the revision.

Jaime Joyce’s work has appeared in The New Yorker, Saveur, Edible Manhattan, Edible Brooklyn, Washingtonian, the Atlantic online and The Big Roundtable, a website for long-form narrative nonfiction. She is an editor at Time, Inc., and lives in Brooklyn, New York.