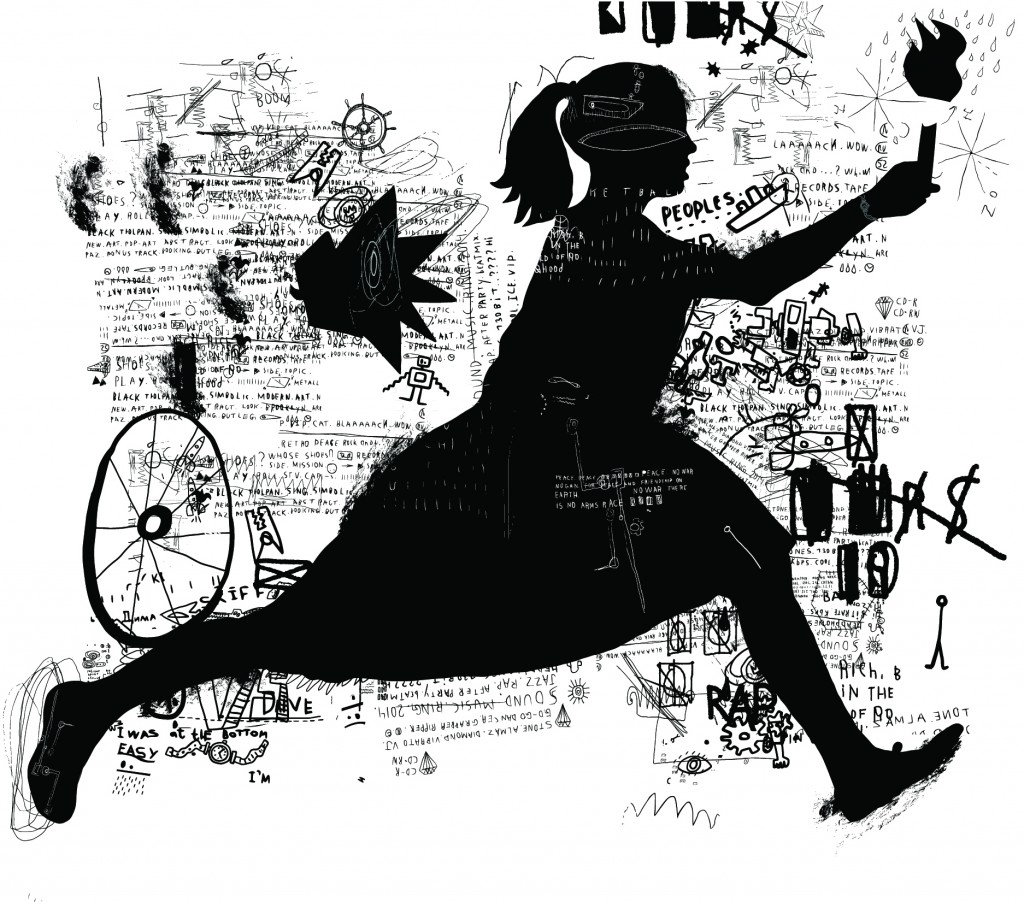 As a writer and editor of personal narratives, I’ve been having a bit of an existential crisis since the 2016 presidential election. I’ve been wondering if there’s space for the personal and internal in a world so politically fraught; with people having their rights stripped away in new and horrifying ways every day, what place do I have reflecting on the past traumas, joys, and humiliations of my own life? As an editor, I’ve been more selective than ever when reading first-person submissions, as most of the conflicts feel petty, superficial, and meaningless in the face of ongoing national tragedy. When Jia Tolentino wrote for The New Yorker that the fluffy, self-as-spectacle style of personal essay died with the election, I nearly jumped out of my seat to shout my agreement.

But as the months have rolled on, I’ve realized that while the superficial and self-indulgent no longer deserve a seat at the table of public discussion, the vibrant, meaningful personal narrative is in fact more needed now than ever before.

The personal is political, and it always has been. Individual, human representation is one of the most valuable tools for educating and creating empathy. My Jewish father began teaching me about the Holocaust from a young age, but the atrocities were abstract and beyond my grasp until I read The Diary of Anne Frank when I was 8 years old. Through the story of one real girl, all of the terror of those unfathomable facts became tangible. Anne Frank’s words serve as a lasting reminder so that we may do our best to uphold the Jewish vow of “never again.”

If we’re going to continue to fight, we need art to fuel the fire.

And we need this kind of personal narrative tied to the travesties that are happening in our own era as well. One of the greatest challenges of the Trump era so far has been the effort to fight off emotional fatigue; waking up and reading the news every day takes more fortitude and deep breathing techniques than it should. It would be so much easier to shut it out, to surrender to apathy and decide to accept that the world we live in is a terrible place. It’s much harder to take that second step of not just reading the news, but also looking for ways to fight against each new horrifying announcement. To stand up for the refugees who, like Anne Frank, are being denied access to this country, and for immigrants who grew up here and are now being told to leave, for survivors of sexual assault who are being told to quit school if they don’t want to share a campus with their attackers, and for scientists who are trying to convince an oblivious administration that we’ll all be drowned and burned soon if we don’t start fighting for the environment.

We need personal narratives so that we can carry with us every day the lived experiences of the marginalized people who need advocates more now than they ever have. To remind us why apathy isn’t an option. If we’re going to continue to fight, we need art to fuel the fire.

“[Storytelling] can validate and affirm the experiences of those whose stories are otherwise ignored,” says Aiyana Knauer, an organizer of the Brooklyn chapter of Shout Your Abortion, a campaign to end abortion stigma by sharing personal abortion stories. “Another power of storytelling is that it puts a human face on things we may otherwise just discuss in abstract. People often respond better to the story of someone they know if they’re trying to understand the struggle of an issue they don’t think affects them – like when they remember they have a gay friend or a trans friend.”

I wondered at first whether personal narratives would have this same impact in the Trump era. I wondered what the point was of sharing personal stories in a world where so many people see the basic human rights of marginalized people as extravagances they don’t have time to concern themselves with; the rights of LGBTQ people who face discrimination as a superfluous distraction, the desire to shelter undocumented immigrants as un-American, where even condemnation of Nazis is a partisan issue. In a world where an attempt to express our personal experience to others, to share where it hurts, is met with taunts of “snowflake” and barely coherent tirades about participation trophies.

Storytelling can humanize, but what do we do when the opposition knows we’re human and just doesn’t care?

Maybe the answer is that this art is not for the enemy. Yes, sometimes art is about changing minds, about opening up your world to people who would not otherwise see you. Sometimes art is to provoke, to challenge, to force confrontation. But sometimes art is for ourselves, to feed and nurture and show others like us that we’re here. We may not be able to reach into the dark hearts of those who gleefully watch Trump and his cronies strip us of our rights, who barely bat an eye when a Black man is shot in the street but get ruffled by a Nazi getting punched in the face. We may never convince the bigots to care about our humanity, but we can still share our stories with each other, and in doing so make our resistance more united through empathy for each other, even if we can’t get it from the opposition. Only by sharing these experiences of our own can we let others who are struggling know that they’re not the first.

And, just as stories that humanize the most pressing political issues can give us the will to keep fighting, personal narratives that are totally disconnected from the political can give us much-needed respite. It’s not sustainable to spend every second of every day being angry and fighting. Once in a while, we need to stop and recharge, to reclaim our own humanity and our own lives. And what better way to hold onto humanity than by indulging in a beautiful, contemplative, human story? By having the audacity to find our own stories worth telling, we make ourselves real. We remind ourselves and each other that there’s more to life than the constant doom streaming out of Washington. We remember the value of connecting with others and remember that we’re not just fighting against, but for.

—Lilly Dancyger is the Deputy Editor of Narratively, where she oversees the memoir section. She’s written personal essays for Psychology Today, the Washington Post, BUST, the Jewish Daily Forward, and more. Her debut memoir, Hunted: A Memoir of Art and Addiction, is forthcoming in 2018. Find her on Twitter at @lillydancyger.