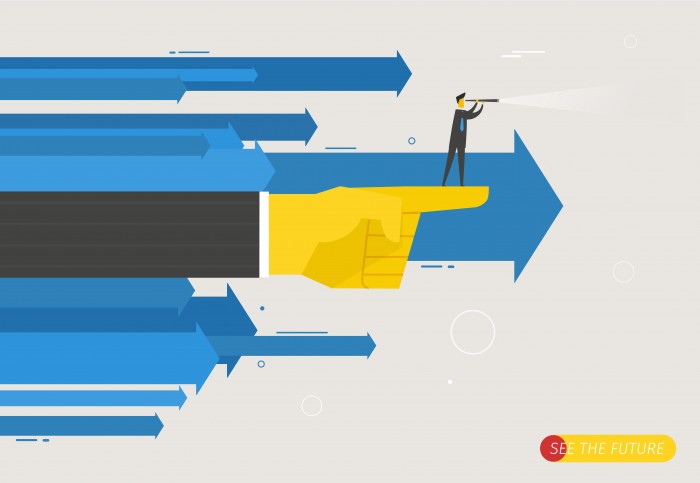 This past summer, I reviewed Lauren Groff’s Fates and Furies for the New York Times Book Review. As I read, as I wrote, my thoughts were mostly devoted to Groff’s book and how I would convey its essence in the allotted word count. But we humans are capable of considering more than one concern at a time, and nagging at my consciousness were also the (perhaps inevitable) musings about how that book differed from my own.

The term in my head was “Big Book.” Fates and Furies, with its sweep of many years, its somewhat operatic plot, its capacity to blend realism with something more extreme, undeniably had a grander scale that my work has ever achieved – or, perhaps, to be fairer to myself, a scale I have never attempted.

We writers search perpetually for things that make us feel better about our own work, but strangely enough, we also seem to search for things that make us feel worse. I was then between projects, wondering what to take on next, waiting for a plot, a set of characters, to beckon to my creative soul. I was in that precarious state of wanting to feel confident, and actually feeling doubtful of my own ability to execute. Reading Groff’s superb book left me thinking, “Oh, what’s the point? I am doomed to write small novels about the tiny nuances of personal interaction. And those books don’t matter anymore. Their day has come and gone.”

It’s a line of thought that can either ground out in blockage or can develop into some further digging, leading to a path out of the ditch. Luckily for me, it was summer, a time of year at which it’s hardest for me to feel despair, the sun shining, the days breezy, bright, full of possibility. And I don’t actually want to give up on myself, although I do seem driven to walk close to that precipice at times. Once the review was turned in, rather than jump into the abyss of hopelessness, I split my petulance into two distinct lines of inquiry.

The first consisted of questioning whether it matters that “small intimate novels” are out of fashion. Should fashion be relevant for writers? I suppose it depends on why one writes. If the drive to tell stories is inextricably tied to the desire to succeed in particular ways – big sales, lots of buzz – then literary fashion does matter, and it’s just as well to be honest with oneself about that. But if I am honest with myself, I know that those things don’t concern me centrally, although I am of course subject to occasional fantasies about best-seller lists and monster-size prizes. But I didn’t start writing because I craved those successes. I started writing because I had stuff I needed to say – it’s that simple. And what I needed to say seemed to best be expressed on a rather intimate, interpersonal scale.

But there’s a fallacy to stopping with that conclusion, because doing so presumes that one is always the same writer, at 40, at 50, at 70. I think many of us undersell our own potential, our own personal diversity, by assuming that what we have written is what we are always meant to write. It’s true that I have concentrated until now on what in a different era might have been called “drawing room dramas,” but to assume that will always be the case is to conclude that neither I nor my creative capacities have evolved – or ever will. In truth, my next work may be a sweeping historical novel, or science fiction, or a war story. It is an enormous error, I think, to define one’s future work by one’s past accomplishments. There is safety in familiarity, of course. Writing a novel much like the one I have already written might be a comfortable pursuit. Trying to write the novel that grows out of who I am now, what I have learned about this craft, this life, in these intervening years, certainly feels like the riskier move – and therefore may be exactly the adventure I need.

Because really, if making art isn’t risky, doesn’t push us past our own comfort zones, what exactly is the point?

Robin Black is the author of Life Drawing and If I loved you, I would tell you this. Her latest book, CRASH COURSE: 52 Essays From Where Writing and Life Collide, was published in April.