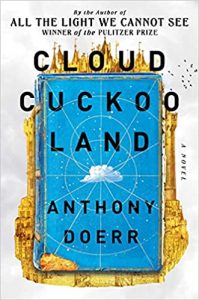 Another Pulitzer Prize-winning novelist has a new book out this season: Anthony Doerr, whose latest book, Cloud Cuckoo Land, is his first since All the Light We Cannot See. In a starred review, Library Journal calls it “a glorious golden mesh of stories that limns that the transformative power of literature and our need to both dream big and arrive back home in a world that will eventually flow on without us.” 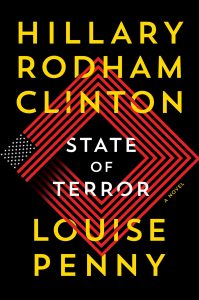 Former Secretary of State Hillary Rodham Clinton teams up with bestselling, award-winning author Louise Penny for a much-buzzed-about novel with a plot that may sound a bit familiar: After joining the administration of her political rival, a brand-new secretary of state must navigate a complex series of terrorist attacks. 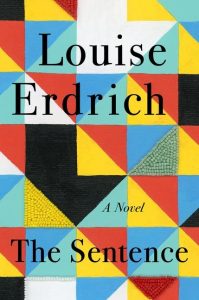 The final Pulitzer-winning author on our list is the Prize’s most recent winner, Louise Erdrich, whose latest sure-to-be-successful novel is billed as a “wickedly funny ghost story” starring a bookseller, Tookie, and Flora, the ghost who haunts the bookstore where she works. 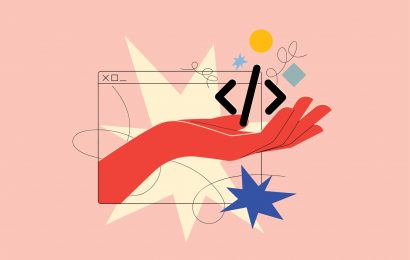 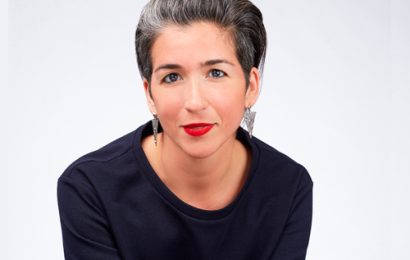 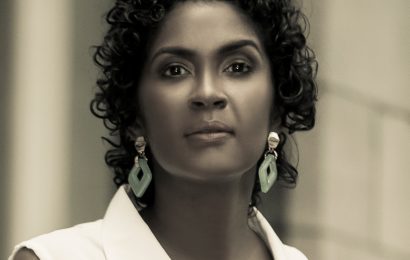