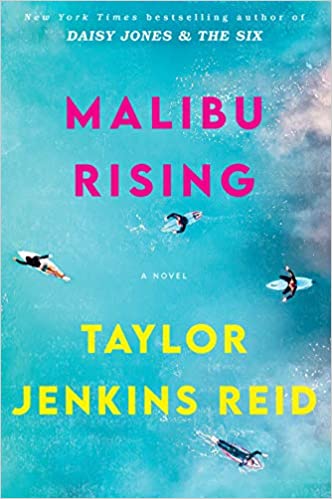 Bestselling author Taylor Jenkins Reid (Daisy Jones & the Six, The Seven Husbands of Evelyn Hugo) enters the summer-reading fray yet again with a novel that follows four 1980s surfer siblings throwing the party of the year at their beach house – and confronting their troubled pasts at the same time. “Reid has once again crafted a fast-paced, engaging novel that smoothly transports readers between decades and story lines,” writes the Washington Post. 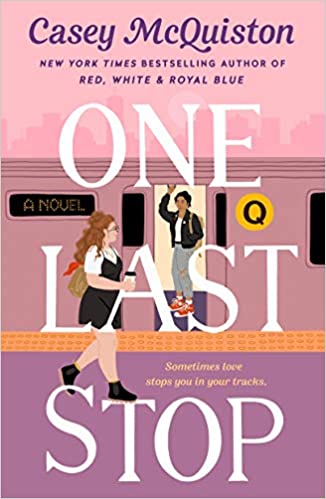 One Last Stop by Casey McQuiston

Casey McQuiston’s Red, White & Royal Blue was an instant New York Times bestseller in 2019, and her 2021 follow-up, about a young waitress who falls in love with a time-traveling girl from the 1970s, is poised to do the same. “McQuiston’s joyful sophomore romp mixes all the elements that made Red, White & Royal Blue so outstanding – quirky characters, coming-of-age confusion, laugh-out-loud narration, and hilarious pop-cultural references – into something totally its own,” praises Publishers Weekly in a starred review. 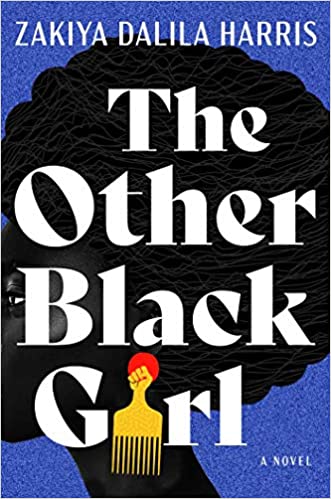 The Other Black Girl by Zakiya Dalila Harris

This much-anticipated debut combines a sharp, twist-filled plotline with social commentary, following Nella Rogers, a 26-year-old Black editorial assistant who is relieved to see her publishing house hire Hazel, another female Black employee – only to find out Hazel is far from the ally Nella hoped she would be. “This insightful, spellbinding book packs a heavy punch,” writes Publishers Weekly in a starred review.