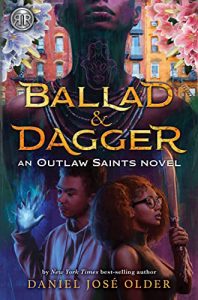 The first book in a planned Outlaw Saints duology follows Mateo Matisse, who learns that he is an initiated child of a god of his home island, San Madrigal, which sunk into the sea 15 years ago in a hurricane – and thus he may have the power to help bring the island back. “Older (Flood City) explores themes of diaspora, colonialism, and identity via a vibrantly conceived, folklore-tinged urban fantasy that never loses sight of its immediate human elements, including a strong sense of community and blossoming attraction between its 16-year-old protagonists,” praises Publishers Weekly in a starred review. (May 3) 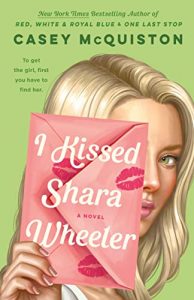 This much-anticipated novel marks the YA debut for bestselling author Casey McQuiston (Red, White & Royal Blue) and follows bisexual teen Chloe Green, who teams up with two classmates to find prom queen Shara Wheeler after she mysteriously disappears, leaving only a trail of cryptic notes behind. “This one has it all: rivals who share a shocking kiss, a mysterious disappearance, an unexpected alliance and the kind of page-turning drama that makes McQuiston one of the best in the game. You won’t want to miss this one,” promises Good Housekeeping. (May 3) 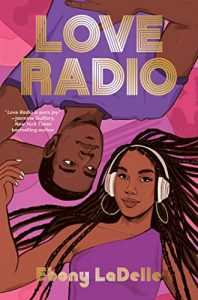 Prince Jones, teen relationship expert and host of the popular radio show Love Radio, is convinced he can get ambitious writer Dani Ford to fall in love with him in just three dates in this debut novel. “LaDelle does a fantastic job of bringing the complex, dynamic personalities and relationships of her characters to life while highlighting romantic, familial, and platonic love as well as self-love,” writes Kirkus in a starred review. (May 31) 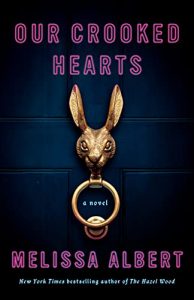 Witchcraft unites the alternating narratives in this chilling book, with one present-day thread following 17-year-old Ivy and another recounting Ivy’s mother’s 16th summer. Albert “employs familiar themes and techniques, but at a new level of mastery, producing a standalone novel so precise and enthralling that the only possible explanation is that Albert herself is a witch. A novel that will be devoured as well as savored. It takes risks and, magically, succeeds,” raves Booklist in a starred review. (June 28) 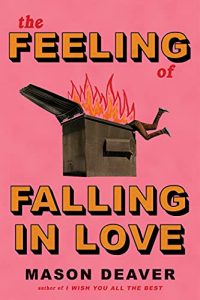 The Feeling of Falling in Love

Days before he’s set to fly to LA for his brother’s wedding, Neil Kearney learns his date (and friend-with-benefits) has fallen in love with him. The problem? It’s unrequited. Thankfully, Neil finds a last-minute replacement date in his roommate Wyatt – and maybe the start of a new romance, too. (Aug. 2) 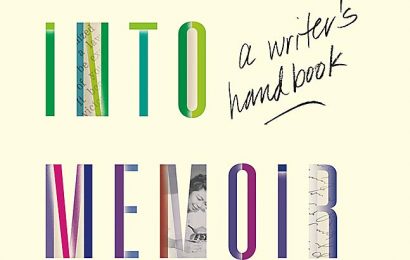 Add to Favorites Memory Into Memoir: A Writer’s Handbook by Laura Kalpakian     “The memoir is not the story of what you know, it’s … END_OF_DOCUMENT_TOKEN_TO_BE_REPLACED