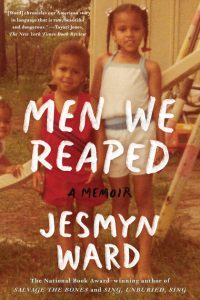 Jesmyn Ward, two-time winner of the National Book Award, writes about grieving the deaths of five young men in five years in this powerful meditation of the costs of living in poverty as a Black man in America. 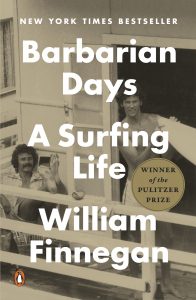 New Yorker staff writer William Finnegan won the Pulitzer Prize for this homage to surfing culture in the 1960s and his adventures within it. 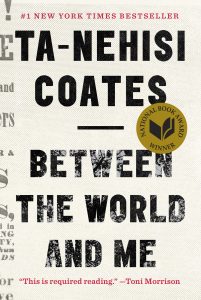 Between the World and Me

Written as a letter to Ta-Nehisi Coates’ son, this is a powerful portrait both of Coates’ experiences as a Black man as well as the bone-deep history of racism in America. 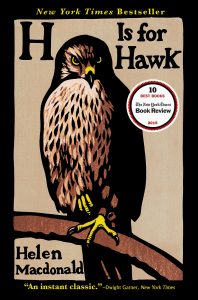 H is for Hawk

Helen Macdonald’s acclaimed bestseller manages to be about grief, the environment, family, and an adopted goshawk named Mabel, all in one award-winning volume. 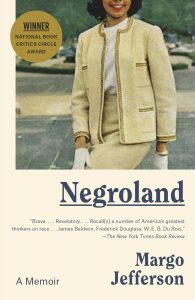 Pulitzer Prize-winning theater and book critic Margo Jefferson turns a critical eye to her own upbringing in this acclaimed memoir, which meditates on race, class, and gender amidst personal stories of growing up with wealthy parents in Chicago’s Negroland, “a small region of Negro America where residents were sheltered by a certain amount of privilege and plenty.” 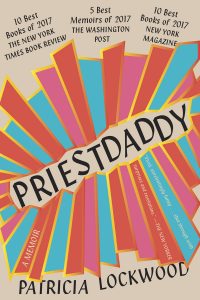 Who says this form can’t be funny? Patricia Lockwood’s story of her relationship with her Catholic priest father and her faith is as hilarious as it is poignant, winning the 2018 Thurber Prize for American Humor. 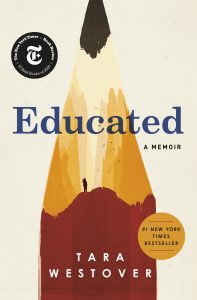 This landmark international bestseller recounts how Westover escaped her survivalist Mormon family and – despite never setting foot in a traditional classroom before going to college – taught herself enough math and grammar to attend Brigham Young University (and, later, Harvard and Cambridge).