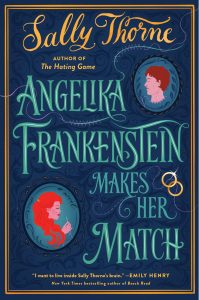 Sally Thorne, bestselling author of The Hating Game, offers a rom-com retelling of Frankenstein just in time for the spooky season. (Sept. 6) 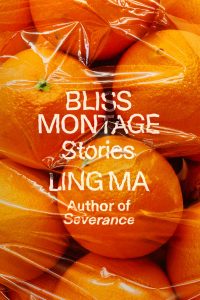 The sophomore book from Ling Ma, Kirkus Prize-winning author of Severance, is a collection of eight short stories featuring “people making their way through the madness and reality of our collective delusions.” (Sept. 13) 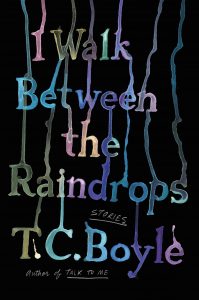 I Walk Between the Raindrops by T.C. Boyle

Another notable short fiction release is award-winning author T.C. Boyle’s latest collection, featuring 13 stories that “run the gamut from the subversively real to the surreal in such a way that they blur the distinction between the implausible and the inevitable,” according to Kirkus Reviews. (Sept. 13) 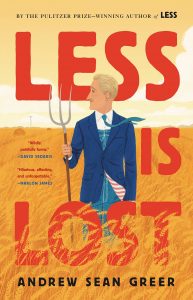 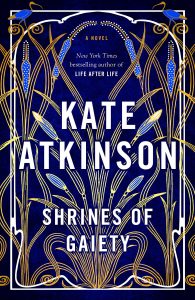 Shrines of Gaiety by Kate Atkinson

Kate Atkinson, bestselling author of Life after Life, returns with another historical dazzler set in London after World War I. (Sept. 27) 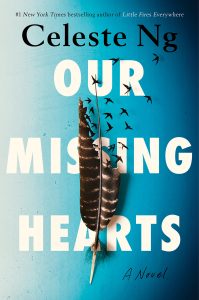 Our Missing Hearts by Celeste Ng

Bestselling author Celeste Ng, author of Little Fires Everywhere and Everything I Never Told You, returns with a much-buzzed-about novel following a 12-year-old boy’s quest to find his poet mother, whose books have been banned in this dystopian near future. (Oct. 4) 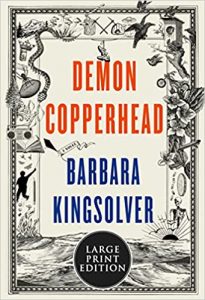 The latest work from acclaimed novelist and writer Barbara Kingsolver (The Poisonwood Bible, Flight Behavior) is a retelling of Charles Dickens’ David Copperfield, set in the mountains of modern-day southern Appalachia. (Oct. 18) 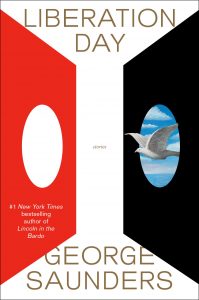 This fall, award-winning author George Saunders (Lincoln in the Bardo, A Swim in a Pond in the Rain) will release his first collection of short stories since 2013’s bestselling Tenth of December. (Oct. 18) 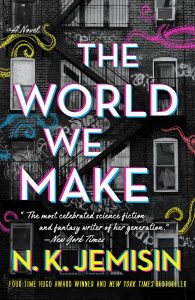 The World We Make by N. K. Jemisin

N. K. Jemisin, winner of three consecutive Hugo Awards for best novel, returns with the second book in her “Great Cities” series (the first of which was 2020’sThe City We Became). (Nov. 1) 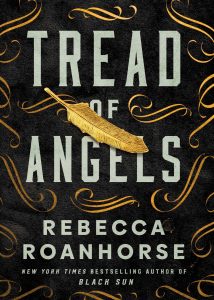 Tread of Angels by Rebecca Roanhorse

The latest novel from award-winning author Rebecca Roanhorse stars Celeste, a card sharp in a 19th-century mining town, who must defend her sister Mariel after she is accused of murdering a member of the town’s ruling class. (Nov. 15)