How many men and women have gone to battle over the years? How many of them never returned? Can those of us who have never worn a military uniform understand the images, the pain, the sacrifice? As writers, we always attempt to understand the stories of others. That’s what Memorial Day, which our country observes this weekend, is about. We seek to understand the plight of soldiers through remembering, and one way to do that is through reading. Here are seven books that illustrate the journeys of our armed forces. 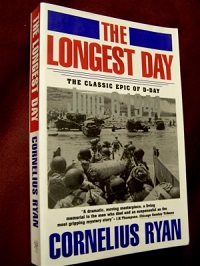 Considered by many as the gold standard for books that discuss D-Day, The Longest Day by Cornelius Ryan was first published in 1959.

In it, the Irish journalist combines military history and first-person accounts of soldiers from the Allied Nations, as well as from Germany. Ryan conducted more than 3,000 interviews for the book to give a comprehensive account of the World War II invasion of Normandy. 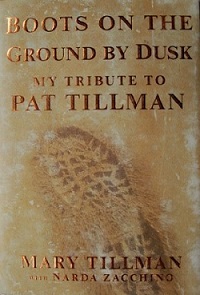 In it, she reflects on the Army Ranger’s life and childhood in California and, by dissecting official military documents, attempts to debunk the controversy surrounding his 2004 death in Afghanistan. Tillman’s fight to get answers for her son, who left the NFL to join the military after September 11, is an eye-opening story. 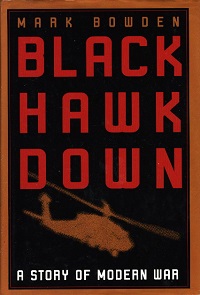 Made popular by the blockbuster movie of the same name, Black Hawk Down: A Story of Modern War is a compilation of news articles written by Philadelphia journalist Mark Bowden.

The articles follow the United Task Force’s 1992 efforts to unify Somalia and capture local militia leader Mohamed Farrah Aidid. During the battle in Mogadishu, two US Black Hawk helicopters were taken down by RPG fire, and this finalist for the 1999 National Book Award for Nonfiction paints a detailed picture of the siege. 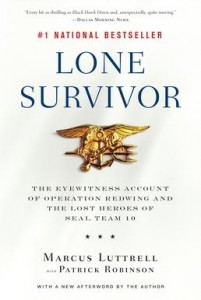 Personal memoir meets first-person war account in Marcus Luttrell’s account of being the sole survivor of mission Operation Red Wings, which was also made into a hit movie.

Written with Patrick Robinson, Lone Survivor: The Eyewitness Account of Operation Redwing and the Lost Heroes of SEAL Team 10 explores Luttrell’s childhood and Navy SEAL training, as well as his time in Afghanistan. The book illustrates the difficult decisions that must be made in the heat of a war zone in addition to the life-changing repercussions those decisions can have. 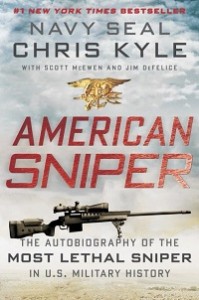 The tragic fate of Navy SEAL Chris Kyle has recently been in the news, and a chart-topping film based on his book has fascinated moviegoers for months.

Kyle originally told his story in the bestselling memoir American Sniper: The Autobiography of the Most Lethal Sniper in U.S. Military History, written with Scott McEwen and Jim DeFelice. In it, Kyle recounts his 10 years as a SEAL, during which time he killed 255 people, and discusses the strain that going to war places on a soldier and his or her family. 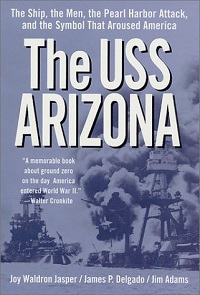 The USS Arizona outlines the warship’s story both pre- and post-bombing, and offers photos and interviews from sailors present on that day but in different sections of the ship. Released on the 60th anniversary of Japan’s attack, the authors went diving on the wreck and one, Jim Adams, is the son of a USS Arizona survivor. 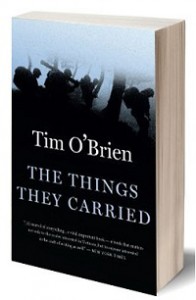 A collection of short stories based on author Tim O’Brien’s service as a soldier in the Vietnam War, The Things they Carried has become standard reading in high schools throughout the country.

Following a platoon of soldiers, the 22 stories highlight memory and the things that the men carried with them both physically and emotionally. The characters in the book are semi-autobiographical.