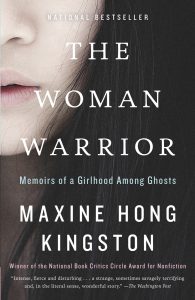 A child of Chinese immigrants, Maxine Hong Kingston grapples with the conflict of her modern life in California with the “talk stories” her mother tells about their life in China in this National Book Critics Circle Award-winning memoir, a book that propelled Kingston to literary stardom at age 36. 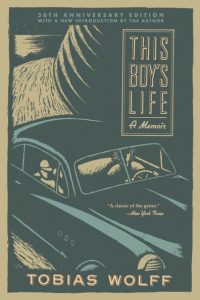 Any list of classic memoirs would certainly include Wolff’s account of growing up in the 1950s as he travels with his mother across the country in search of a place to call home. 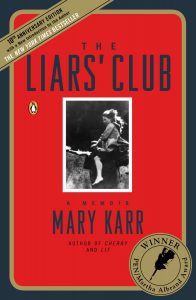 Mary Karr is often credited for helping kickstart the current memoir boom with the publication of her vivid memoir The Liar’s Club, a tale of Karr’s childhood spent with a blue-collar, tall tale-telling father and an eccentric mother prone to psychotic episodes. 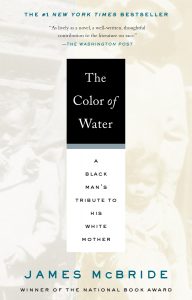 The Color of Water

This bestselling memoir recounts James McBride’s relationship with his mother, a white woman who married a Black man and raised 12 children in New York City while battling racism and poverty. 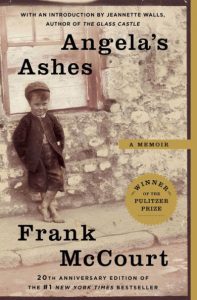 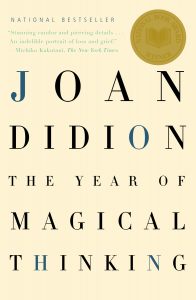 The Year of Magical Thinking

Legendary writer Joan Didion wrestles with the sudden death of her longtime husband and the illness of her daughter, Quintana, in this bracingly honest portrayal of loss. 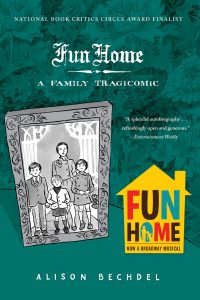 In this landmark graphic memoir, Alison Bechdel discovers her father is gay shortly after she comes out as a lesbian in college; a few weeks later, he commits suicide, leaving Bechdel to puzzle out the mysteries of his complicated life and legacy.