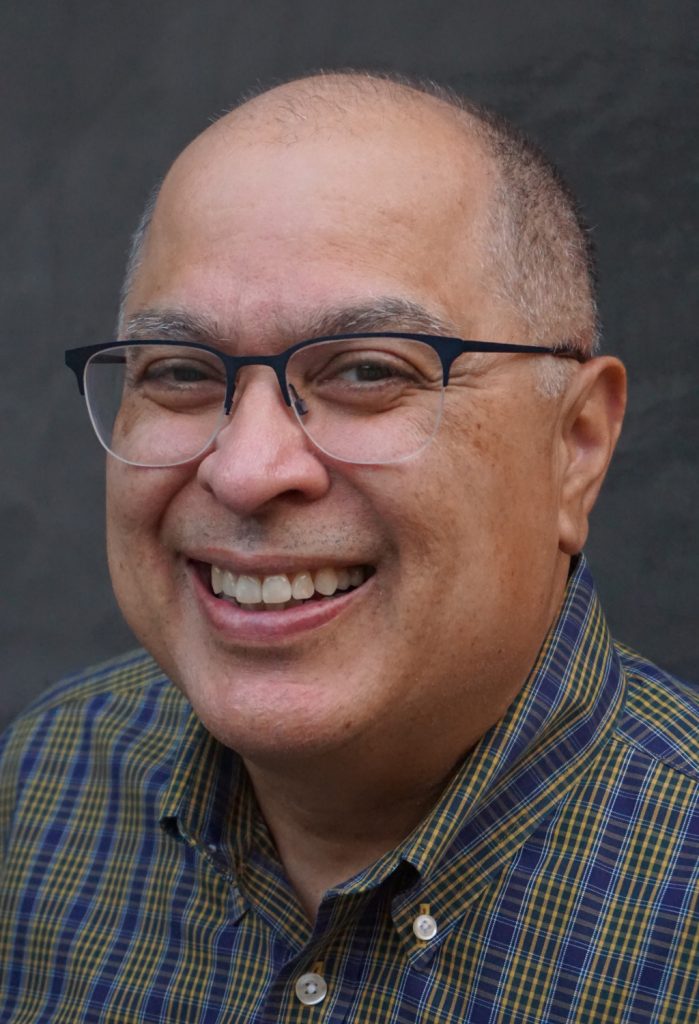 “Latinx stories are myriad and cover every aspect of our existence. If people only realized that these brilliant books existed, their lives would be so deeply enriched. I’m hoping that I can turn on at least one person to a book they would not otherwise have picked up,” Daniel Olivas said.

Olivas’ newest collection of short stories, How to Date a Flying Mexican, will be published in February 2022 by University of Nevada Press. 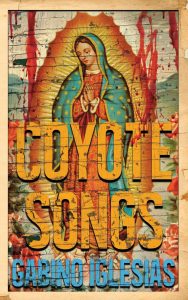 Iglesias is an editor and book reviewer for NPR books. Iglesias weaves together multiple storylines to create a complete picture of the American Southwest in this horror/crime novel that takes place along the border between the United States and Mexico. “He takes the horror genre and takes it to the border, and he addresses issues of bigotry and immigration and uses language that is muscular and frightening and very well crafted,” Olivas told me. “I think he is one of the examples out there of Latinx writers who are beginning to make a name in a big way in the area of horror fiction.” 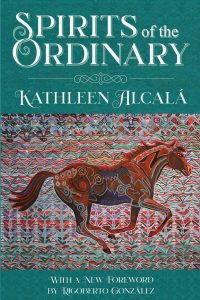 Alcalá’s first novel about a Sephardic Jewish family in Mexico was originally published in 1997. Last year, it was reissued by a literary magazine-turned-publishing-house. “[Alcalá] is of the most giving writers that I know,” says Olivas. “She teaches creative writing. She supports other writers, and she’s also a magnificent craftsperson when it comes to what she writes…it is a novel steeped in magical realism. But dealing with all kinds of issues, issues of race and gender roles and gender fluidity, as well as touching upon Kathleen’s own personal roots within the [Sephardic] Jewish community.” Olivas’ own family is Sephardic Jewish as well, originating from Iberia. “We come from not just two different cultures, American and Mexican, but from three different cultures. So that’s one of the reasons why this book really touched me on a personal level. Plus, the writing is just so beautiful.” 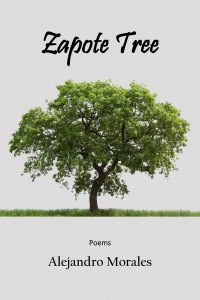 Morales is a short story writer and novelist who is professor emeritus at University of California Irvine. “Morales is a storyteller to the core,” says Olivas. “His poetry, which is at times quite lyrical, offers mini-portraits of Mexican and Chicanx lives with clear and often earthy language that sometimes switches from English to Spanish with ease.” This is Morales’ first poetry collection. 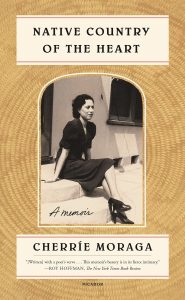 “Cherríe used this memoir to tell her mother’s story as a Mexican woman,” says Olivas, “and to tell her own story as a person who struggled through bigotry and racism.” Olivas also calls out the universality of this memoir. “This is a heart-rending memoir for anyone who has parents or loved ones who are older, whose age has begun to take its toll, particularly for those loved ones whose memories are beginning to fade.” 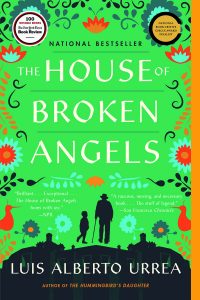 “It’s about a patriarch whose name is Angel,” says Olivas. “He’s at the end of his life. And so, he calls his entire extended family for one big last fiesta. And it is a hilarious narrative that really touched me because the characters in it reminded me so much of people I’ve known, my family from the very young to the much older. This would make a magnificent miniseries or an epic movie.” 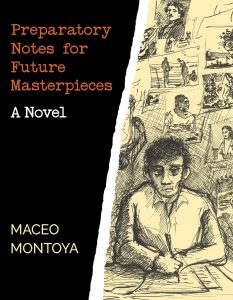 Montoya teaches Chicano/a studies at UC Davis. He’s a writer and illustrator, and this meta offering is his latest. “The premise is there was this Mexican budding artist who left behind a memoir that never got published,” Olivas says. “And so two Chicano professors decide that it needs to be published. It is supposedly the manuscript with his artwork plus footnotes by the professors arguing about Chicano literature.” For Olivas, the novel evokes the Torah, “where you have the commentary in the columns and in the footnotes of different rabbis arguing what scripture means. It’s a wild, wild ride.”