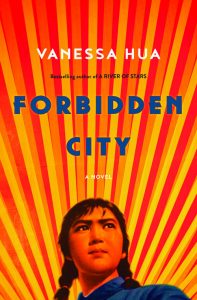 Author and San Francisco Chronicle columnist Vanessa Hua has had a very busy few years. Her book of short stories, Deceit and Other Possibilities, was published in 2016 and then reissued in 2020, and her debut novel, River of Stars, was published in 2018. She was a National Endowment for the Arts grantee in 2019, and her next novel, Forbidden City, will be published in April. Since the pandemic started, she has been learning how to forage. We asked her to list five must-read books by East Asian writers, and she gave us a range of work that will have us reading long into the night. 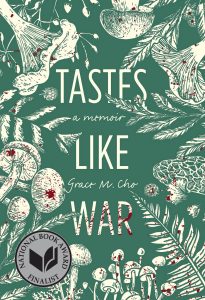 This memoir is “at once lyrical and scholarly,” says Hua. Cho’s mother had been a camp girl during the Korean War, which led later to some emotional and mental difficulties, which were never discussed or treated. After immigrating to the United States, Cho’s mother made a home in rural Washington state, where she became interested in foraging. “She [would go] out into the forest and find familiar [to her] greens, and then [she] also launched a whole blackberry selling and blackberry pie business…In a way, it was like she wasn’t accepted necessarily by the community until she began to feed them…it just keys into some of my interest, not only as a forager but just sort of the ways that history and lineages continue to shape us and are sometimes suppressed, and what the consequences of that are.” 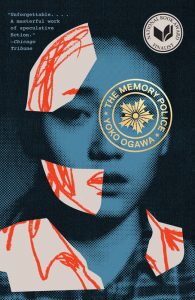 This dystopian novel was a finalist for the National Book Award and winner of the American Book Award. (Ogawa is a Japanese novelist whose works are widely available in translation.) The Memory Police is set in a world where “whole orders of things disappear by some unknown order, or by fiat, and…the people who remember these things are also being taken away,” says Hua. “It’s bleak, but there’s also resistance; it’s thinking about art and beauty.” 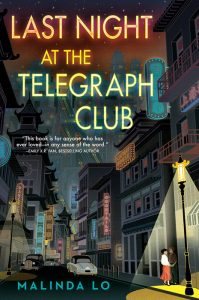 Hua’s YA pick, a queer romance, takes place in mid-1950s San Francisco. When 17-year-old Lily Hu discovers the lesbian club scene in Chinatown, the need to live her own truth threatens everything from her friendships to her father’s citizenship status. “I know that neighborhood really well,” says Hua, “having written about it in A River of Stars. [And] I knew about the whole red scare, where, you know, people with links to communist China were being questioned for their loyalties, even though they’re naturalized citizens, their papers being taken away. It’s all very reminiscent in some ways in terms of what happened sort of in the current moment but also just beautifully rendered.” Hua notes that this work will appeal to both adult and young adult readers (it won the National Book Award in the young adult category). 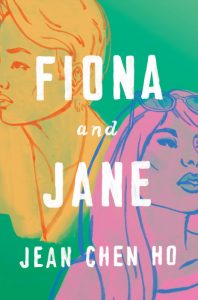 “This is a [book] about female friendship,” says Hua, “and it takes place in southern Los Angeles County. Not Disneyland, not Hollywood, but, you know, the place where people actually live.” Hua also credits this “funny, poignant” book with another characteristic: “We see [the characters] come together, drift apart, come into their sexuality, dealing with family stuff…[And] there’s very little talk of older notions of Asian-American narratives where it’s like ‘bringing shame to the family.’ It’s not really positioned that way. It feels right, like this is just the way people are. It’s not typical to find these depictions.” 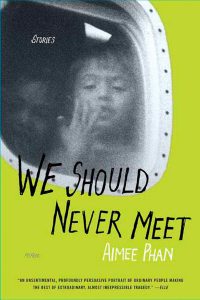 Phan’s collection of eight linked short stories is anchored by “Operation Babylift,” during which thousands of Vietnamese children were evacuated from Vietnam in 1975 to be adopted by American, Canadian, European, and Australian families. “I love the historical nature of [this book],” says Hua. “So often, the perspective of the Vietnam War is told by that of the soldiers or by principally the American soldiers.” Hua also appreciates the collection’s linked structure: “There’s always a delight with linked stories: ‘Oh, when is this character going to appear again? Or, will I learn something in this chapter that makes me completely rethink what I read before?’ This collection is full of places like that, full of delights like that.”