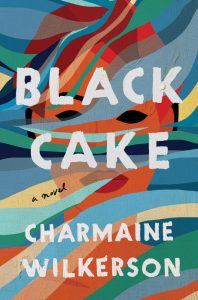 Two estranged siblings must reckon with their mother’s past after her death in this debut novel, set to soon be a Hulu series produced by Oprah Winfrey. “Readers will adore this highly accomplished effort from a talented new writer,” writes Publishers Weekly in a starred review. 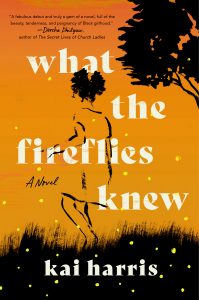 What the Fireflies Knew by Kai Harris (Feb. 1)

In this debut novel, Kenyatta Bernice (KB) must navigate her new life alongside her sister after her father dies of an overdose, and the girls are sent to live with their estranged grandfather in Lansing, Michigan, in a story that Kirkus Reviews calls “quietly powerful.” 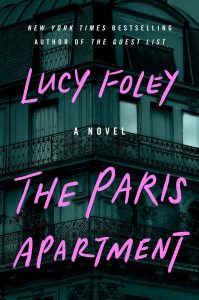 Fresh off the success of her bestselling novel The Guest List, Lucy Foley returns with a locked-room mystery about a woman who arrives in the titular apartment, only to find her brother, its owner, has gone inexplicably missing. “The Paris Apartment is a charged, charming thriller that’ll have us all eyeing the neighbors a bit skeptically, no matter where it is we live,” praises Town & Country. 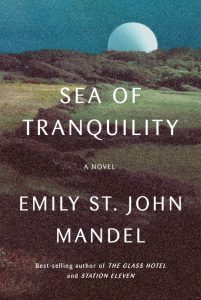 Just months after the television adaptation of Station Eleven airs, Emily St. John Mandel’s newest novel hits bookstore shelves. The time-traveling book braids together stories from the past and an imagined future in three different timelines, from 1912 to 2203 to 2401. “If there was ever a year to write sci-fi autofiction with moon colonies and time travel, it was 2020,” Mandel told Esquire in a recent interview. “We were all kind of deranged in 2020. The fiction coming out of that year will probably be a little deranged, too.” 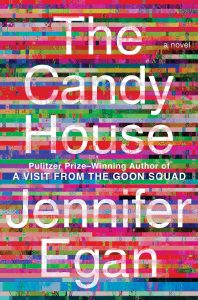 Jennifer Egan’s latest, a so-called “sibling novel” to the bestselling A Visit from the Goon Squad, is already being heralded as a “story that one-ups its Pulitzer-winning predecessor” by Publishers Weekly.